The new system is said to be nearly 3.5 times faster than NCAR’s existing system which it will replace next year 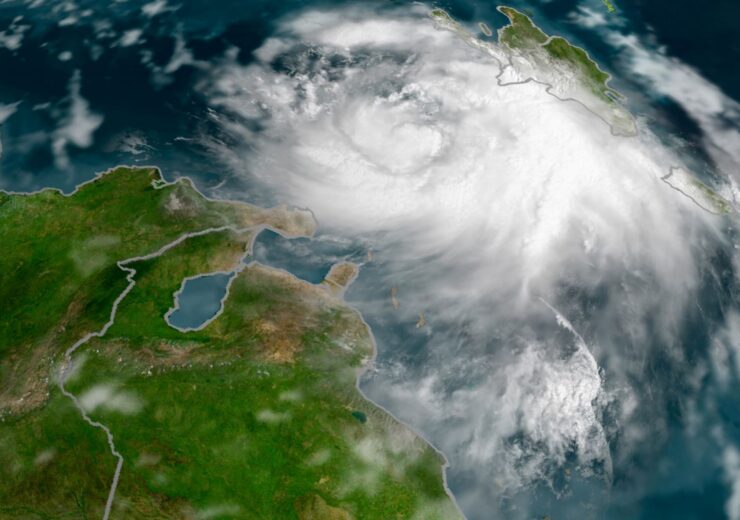 Hewlett Packard Enterprise (HPE) has secured a contract worth more than $35m to build a new supercomputer for the US National Center for Atmospheric Research (NCAR).

Powered by the HPE Cray EX supercomputer, the new system will be installed at NCAR’s Wyoming Supercomputing Center in Cheyenne, Wyoming later this year.

The new system, which uses HPE’s end-to-end high-performance computing (HPC) technologies, is said to be nearly 3.5 times faster than NCAR’s existing system which it will replace next year.

HPE said that the new system will have a theoretical peak performance of 19.87 petaflops to increase accuracy in a range of weather simulations.

“The resulting research will lead to new insights into potential threats ranging from severe weather and solar storms to climate change, helping to advance the knowledge needed for improved predictions that will strengthen society’s resilience to potential disasters.”

The new system is expected to help NCAR in researching Earth’s phenomenal events.

It is expected to help in predicting the impacts of climate change from harsh weather conditions, improving predictions of seasonal water supply, drought risk and flooding, managing wildfire risk and understanding the dangers of solar storms.

HPE HPC vice president and general manager Bill Mannel said: “We are honoured to have been selected by NCAR to build its next-generation supercomputer that will tackle complex computational research for a range of geosciences while also making it easier for researchers to store and make that data accessible to help communities make smarter decisions.”