Asbestos could make a return to US manufacturing – despite 40,000 annual deaths linked

Asbestos was banned in most countries during the 1970s and has since been linked to lung-related diseases causing 107,000 deaths in 2004 - but the Environmental Protection Agency wants to reintroduce it into some building materials 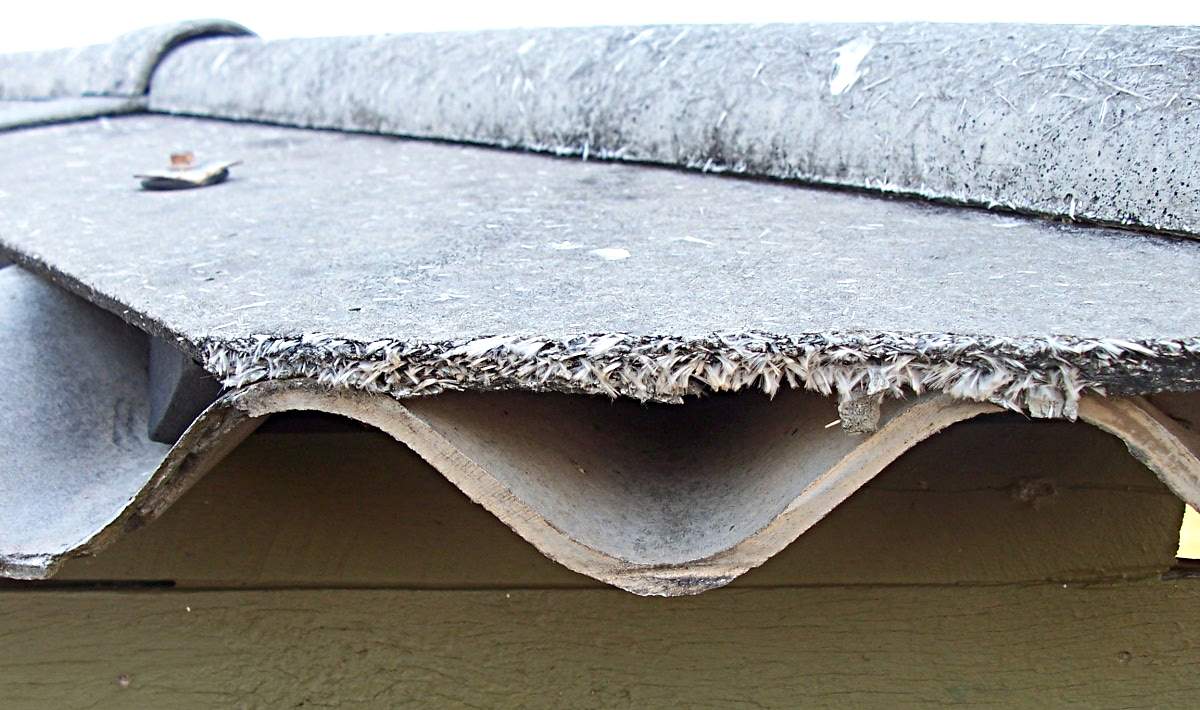 Asbestos is believed to cause tens of thousands of deaths each year – but the highly dangerous material could be making a comeback to United States manufacturing.

The Environmental Protection Agency (EPA) has proposed to make the toxic substance legally available again in a list of building materials.

It was banned by more than 55 countries in the 1970s after being linked to various diseases.

According to the World Health Organisation (WHO), asbestos-related lung cancer, mesothelioma and asbestosis from occupational exposures resulted in 107,000 deaths in 2004, while it caused early deaths totalling 1.5 million years.

In the US, asbestos-related diseases cause almost 40,000 deaths annually, says the Asbestos Disease Awareness Organisation.

The EPA said in a statement: “EPA is proposing a significant new use rule (SNUR) for certain uses of asbestos (including asbestos-containing goods) that would require manufacturers and importers to receive EPA approval before starting or resuming manufacturing, and importing or processing of asbestos.

“This review process would provide EPA with the opportunity to evaluate the intended use of asbestos and, when necessary, take action to prohibit or limit the use.

“In the absence of this proposed rule, the importing or processing of asbestos (including as part of an article) for the significant new uses proposed in this rule may begin at any time, without prior notice to EPA.”

The context of the asbestos return

Up until now, the US had been one of the only countries to place restrictions on the substance without outlawing it completely.

The EPA’s proposal to permit the material can be traced back to May this year when it EPA released a report, which stated the agency will no longer consider the effect or presence of substances in the air, ground or water in its risk assessments.

Following this, the EPA fulfilled its legal requirement to continually review and re-evaluate hundreds of toxic chemicals to assess whether they should face removal from the market.

On 1 June, it authorised the SNUR to let products containing asbestos to be created on a case-by-case basis.

Building materials that will be able to contain asbestos following the new rule include, but are not limited to: Adhesives, sealants, roof and non-roof coatings, high-grade electrical paper, pipeline wrap; reinforced plastics, roofing felt, separators in fuel cells and batteries, vinyl-asbestos floor tiles and any other building materials other than cement.

Companies will be required to notify the EPA at least 90 days before manufacturing or processing asbestos in order to receive approval.

Bill Walsh, president of Healthy Building Network, which publishes information on the sustainability of building materials, told Fast Company: “The Trump administration rewrote the rules to be dramatically less protective of human health.

“Experts who have looked at [the SNUR] have said that in the end, it pretty much gives EPA discretion to do whatever it wants.

“The EPA’s failure to further regulate asbestos continues to provide a green light for its continued use in the US, even as it has been curtailed overseas.”

The EPA’s SNUR is open to public consultation until 10 August 2018 here.

What is asbestos and why is it dangerous?

The British Lung Foundation defines asbestos as the term for a group of minerals made of microscopic fibres which, if breathed in, can damage our lungs.

Before its dangers were known, the material was often used in buildings for insulation, flooring and roofing, while sprayed on ceilings and walls.

Buildings from before a certain date may still contain asbestos – for example, those before 2000 in Britain – but are said to pose very little risk if they remain intact.

Those most at risk are people who worked with the material when it was freely used on building sites or in factories, and WHO estimates 125 million people in the world are exposed to it.