With Samsung, Intel and Nokia pioneering the upcoming roll-out of 5G, significantly faster internet speeds aren't far away and could have major implications for smart cities and self-driving vehicles. But when is 5G coming? 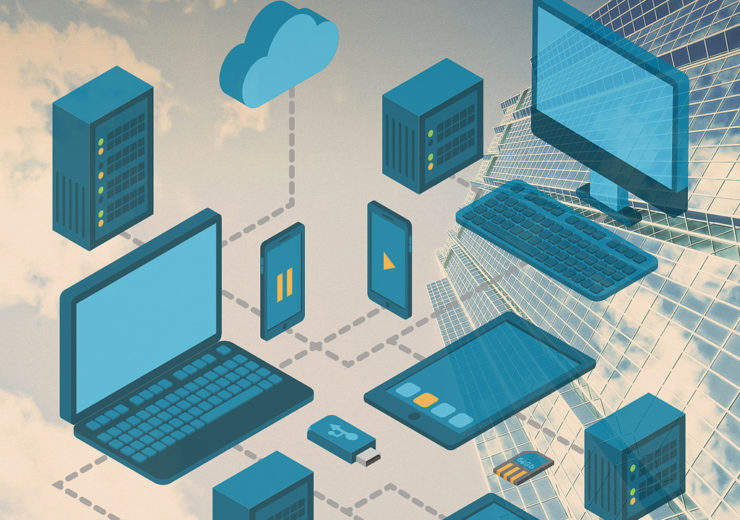 It’s billed as a giant leap forward for wireless technology and could speeds up to ten-times faster than 4G networks – but when is 5G coming?

In addition to increasing the support for larger data requirements, 5G promises to make a number of previously wishful pipe dreams a genuine reality.

Some have speculated it will be here by 2020, with numerous companies working on introducing game-changing connectivity and China in particular looking to become the global market leader.

There’s been talk the United States might nationalise 5G infrastructure, with the technology being rolled out by mobile networks to a number of cities this year.

In the UK, it was announced today that the West Midlands will be home to the first multi-city testbed for 5G, bringing faster connectivity to Birmingham, Coventry and Wolverhampton.

As 5G’s global rollout draws nearer, we take a look at its potential.

When is 5G coming and what can it deliver?

David Warrender, CEO of business consultancy Innovation Point, believes 5G will be as common as 4G is within a few years because of the technologies it will benefit.

He tells Compelo: “We could realistically be looking at a future where driverless cars take us to work, wearable technology monitors our health and tells us when it’s time to visit the doctor, and household appliances switch themselves on when electricity is at its cheapest.

“5G will enable all of those technologies and more. It’s within touching distance, and we are hurtling towards a digital future of ultra-fast, ultra-reliable connectivity and inter-connectivity that could change the world as we know it forever.”

The applications of the technology are clearly many-fold. In November 2016, UK mapping agency Ordnance Survey (OS) began a project to develop a planning and mapping tool for the national roll-out of 5G.

This has now taken a step forward with a new report released in April advising planners and local authorities on the geospatial integration of 5G in their areas, as well as the impact such technology could have on the built and natural environment.

“It will particularly allow for massive machine-type communications between intelligent machines that require no human input – such as advanced manufacturing – and ultra-reliable and low latency communications, including communication services that are available nearly 100% of the time.”

How 5G could help self-driving cars

In the automotive industry, 5G might just be the network able to satisfy the safety concerns surrounding autonomous cars.

Vishnu Sundaram, vice president of the telematics business unit at Samsung’s connected electronics subsidiary Harman International and a board member of the 5G Automotive Association, is sure this will be the case.

If he’s right, vehicles will have access to enhanced – and more reliable – mobile broadband able to handle the surge in bandwidth requirements associated with the multiple sensor exchanging of modern cars.

Not only could it help with safety features, such as warning about collisions and failing parts, but it would also pave the way for the next generation of in-car entertainment, help drivers avoid traffic and even optimise vehicle speeds so they never have to stop for a traffic light.

Vishnu says: “For years, it is predicted there will be a mixed environment of machine-controlled and human-operated vehicles.

“It will also need to allow cars to communicate with each other and the infrastructure. 5G could prove to be the major enabler in terms of the ‘connected mobility’ infrastructure.”

Smart cities – sometimes referred as the culmination of the Internet of Things (IoT) – would also be made possible.

The phenomenon involves an ongoing live connectivity between devices and objects, including everything from vehicles and mobile phones to street lights and traffic management systems.

In its smart cities background paper, the UK Government said: “There is no absolute definition of a smart city, no end point but rather a process or series of steps by which cities become more ‘liveable’ and resilient and, hence, able to respond to new challenges.”

According to the GSMA, the mobile industry body with 800 operators based around the world, there will be 1.2 billion 5G connections by 2025 – with 5G networks covering 40% of the global population.

Pioneers of 5G like Samsung, Intel, Qualcomm and Nokia are set for commercial launches in 2019 in the United States, UAE and South Korea.

Mobile networks including T-Mobile, AT&T and Verizon say they will introduce 5G to a handful of cities this year following tests, with Sprint following suit next year – but a national roll-out is not expected until 2020.

The UK’s £50m West Midlands experiment, part of the government’s Urban Connected Communities Project, will develop a large-scale, 5G pilot across the region from next year. No date has been given for a national roll-out.

It also predicts that, by the same year, China will be the largest 5G market in terms of connections, accounting for about 32% of the global total by 2025, followed by Europe (17%) and the US (16%).