A few months after announcing that Zipcar UK would introduce a fleet of 300 electric cars to the capital, UK general manager Jonathan Hampson has called on Mayor of London Sadiq Khan and the capital's other local authorities to invest in more charging points for electric vehicles 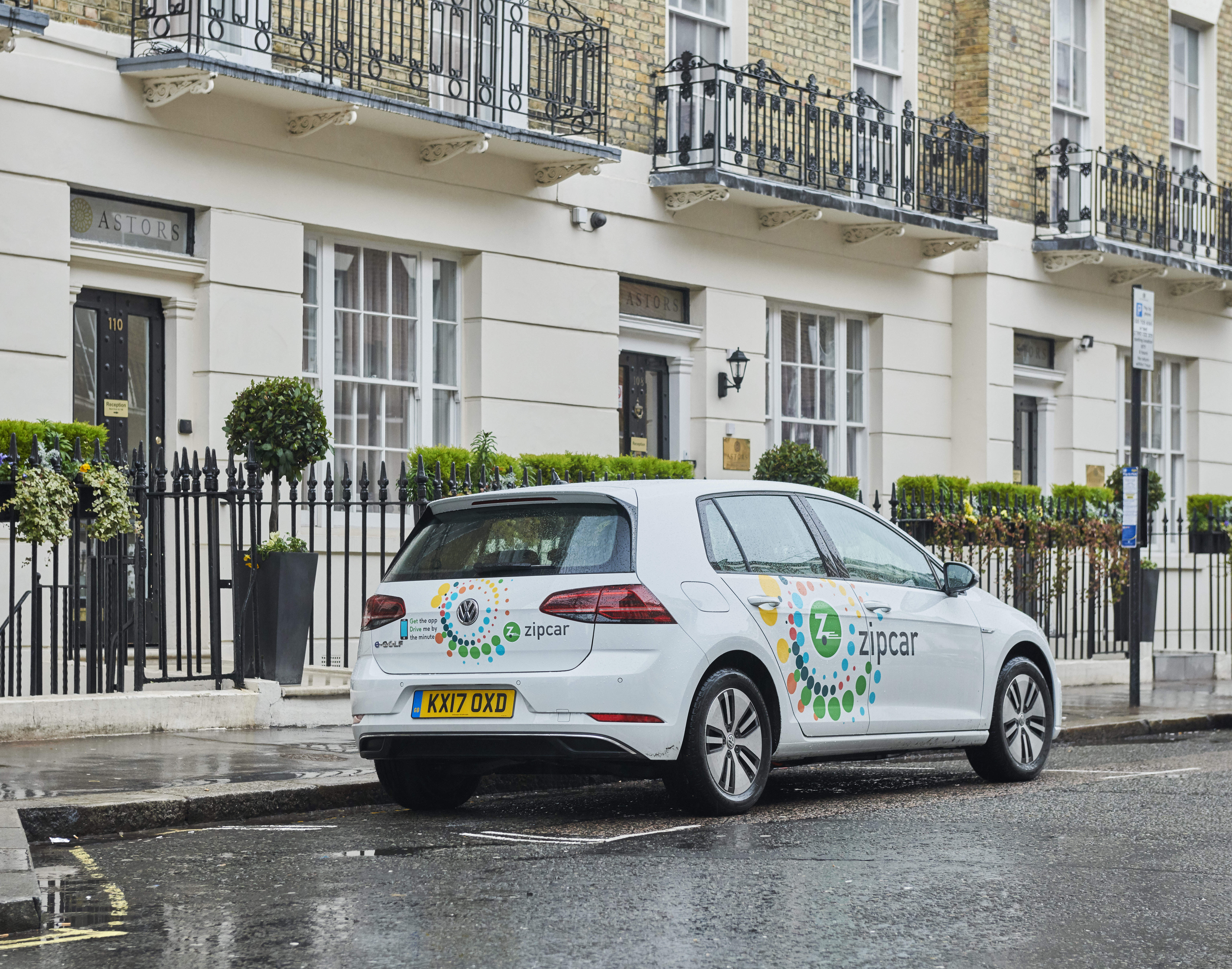 The UK boss of Zipcar has called on Mayor of London Sadiq Khan and other authorities in the capital to build more charging points for electric cars.

The American-owned company, which has more than 1,600 cars in London, has begun rolling out 300 electric cars for hire.

The Mayor of London’s office said it is committed to adding more charging points across the capital and has already started this process.

Mr Hampson spoke to Compelo in a Q&A in which he also dubbed London a “challenging” city to operate in.

“The only way that that will be the case is if people feel that they can charge their fleet or their own vehicle simply, and that is a long way from being the case at the moment.

“What I really want is for London and local authorities to be ambitious in their plans and make sure that what has frankly been slow progress in recent years accelerates significantly.”

Zipcar, founded in Cambridge, Massachusetts, in 2000, now operates in more than 50 cities across Europe and North America – with London one of its biggest markets.

Zipcar users can hire a car through the car sharing company’s app and access it by using either a digital key on the app or tapping a “Zipcard” on the windscreen of one of its vehicles.

Its two fleet services are Zipcar Flex, which is for short, one-way journeys, and ipcar Roundtrip for longer trips.

Mr Hampson said that, while the company plans for both its fleets to be all-electric by 2025, Zipcar UK had “no desire” to be an infrastructure provider for charging points itself.

The London Assembly environment committee has also released a report pushing for the Mayor to fund charging points through Transport for London and encourage city boroughs to make electric car parking free.

Mayor Khan is responsible for infrastructure in 5% of London’s roads, with the capital’s 33 local authority districts overseeing the remainder.

In March, he announced that Transport for London had worked with suppliers to install 100 rapid charging points across the capital.

Rapid charge points allow electric vehicles to be fully charged with 30 minutes – and 51 of the 100 now available in London are for taxi drivers.

London boroughs have installed about 2,000 slower charge points across the city, and £4.5m has been awarded to 25 local authorities to create more on-street charging points.

A spokeswoman for Mayor Khan’s office said: “Encouraging more Londoners to make the switch from diesel to electric cars is vital to tackling the city’s air pollution and realising the Mayor’s ambition of becoming a zero-emission city.

“All landowners in London, the public and the private sector, will need to work together to ensure we have the charging infrastructure needed to support this with more government investment required.”

Drivers of pollutant vehicles are set to be charged £12.50 for every day they drive within the zone.

Zipcar UK on why London is a ‘challenging’ place to operate

Sky News revealed earlier this year that more than 26,000 cars were reported stolen to the Metropolitan Police in 2016.

He said: “We operate in London and all kinds of stuff goes on in London.

“It’s a challenging city to operate in and when I talk to some of my North American colleagues, they never cease to be amazed by some of the things that go on here compared to their markets.

“But in terms of theft, we always need to ensure we are one step ahead of anyone that might try and find a loophole or way in which they could take advantage of our service, because we’re putting cars out there and they tend to be good quality cars and you’ll always find someone who wants to take advantage of that.

“We haven’t had huge problems, but operating in London you always have to be on top of your game.”