Young entrepreneurs in the UK: How millennials are rejecting the 9-5 trend to set up their own business

As flexible working becomes more prevalent across the globe, young entrepreneurs in the UK are increasingly taking the necessary steps to realise their business ambitions with help from the government-backed Start Up Loans Company 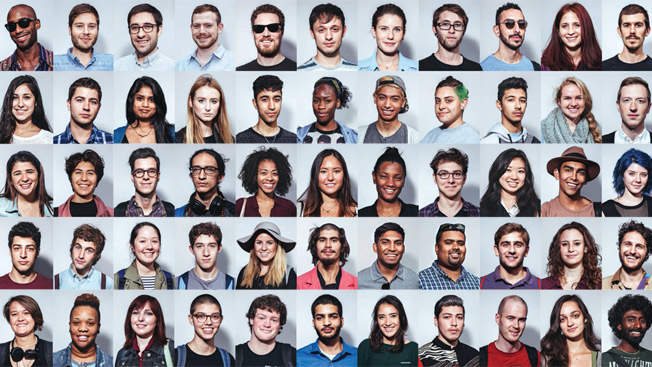 Young entrepreneurs in the UK are bucking the 9-5 status quo by setting up their own business, according to new figures released today.

Research by the country’s Start Up Loans Company shows almost 10,000 people aged between 18 and 25 have received a low-interest loan from the government-backed organisation since 2012, totalling £55m in funding.

Product development and delivery director Jane Cormack said: “It’s no secret that starting a new business can involve plenty of long hours and commitment in the early stages.

“That’s why it’s fantastic to see young people across the UK take the leap into self-employment and drive towards their start-up ambitions.”

After working together as baristas in a café in the Cotswolds, the duo noticed a lack of cold brew coffee across the UK and wanted to create an alternative to what was already available.

They began developing cold brew coffee recipes in Mr Garcia’s parent’s kitchen before approaching The Start Up Loans Company to help provide a financial foundation for the pair’s vision.

The loan helped them create their branding and paid for the equipment needed to develop products, and today the business is now selling 1,200 units of Solo Coffee a week, with products stocked at 50 cafés and shops across London, Bath, Bristol and Gloucestershire.

What’s it like to be young entrepreneurs in the UK?

Mr Garcia, 22, said: “After working as a barista in a number of cafés in the Cotswolds area, we spotted a gap in the market for cold brew coffee in the UK.

“Alex and I realised it was a great opportunity to try our hand at something new – and after developing the recipe in my parent’s kitchen, we began developing Solo Coffee’s first product.

“But after creating our trademark formula, we needed access to capital to really get our business model in motion.

“After successfully receiving a £12,500 Start Up Loan, we used the funding to create our unique brand identity, as well as using the loan for working capital in the early stages.

“Since receiving the funding, Solo Coffee has gone from strength to strength – but it’s not without plenty of hard work, especially when you’re creating a business from scratch.”

Ms Cormack added: “Theo and Alex are a great example of the entrepreneurial spirit of those aged 18 to 24 in the UK today.

“Their ambition and tenacity has helped them scale their start-up quickly and effectively.”

The Start Up Loans Company provides low-interest loans to young entrepreneurs in the UK and other prospective business owners, as well as providing an assigned business mentor for every loan applicant.