Paid or unpaid, working overtime is a necessity in many jobs - and new research by the Association of Accounting Technicians has highlighted just how much time Brits give to the office 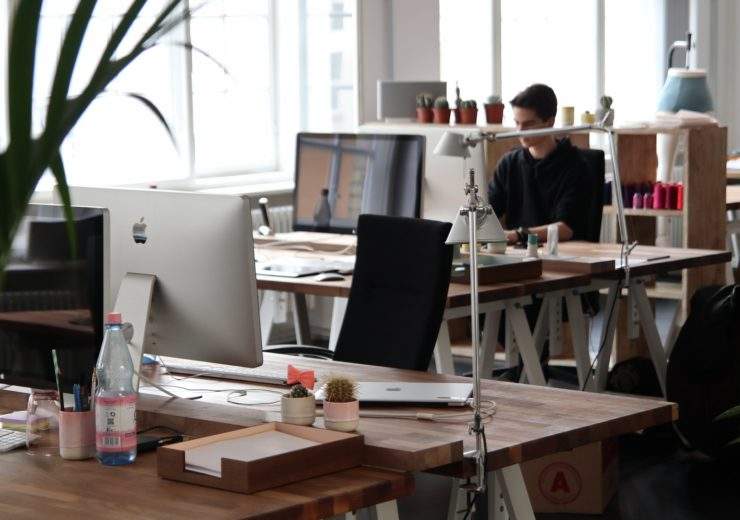 Brits will spend 204 days working overtime during their career, according to a study by the AAT

The average Brit will devote 3,507 days to jobs during their lifetime – including 204 days to working overtime, according to a new study.

Given that average lifespan in the UK is about 30,000 days – the most recent mortality rates are 79.2 years for men and 82.9 years for women – more than 10% of their lives will be spent in the office, factory, shop or wherever they’re hard at work.

And in a warning to bosses, the research by professional body the Association of Accounting Technicians (AAT) found that employees will think about quitting their job 16 times a year, while they will retrain for an entirely new role twice over the course of their working life.

Rachel Kellett, head of qualifications and product development at AAT, which commissioned the study, said: “The impact our jobs have on our lives spreads far beyond the workplace.

”It takes in days of commuting and thousands of pounds of expense claims, not to mention the impressive number of tea rounds and cheeky office liaisons we might become entangled in.

“With careers having such a big impact on our lives, it’s important to make sure that we are in the right one.”

How jobs and working overtime affect us

The AAT study found the average UK worker will put in 34 hours and 26 minutes of work each week, totalling 1,791 hours a year and 84,171 hours over the course of their career.

They will also keep their nose to the grindstone for an additional nine hours of overtime per month, totalling 4,890 hours over the course of the average working lifetime.

But working so hard will take its toll, with the typical employee taking 94 days – the equivalent of more than three months – off sick.

The survey, carried out on behalf of the AAT by OnePoll.com, also found the average worker travels 94,192 miles to and from their workplace, spending 14,053 hours commuting.

Spending so much time at work means relationships will blossom – and falter.

The study found a typical employee will have six office romances, 812 workplace arguments and brew 7,967 rounds of tea or coffee for their colleagues.

Starting all over again

On average, a worker hasn’t changed jobs in the past six years – a figure that falls to four-and-a-half years in the South West of England and rises to seven years in London.

A third of working Brits have already taken the plunge at some point in the past, while one in five are currently thinking about retraining – even though most believe it’s officially too late to change a career path past the age of 47.

Ms Kellett added: “It’s easy to look at these figures and get the impression that working life can become something of a grind, resulting in a carousel of commuting, overtime and cups of tea.

“It’s important to make sure you are happy with your career. If you’re not, considering retraining for could help make you more content.

“Despite what some people might think, you can make a change at any point in your life – we have people studying finance qualifications while in their 70s.

“At AAT we see people of all ages and backgrounds come to retrain in order to start a new career in finance, and this can have a hugely positive effect on their lives.”

But no matter which career path we might embark upon, there’s little getting away from the fact we’ll spend plenty of our lives working overtime.