A new study by Boston Consulting Group has shown that despite receiving less venture capital, women-owned start-ups are considerably more profitable than their male counterparts 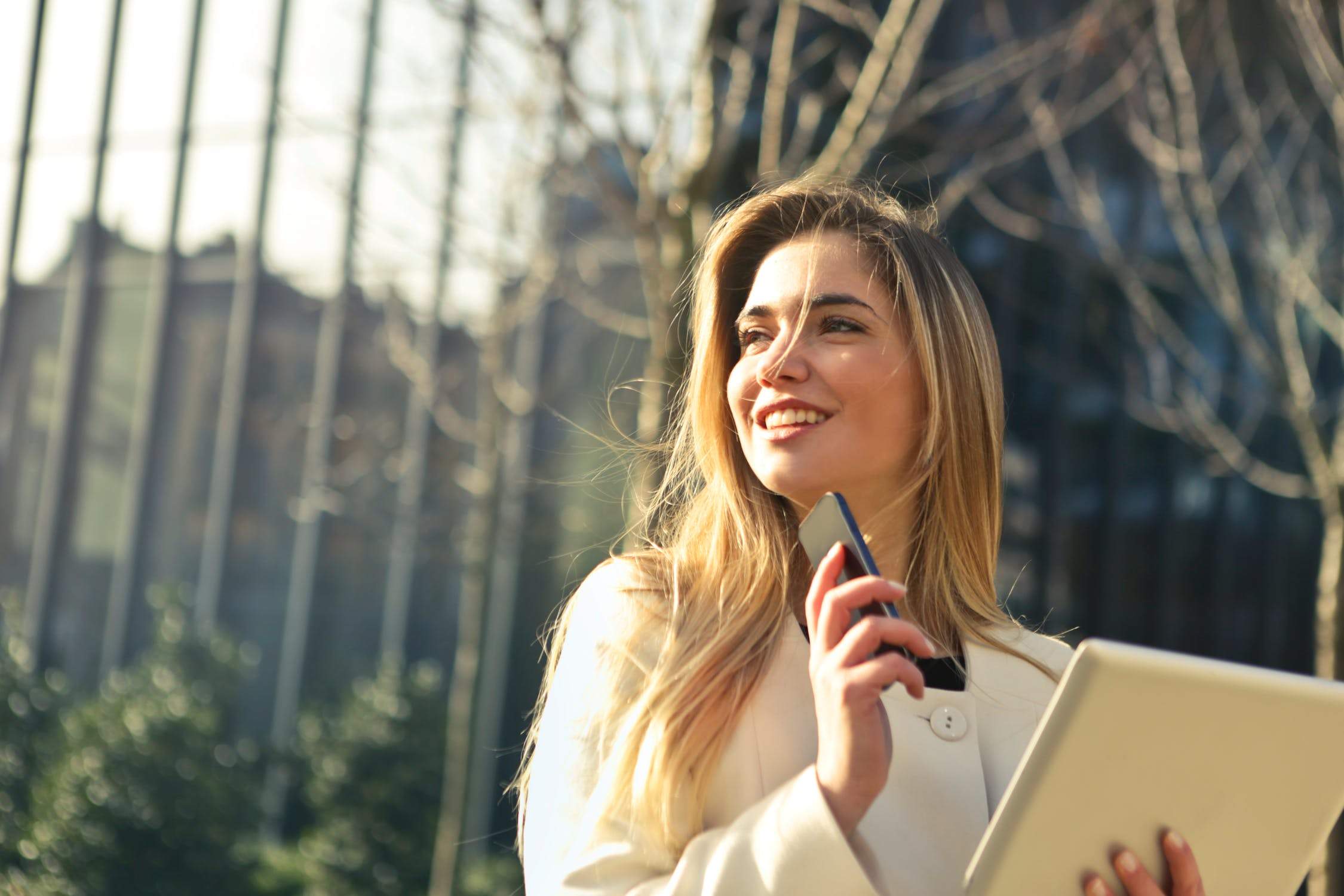 The results also showed venture capitalists could have made an additional $85m (£64m) over the five-year survey period if they invested equally in women as they do in men.

Investment in women-owned start-ups on the decline

Dr Katie Abouzahr, global research fellow at BCG and a co-author of the study, told Compelo: “Women-owned start-ups only receive a small slice of total venture capital funding, and that percentage has declined over time.

“According to the Diana Project, in the mid-1990s, women entrepreneurs received around 4% of all venture capital, compared to around 2% today.

“But our data clearly demonstrates that women-owned businesses are a better bet for investors.

“Women are more effective at turning a dollar of funding into a dollar of revenue – in our data they generated 10% better returns, despite receiving 50% less funding.”

She argued that in order to close this gap, companies and investors should make their funding decision process more objective and ground it in hard data and realistic projections.

1 in 10 venture capital board members are female – if that

According to Dr Abouzahr, businesses need to have a diverse mix of people making the investment decisions so as to mitigate any possible biases.

“The male-dominated culture of many VC firms and institutional investors is well-documented – only 8% have female partners – and bringing more women into these organisations will help broaden the lens of potential investments,” she added.

“And start-up accelerators need to do more in terms of mentorship, resources, and networking – for example, they should work to connect their women business owners to funding vehicles that are known to invest in diverse founders.

“Eliminating the systemic inequality in the current funding landscape will take time, but the measures we recommend represent a starting point—one that we believe is long overdue.”