Webchats could be future of online banking, says new report

The UK Finance report says more than 5.5 billion customers logged on to smartphone apps to do their online banking in 2017 - a 13% rise on the previous year 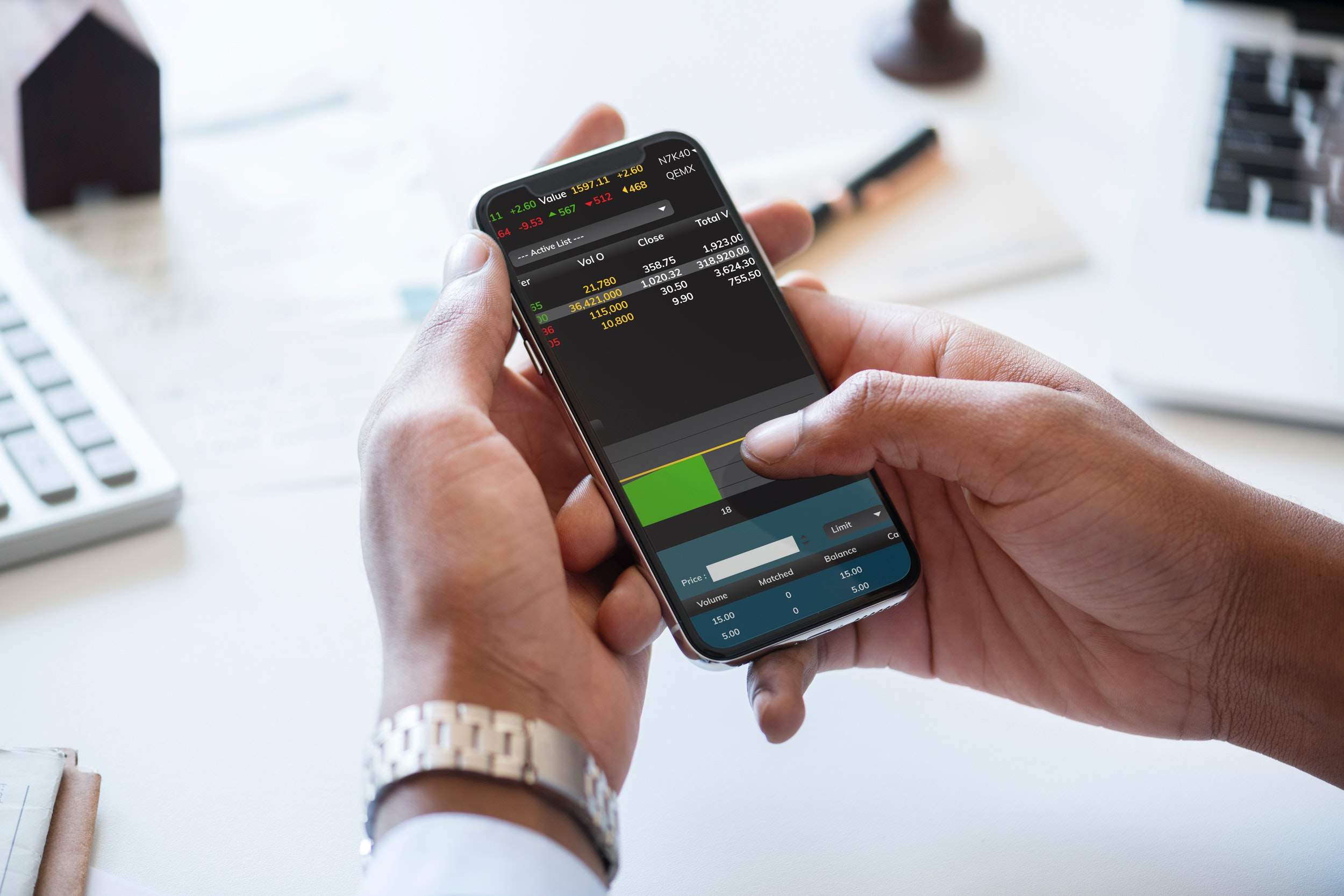 Today’s social media savvy consumer is taking advantage of more online banking webchat services than ever before, according to new research.

In the The Way We Bank Now report by trade association UK Finance and consultancy EY, it says banks are being encouraged to invest in fast and convenient services similar to those of today’s social media platforms, such as Twitter, Facebook and WhatsApp.

The study shows that major banks had more than 5.5 million webchats with customers in 2017 – a 24% increase on the previous year and the equivalent of 622 per hour.

It follows a report yesterday by industry analyst CICI, which predicted more consumers would use smartphone apps rather than a computer to do online banking by next year.

UK Finance chief executive Stephen Jones said: “Technology is changing the way we communicate, work and shop and, as a result, the way we choose to manage our money.

“The industry has responded to this seismic social change, which is very much led by customers looking to make the most of digital innovation for convenience.

“The assumption that British consumers shy away from talking about money looks to be consigned to the last century, as webchats and video banking prove increasingly popular.

“And with over 22 million British customers having downloaded banking apps, this trend is not going away.”

The data also suggests that consumers are not just using the apps to check their balances, with more than 50% of users paying bills, 62% transferring money over to friends and 27% setting up standing orders.

Banks are using SMS alerts to keep customers informed and 512 million text messages were sent to customers in 2017 – including notifications about new payments, warnings ahead of payments and reminders on cancelling subscriptions.

EY’s UK banking & capital markets leader Dan Cooper said: “Digital innovation is transforming how we engage with our banks – we’re now able to make payments and communicate with our bank at times which suit us through increasingly sophisticated apps and webchat services.”

Millennials still lead other generations in their use of mobile banking.

The report shows that almost six in ten 16 to 24-year-olds and 69% of 25 to 34-year-olds are banking with their smartphones.

As for the older generation, almost half of 65-year-olds are using online banking.

“Given how busy people’s lives are nowadays, this is proving to be a real game changer,” said Mr Cooper.

“What’s great to see is that people of all ages are taking advantage of these latest innovations.

“Perhaps unsurprisingly, millennials are currently the biggest adopters, but the stereotype that tech only appeals to the younger generations is being proven to be just not true anymore, with almost half (49%) of 65-year-olds now using online banking.

“The pace of change is only set to quicken over the next few years as the likes of artificial intelligence and open banking bed in, which if implemented well, will truly revolutionise the way the British public banks once more