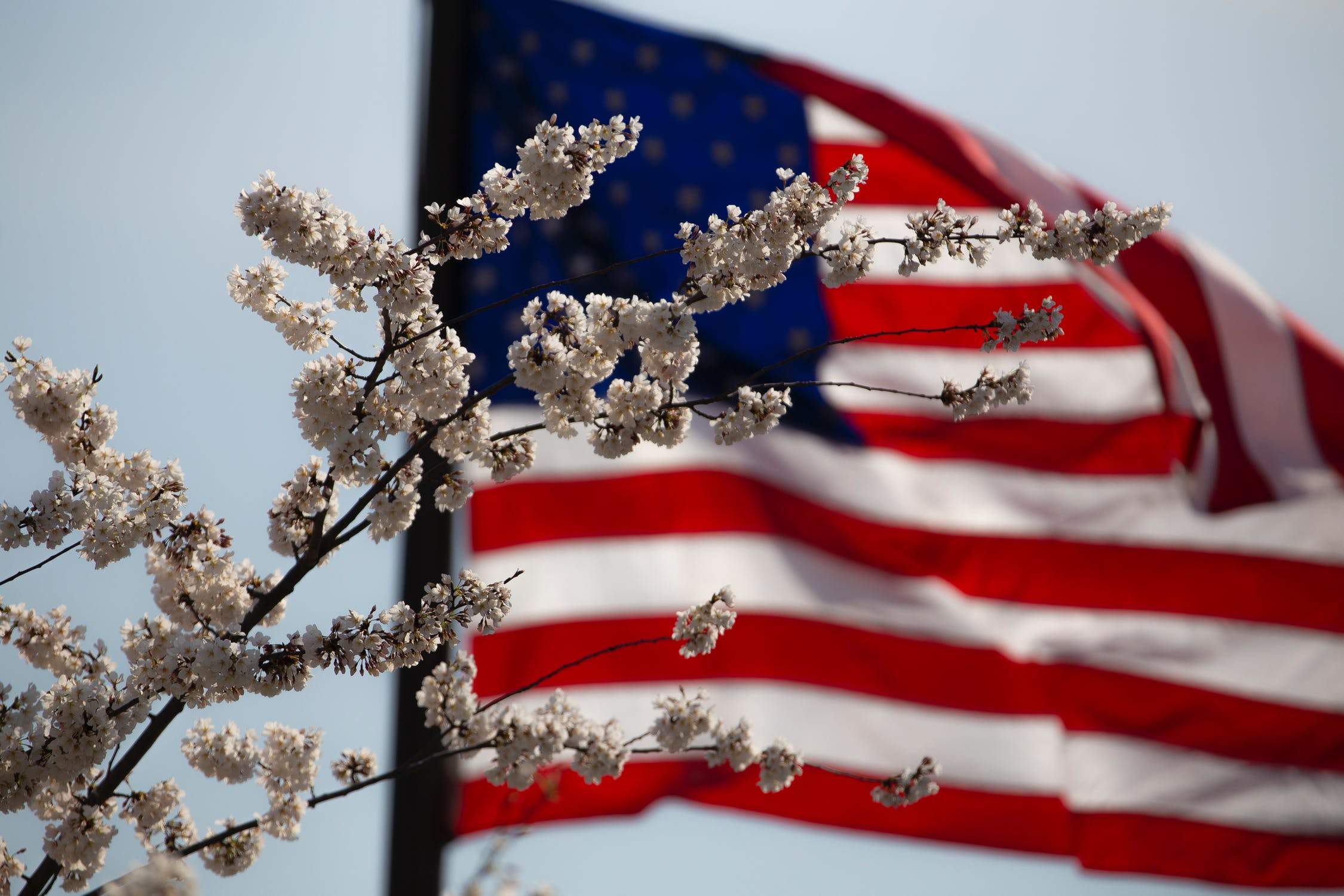 More than 200,000 US military veterans have been hired by Walmart since it launched an employment scheme five years ago, it has announced.

The American supermarket giant has promoted 30,000 of the 206,000 hires to higher paid roles as part of the Veterans Welcome Home Commitment project that begun in May 2013.

According to the US Department of Defense, about 1,300 US military veterans return to life as civilians every day, with many finding only scant employment opportunity.

In a bid to solve this issue, the multinational retail chain’s programme guarantees a job offer to any eligible, honourably discharged US veteran.

Retired Brigadier General and Walmart’s senior director of military programmes Gary Profit said: “As we approach the Labor Day holiday [on 3 September], I’m reminded that work is a beautiful thing, and for transitioning veterans, finding that sense of purpose is often lost after separation from service.

“Veterans shouldn’t have to worry about finding employment, so Walmart is here to help service members figure out their new path through civilian life and, for many, start their careers as we’ve seen with the 30,000 promoted since the launch of the commitment.”

Walmart has upped its target for hiring US military veterans

Also changed was the original 12 months of active duty requirement, with eligibility now extended to any US military veterans who have been honourably discharged since the programme’s launch.

Walmart is engaged in other veteran-focused initiatives, including its “Military Family Promise“, which guarantees a job at a nearby outlet for all military personnel as well as their spouses employed at the company who have been relocated due to US military transfers.

It’s intended to allow beneficiaries to be career-focused as they can continue progressing through the same company even if they have to move house, rather than starting again at the bottom of another firm’s ladder.

The retail giant also pledged to invest $20m (£15.6m) in job training, education and community-based initiatives for veterans returning to the US over five years starting in 2011, a commitment which it fulfilled in early 2015.

Soon after, Walmart announced another $20m (£15.6m) investment, which it has since also fulfilled.