Renewables could generate more electricity than coal in US this year 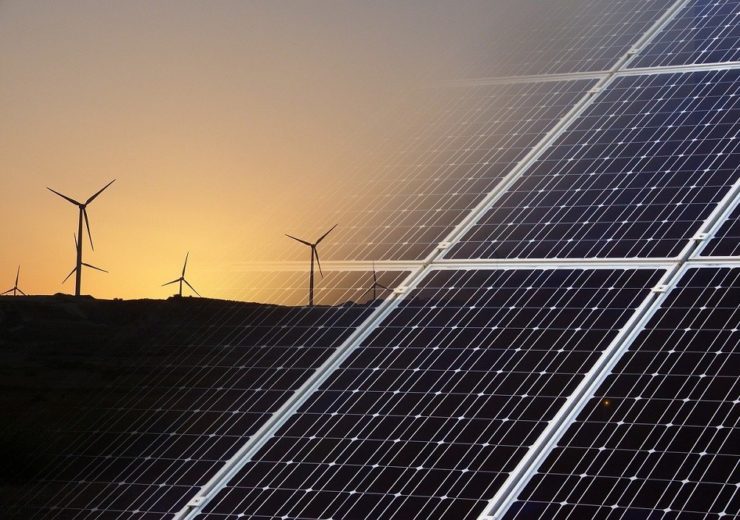 IEEFA's preliminary estimations for March note a 17.3% market share of electric-power sector generation for coal and 19.9% for renewables (Credit: Pixabay)

Renewables could generate more electricity than coal in the US this year, according to energy analysts.

This comes as the appetite for clean technologies increases among investors, with prices continuing to drop and many experts seeing them as a safer long-term investment than fossil fuels.

Additionally, the US Energy Information Association (EIA), a federal government agency, is anticipating a huge decline in coal production across the US — the third-largest consumer of the fuel.

The Institute for Energy Economics and Financial Analysis (IEEFA), which conducts research and analyses into issues related to energy and the environment, predicted last year that renewables could outpace coal in 2021.

But in a webinar on the US coal outlook for 2020 on Tuesday (28 April), IEEFA analyst Dennis Wamsted revealed that it is “entirely possible” that clean energy could generate more of the country’s electricity than coal this year.

How renewables could generate more US electricity than coal

Data released by the EIA in its latest short-term energy outlook predicted that electricity generation in the US from coal will drop from 24% in 2019 to about 20% this year.

That would make it third in the energy mix, sitting behind gas and nuclear, while still slightly ahead of renewables.

But Wamsted cautioned those figures “should be taken with a large grain of salt” as he claims it is “entirely possible” that coal could drop to below 20% and maybe even “significantly below” that mark – a huge decline from just six years ago when it made up 39% of the mix.

He added that there is a chance that, due to the “significant increase” in renewables, which IEEFA defines as hydropower, wind power, and utility-scale solar, the sector will generate more electricity than coal this year.

Data presented by the analyst shows the downward trend has become increasingly alarming in the opening few months of this year.

In January, coal made up 19.9% of the market share of electric-power sector generation, with renewables sitting at 17.6%.

Then, in February, coal had an 18.3% share and renewables had risen to 19.7%, while preliminary estimations for March note a 17.3% total for the fossil fuel and 19.9% for clean energy.

Although April is typically a low generation month for coal because plants are taken offline for maintenance, compared to it being a relatively strong month for renewables, the figures remain damning for the coal industry.

Wamsted admits that in the 30 years he has been following the industry, it is “certainly a record-breaking low for coal” as well the highest total achieved by renewables.

These are trends that he claims have not just been ongoing for the past few months but also the last five to 10 years.

It’s not just the US where the industry is struggling, with coal losing its status as the cheapest form of power generation in major international markets.

That poses a $600bn investment risk to new and planned projects that could become “stranded assets”, according to analysis by financial think tank Carbon Tracker last month.

Falling costs of renewables such as wind and solar are now “out-competing” coal around the world, with more than 60% of existing plants currently operating at a higher cost compared to renewable alternatives.

The evolution of carbon-linked environmental regulations around the world has also played into this, and Carbon Tracker claims that by 2030 at the latest, it will be cheaper to build new wind or solar capacity in all markets than to continue firing coal.

This presents risks to those governments and investors committing capital to new coal ventures, which typically take between 15 and 20 years to break even.

Harness the power of AI and data