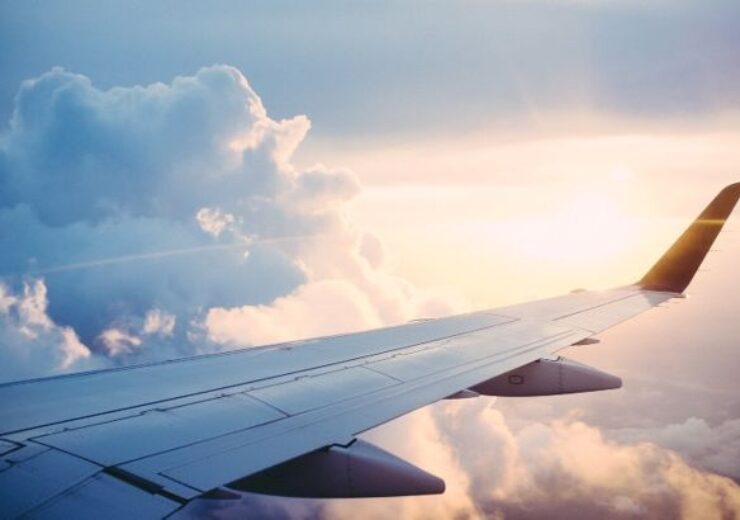 The $54m UK programme is led by GKN Aerospace. (Credit: University of Birmingham)

The University of Birmingham has become a partner in a £54m UK programme to develop a hydrogen propulsion system for sub-regional aircraft.

In addition, the programme is aimed at enabling applications of technology on larger aircraft and longer journeys.

To speed up the development of technology, GKN Aerospace will use its experience in electrical power systems and propulsion technology.

The first hydrogen-powered aircraft is expected to enter into service by 2026.

Aerospace Technology Institute (ATI) is providing a $27m funding to the programme, while the remaining funding is met by GKN Aerospace and its industrial partners.

For the H2GEAR programme, the University of Birmingham will provide its technology that will enable the conversion of liquid hydrogen to electricity within a fuel cell system.

The electricity produced by the system is expected to efficiently power the aircraft, contributing to a clean air travel, avoiding harmful CO2 emissions.

Intelligent Energy, Aeristech, Newcastle University, the University of Manchester are the other GKN Aerospace’s partners in the programme.

The programme is expected to create more than 3,000 jobs in the next decade.

The Birmingham Energy Institute professor Robert Steinberger-Wilckens said: “I am very happy that the fuel cell technology we have been developing at University of Birmingham is finding its place as a key element in electric flight.

“We will be offering considerable increases in power density and reduced weight, in an attempt at making fuel cell systems a viable option for zero-emission air travel.

“We are excited that our group has been recognised as a key technology provider and will be forging a new link between the Birmingham Energy Institute and Midlands Energy Research Accelerator with the field of aerospace R&D.”

GKN Aerospace’s Global Technology Centre in Bristol will deliver the programme. The centre is the company’s £32m new collaborative space for research and development.

GKN Aerospace is engaged in the development and supply of a range of advanced aerospace systems, components and technologies for aircraft.