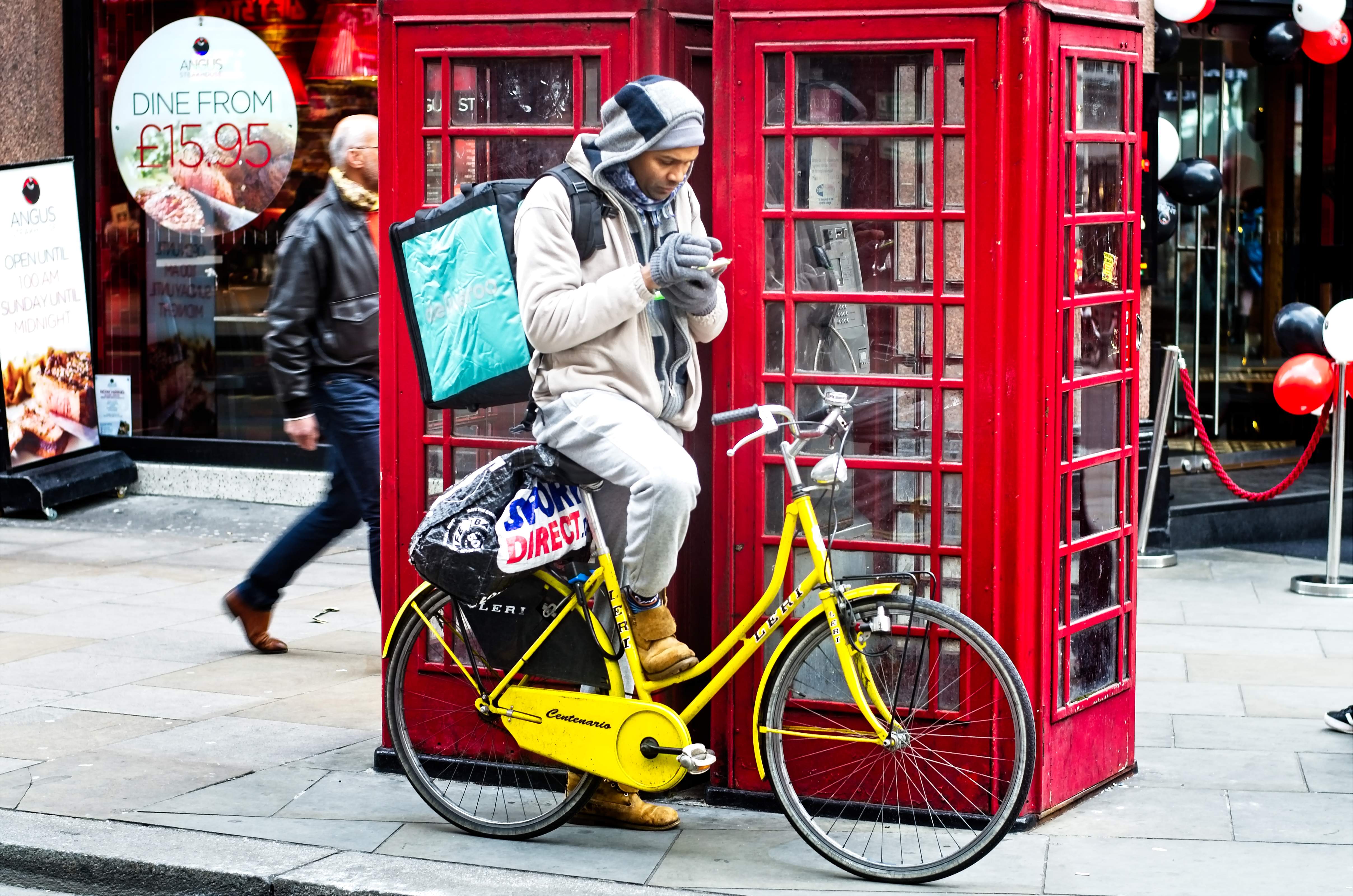 Deliveroo is one of the UK's biggest tech successes (Credit: Garry Knight/Flickr)

The UK tech industry has attracted more investment than its rivals on the continent since the country voted for Brexit, according to data published by London and Partners.

London took home 80% of the venture capital funding funnelled into the UK tech industry – with most of that investment coming from US companies.

Mayor of London Sadiq Khan said: “London is the undisputed tech capital of Europe and these figures offer further proof that London remains a leading global tech hub for investors.”

London firms in emerging technology sectors like fintech, artificial intelligence and cyber security were also raising more funding than their rivals in Berlin, Paris and Stockholm.

The capital alone has parted venture capitalists with £874m in funding since the start of the year.

Why UK tech is attractive to investors

The figures from London & Partners would seem to contradict an almost daily deluge of headlines warning that uncertainty caused by Brexit will lead to one form of economic disaster or another.

London Tech Week – a technology festival being held across the capital this week – will be a showcase of the a promising future for the industry in Britain by playing host to more than 55,000 attendees and over 200 scheduled events.

So, how is the UK tech sector not only surviving the Brexit vote, but thriving under waves of foreign investment – at least for now?

She said: “There are still things we can do to grow this sector, and the skills gap here has been widely reported upon, but the technical talent in the UK is second to none.

“We have fantastic universities and a great culture of technical training within businesses, with the recent focus on apprenticeships only making that stronger.

“The strong ecosystem and skills in the UK make it a wise choice for those looking to stake a claim and the interest shows no signs of slowing.”

UK tech firms outside the London bubble in cities like Manchester and Newcastle are also pulling in big investments.

According to the 2018 Tech Nation report, Manchester tech businesses turned over £3.2bn in 2017, while peers in Newcastle netted £995m.

Katie Gallagher, managing director of the independent trade association Manchester Digital, said: “Investors and large companies are increasingly waking up to the benefits of doing business in the UK and its regions.

“Manchester is a great example of this – despite the uncertainty caused by Brexit, we have seen several global companies – such as [electronics distributor] Distrelec – move their European headquarters to the city.

“While there aren’t really any tax breaks or cash incentives to attract investors to the UK market, the scale, capability and reputation of the industry has enough pull to continually attract quality, high value investment.”

Which UK tech firms are collecting the biggest investments?

Three fintech firms in the capital have banked huge amounts from investor funding rounds, according to the London and Partners report.

Money transfer app TransferWise raised £211m on a funding round – a figure almost as impressive as the £2bn the app purports to help customers transfer every month.

Two friends created the start-up in 2011 after they became frustrated with banks charging them exchange rate mark-ups.

It claims their fees for international transfers are eight times cheaper than those of its competitors.

Banking apps Monzo and Revolut collected £71m and £177m from venture capitalists respectively. The services offer physical and digital debit cards, as well as current accounts, to hundreds of thousands of customers.

The firms employ hundreds of people to upkeep the web banks, which offer detailed breakdowns of spending to customers as well as free payments abroad on top of traditional banking services.

One of London’s most successful tech exports in recent years is Deliveroo, the food delivery app now used in more than 200 cities globally.