International Trade Secretary Dr Liam Fox will today announce the launch of a new UK export strategy intended to account for 35% of the country GDP, including a £50bn export finance and insurance support framework for UK companies of all sizes 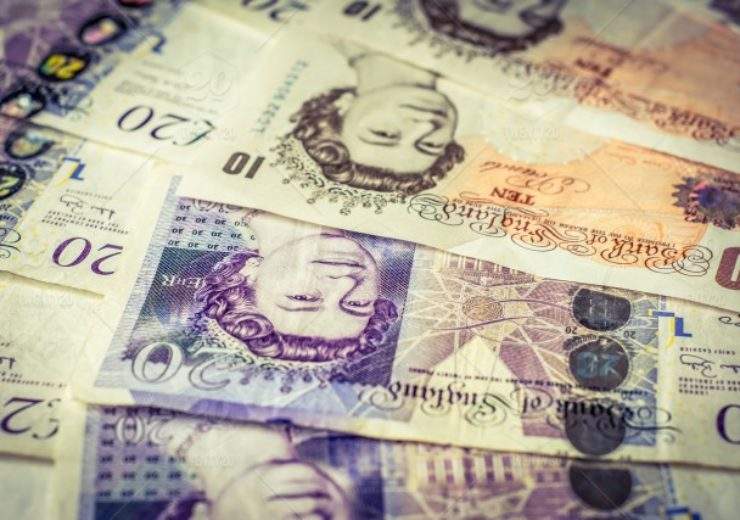 In a bid to become a 21st century exporting superpower, the UK has launched a new export strategy that could see exports accounting for roughly a third of its GDP.

After a government-led canvas of British companies, it claims it will achieve its target better using its overseas network, new online tools and building an extensive business-to-business network.

Other benefits of the strategy, which International Trade secretary Dr Liam Fox MP will announce today, include increased wages and protected employment.

Dr Fox is expected to say: “The UK is a great exporting nation and our exporters lead the way, in creating jobs, raising wages and growing our economy.

“UK businesses are superbly placed to capitalise on the rapid changes in the global economic environment and I believe the UK has the potential to be a 21st century exporting superpower.

“As an international economic department, we are determined to support, connect and grow UK companies on the world stage through our international network.

“As we leave the EU, we must set our sights high and that is just what this export strategy will help us achieve.”

In 2017, £620bn worth of goods and services exported by British companies made up a 30% proportion of UK GDP – a record high.

However, the Department for International Trade (DIT) estimates that 400,000 UK businesses believe they could export but decide not to as international demand for British expertise and goods only increases.

The Export Strategy defines specifically how the government will provide more tailored and stringent support to UK businesses of all sizes.

Britain’s export credit agency UK Export Finance (UKEF) is prepared to provide up to £50bn worth of export finance and insurance support in total.

To encourage more companies to export, the government will amplify the voice and profile of existing British exporters to inspire others to do the same, in addition to facilitating peer-to-peer learning.

It will also provide more in-depth information, guidance and practical assistance on the ins and outs of exporting.

The great.gov.uk website will be turned into a single digital platform designed to work with large companies and help build the capability of UK supply chains.

The government is also looking at financial incentives for SMEs that are considering exporting good and services.

“This strategy is a timely signal that the government is committed to improving the United Kingdom’s international competitiveness.

“The CBI strongly supports the ambition to make exports 35% of GDP, which will put the UK out in front of many of our international competitors.

“We estimate that in every region of the country there are around 10% of businesses that could export, but don’t, and we look forward to working alongside the government to support and inspire them to seize the opportunity.

“The CBI has consistently called for a long-term approach to exports. Previous strategies have come and gone, but businesses have been let down by their execution.

“Firms will work with the strong team in place at the Department for International Trade to ensure these plans are now rigorously carried out.”