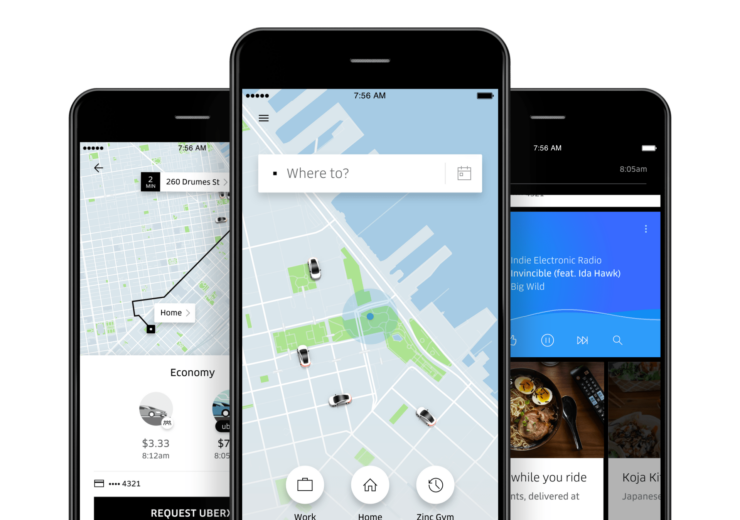 The Q4 2020 net loss included a stock-based compensation expense of $236m, said the US-based technology company, which is engaged in providing ride-hailing and food delivery services among others.

Uber Technologies reported a 16% decline in its Q4 2020 revenue to $3.16bn compared to $3.74bn revenue in the same quarter of the previous year.

The company’s gross bookings for the reported quarter were down to $17.15bn compared to $18.13bn reported in the corresponding quarter of 2019.

Uber Technologies CEO Dara Khosrowshahi said: “While 2020 certainly tested our resilience, it also dramatically accelerated our capabilities in local commerce, with our Delivery business more than doubling over the year to a nearly $44 billion annual bookings run-rate in December.

“With two global businesses stitched together by world-class tech and increasingly valuable membership programs, we are more focused than ever on making people’s lives a little bit easier – helping them go wherever they want and get whatever they need.”

In 2020, Uber Technologies acquired Cornershop and Postmates, while selling some of its businesses like Advanced Technologies Group (ATG) and Jump.