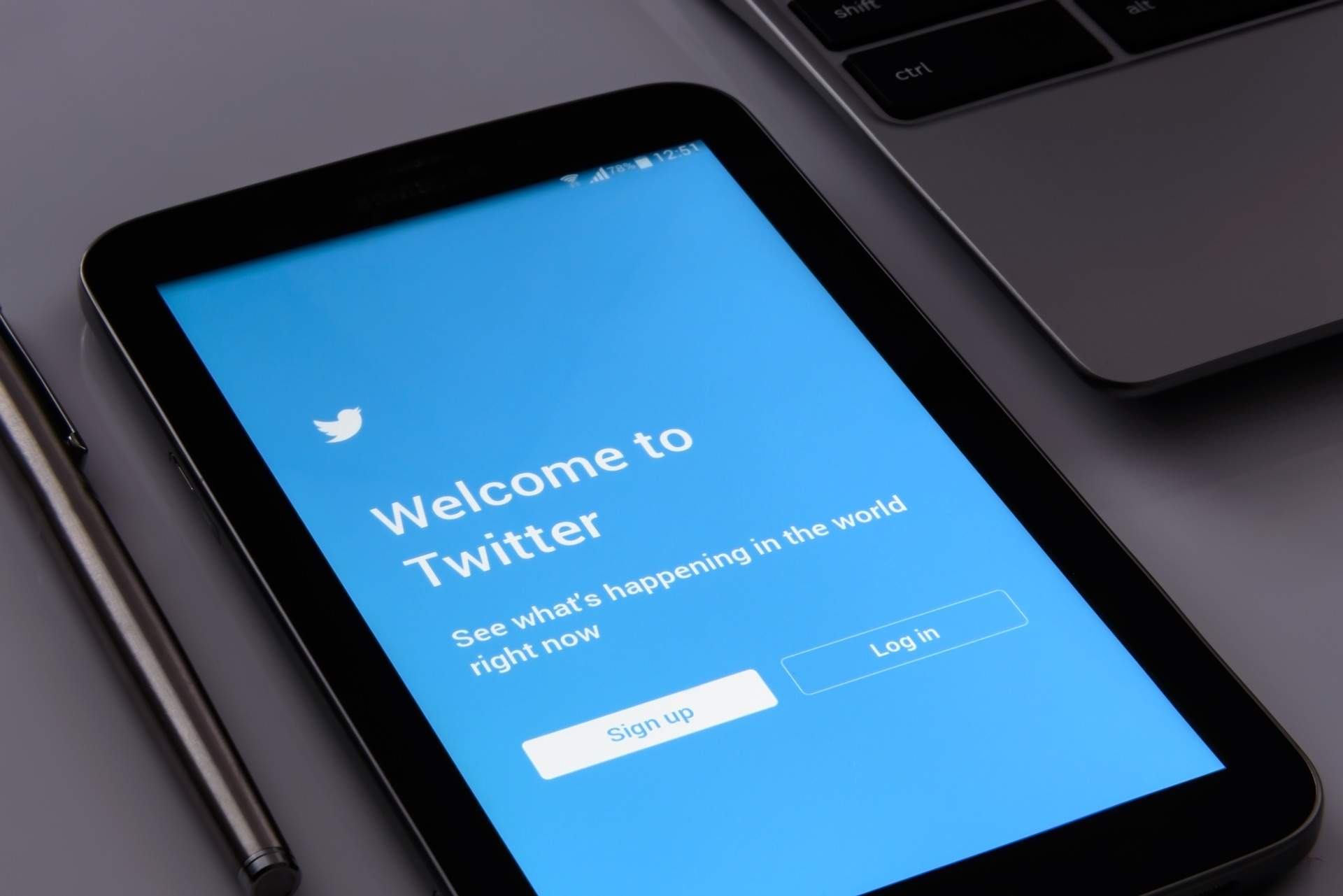 Twitter shares have plunged 11% in pre-market trade as it announced its monthly active users fell in the last quarter.

The social media network lost a million users in the second quarter, taking its total number of monthly active users to 335 million.

But it also posted 24% revenue growth and $100m (£76m) of net income – making the platform profitable for the third quarter in a row.

The announcement of a fall in monthly active users of Twitter follows the company’s purge of fake or “spammy” accounts on its platform.

On a call with investors, Twitter chief executive Jack Dorsey said: “We do see health as a growth vector for us over the long term.

“We don’t think this work will necessarily ever be done – it’s one of those things like cyber security where you have to stay ten steps ahead.

“There’s still a lot ahead. We made a major shift in our model toward behaviour and conduct on the product than content.

“We’re starting to really get a disciple around integrating this into all of our work.

“It’s becoming more and more part of our DNA, and something teams are asking all the right questions about before starting any particular project.”

The first two weeks of the Fifa World Cup netted the social media network $30m in related adverts – and is expected to boost revenue to a lesser extent in the third quarter.

In a letter to shareholders, the company said: “As we look ahead to the remainder of the year, we remain optimistic about our ability to execute on our priorities and deliver value for advertisers on our platform.

Twitter shares first dropped by 20% on the posting of its second quarter earnings before making a recovery.

Twitter sweep of fake accounts behind drop in tweeters

The one million drop in monthly active Twitter users is likely a result of the company’s purge of accounts violating its spam policy.

Earlier this month, the Washington Post reported that the social media network suspended 70 million accounts over May and June.

In its Q2 earnings report, Twitter confirmed that it had removed twice as many accounts breaking its spam policy compared to last October – challenging more than nine million such profiles every week.

It also claimed to have blocked 50,000 spam account sign-ups per day during June.

In Twitter’s letter to shareholders, the company said: “We continue to invest in improving the health of the public conversation on Twitter, making the service better by integrating new behavioral signals to remove spammy and suspicious accounts and continuing to prioritize the long-term health of the platform over near-term metrics.

“We are proud of the tangible improvements people are seeing on Twitter.

“We believe Twitter’s value as a daily utility is enhanced when the conversation on the platform is healthy and people feel safe expressing themselves freely and openly.”

Despite the dip in Twitter’s user base, the US market research firm eMarketer forecasts that the platform will see its user base grow in 2018.

It estimates that the number of tweeters will grow by 4% to just under 264 million people by the end of the year.

But it also expects it total share of social media users worldwide to take a slight fall to 10%.

Debra Aho Williamson, an eMarketer principal analyst, said: “Twitter has regained some of the traction it lost in ad revenue and usage last year, but it still has a ways to go to get back firmly on solid ground.

“Video remains a bright spot for Twitter, and the company is doubling down on adding new programming, which should open up even more opportunities for marketers to place video ads.

“We were initially skeptical of whether video would be a good fit on Twitter, since it’s a lean-back activity and Twitter is very much a lean-forward platform.

“But brand advertisers have shown interest in using Twitter video, especially the ability to sponsor specific shows in a brand-safe environment.

“However, digital video is also becoming a very crowded business; all the social platforms now offer streaming shows. If Twitter can maximize its positioning as the place to go for the news and information you need now, then it will be successful.”

When it comes to advertising, eMarketer predicts that 2018 will see Twitter take home $2.22bn (£1.69bn) in advertising revenue – about 0.8% of total spending on digital ads.

The platform is forecast to fare better in mobile advertising market by the end of the year – potentially holding a 1.1% share of the market thanks to predicted ad revenue growth of 8.2%.

eMarketer expects Twitter to take $2.05bn (92.5%) of its ad revenue this year from mobile advertising.