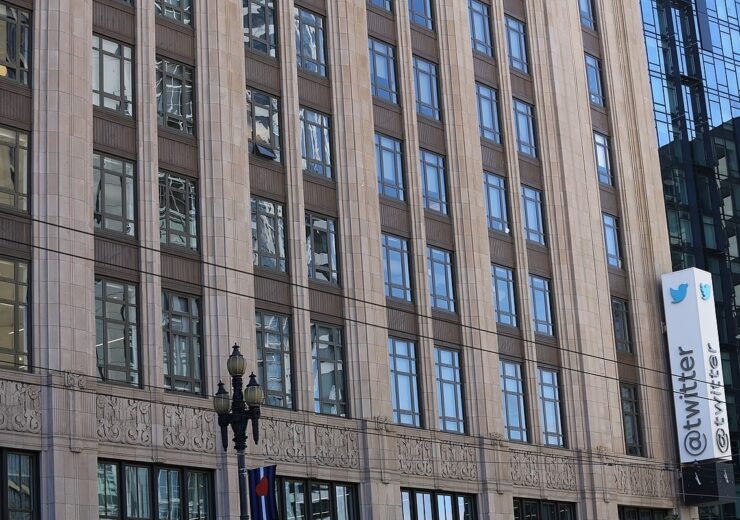 The financial terms of the deal were not disclosed.

Revue’s tool is said to enable anyone to start and publish editorial newsletters without any costs, and in an easy manner.

According to Twitter, the acquisition helps to provide new ways for the writers and long-form content curators on its platform for creating and sharing their content.

Also, it would help in their growth and in better engaging with their audience, said the microblogging platform.

In a company blog post, Twitter product lead and Periscope co-founder Kayvon Beykpour and Twitter publisher products VP Mike Park wrote: “Revue will accelerate our work to help people stay informed about their interests while giving all types of writers a way to monetize their audience – whether it’s through the one they built at a publication, their website, on Twitter, or elsewhere.”

Twitter said that by bringing Revue under its fold, it is offering a durable incentive model in the form of paid newsletters for content creators looking to generate revenue from their work.

With immediate effect, Twitter has made the pro features of the editorial newsletter tool free of cost for all accounts. The company has also lowered the fees for paid newsletters by 5% in order to ensure that writers retain more of the revenue made from their subscriptions.

Twitter revealed its intentions to make further investments in Revue as a standalone service. The company expects Revue’s team to continue to be focused on improving the manner in which writers create their newsletters, expand their audience, and get paid for their work.