The investment arms of big banks including HSBC, Allianz and Deutsche Bank have pleaded with governments to support low-carbon investment ahead of this week's G7 leaders meeting in Canada 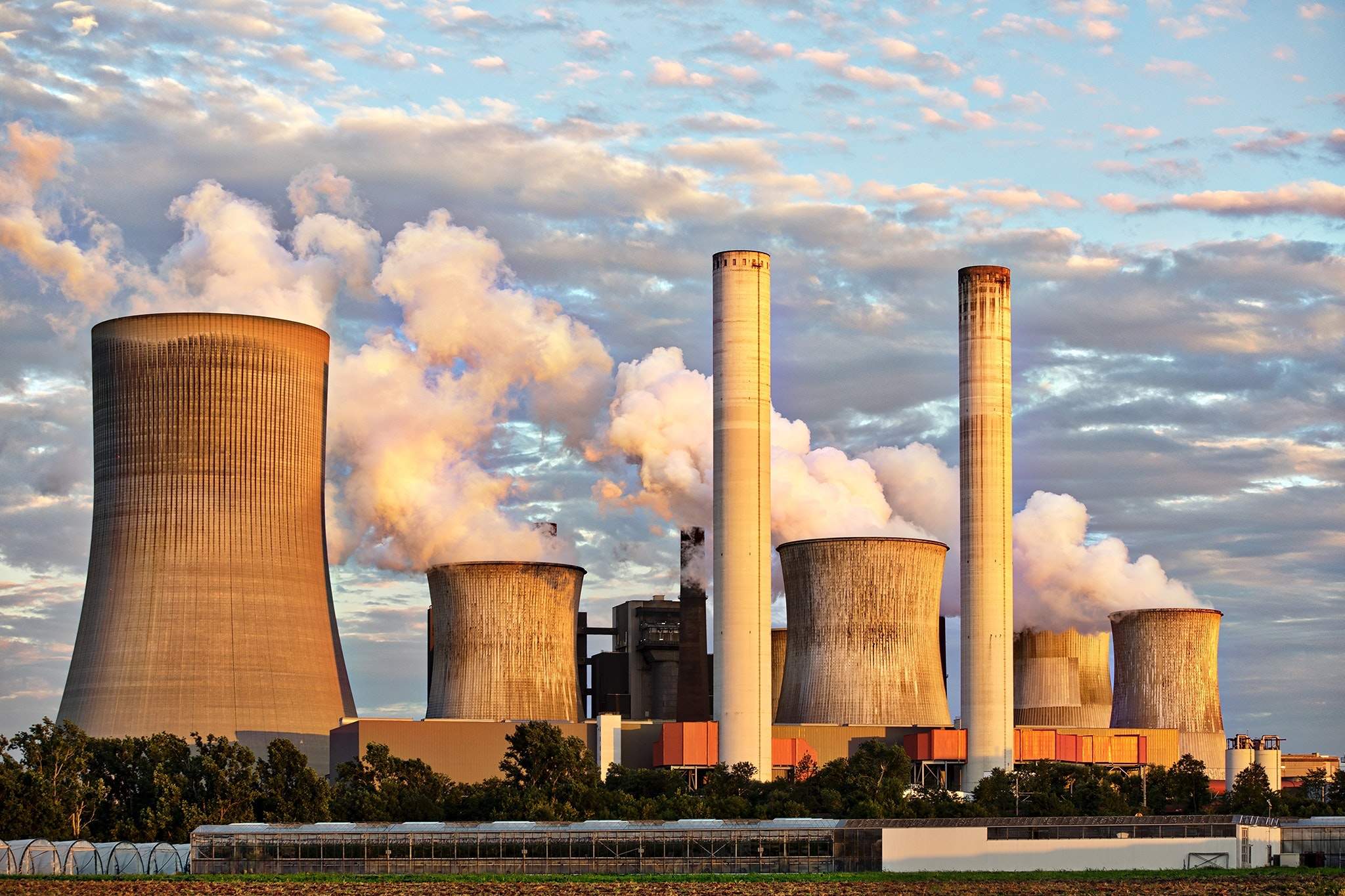 A group of 288 big-name investors with $26tn in assets have signed a statement pushing nations to take bolder action against climate change ahead of the G7 summit in Canada this week.

Their appeal also called on G7 – which includes the world’s seven largest advanced economies – to scrap fossil fuel subsidies, “put a meaningful price on carbon” and boost financial reporting linked to the climate.

Chief executive of the IIGCC, Stephanie Pfeiffer, said: “Investors are increasingly taking ambitious actions to manage the risks to their portfolios presented by climate change and to exploit the significant investment opportunities of the low-carbon transition, reaping widespread environmental, social, and economic benefits.

“This existing action could be considerably scaled up and accelerated with the right enabling policy framework.

“2018 represents a vital opportunity to set policies which support large-scale deployment of capital towards clean technologies and markets, and investors are making it clear that they stand ready to work with governments to make this vision a reality.”

Asia has role to play in delivering Paris Agreement goals

The letter to world leaders was delivered to the UN framework convention on climate change and G7 government leaders, who are set to gather at Charlevoix in Quebec, Canada, on Friday for the G7 summit.

Asia Investor Group on Climate Change director Rebecca Mikula-Wright said: “Investors know that Asia is critical to tackling climate change, and that there are significant climate risks to manage for communities and infrastructure.

“Policymakers across the region have a strong role to play in delivering the Paris Agreement, supporting investors to assess climate change as a financial risk and implementing policies that drive even more investment into low carbon and climate resilient solutions.”

Representatives from all G7 members will attend the summit.

Worrying news for US business

Major investors pushing for accordance with the Paris climate pact and a move away from fossil fuels, while dangling the carrot of increased investment, may cause concern among US businesses.

The President also fretted about the paper’s gloomy predictions for iron, steel and coal production by 2040 due to restrictions in the accord.

Trump has long been a flag-waver for fossil fuel power, putting increased investment in fossil fuel projects at the core of his energy policy.

The letter from institutional investors, including three of the world’s biggest banks, rebuking the President’s approach to climate change indicates that the United States’ exit from the Paris pact, and embrace of the established energy industry, could do its economy more harm than good.