Electric automaker Tesla is the king of the US luxury car market right now, with the Model 3 beating the likes of BMW, Mercedes and Lexus in what has proved the definitive moment in a growing trend towards battery-powered vehicles among American drivers 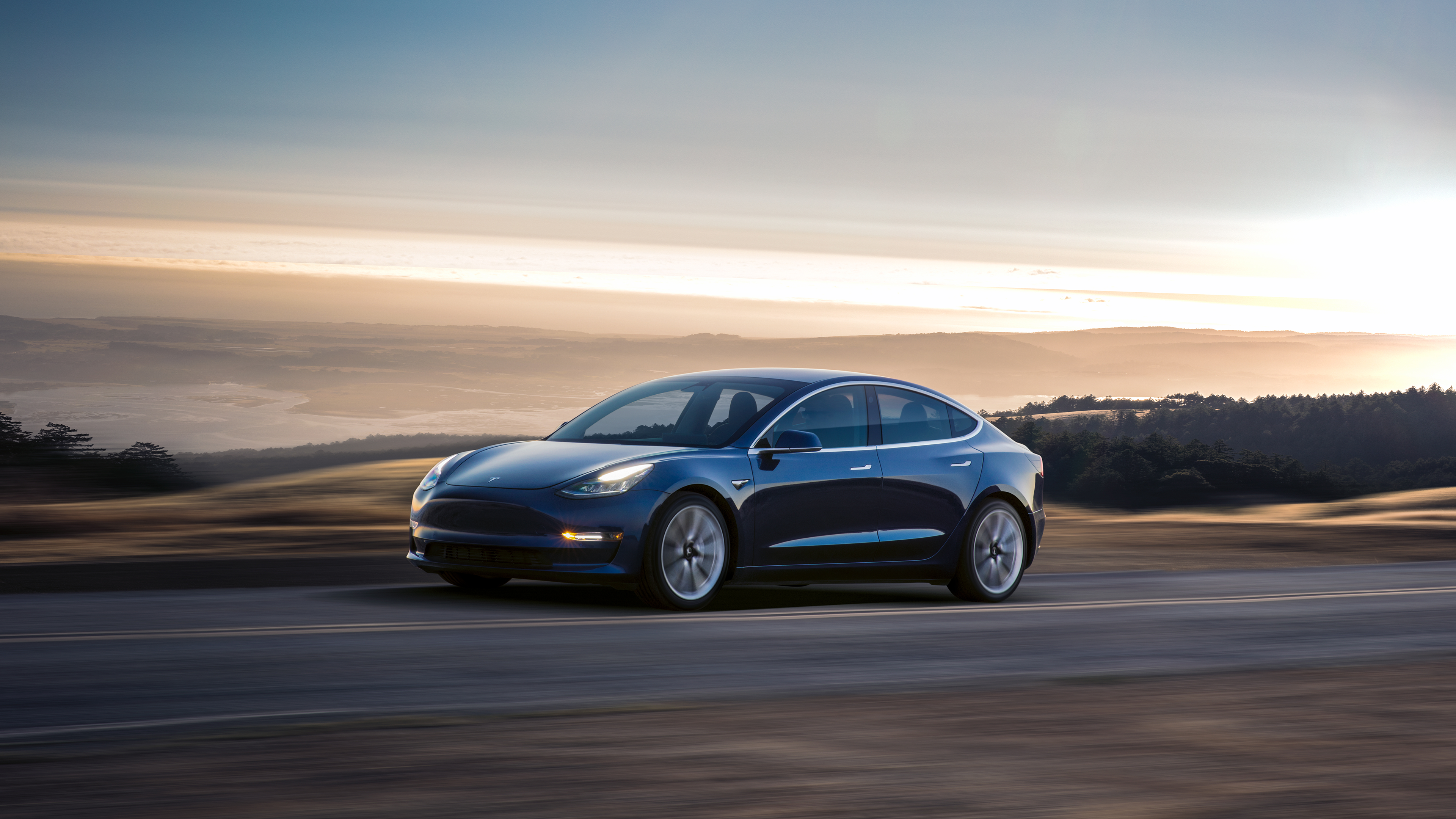 Tesla’s Model 3 has topped the US luxury car market, selling 17,800 vehicles for a total of $922.5m (£698m) and beating traditional market leader BMW, according to a new study.

Elon Musk‘s electric automaker sold the fifth most cars of any brand in the US in August, and was the only luxury car provider in the top five – with its German rival’s 3 and 4 Series nowhere to be seen on that coveted list.

The research by CleanTechnica also shows that Telsa sold more cars than BMW last month across the board, excluding SUVs and CUVs.

“Ask 100 people on the street whether BMW or Tesla sold more cars in the US last month and I’d put some money on none of them choosing Tesla.

“That’s not just funny, though – it’s the beginning of a wave – what happens when those people do begin to learn that Tesla is outselling BMW in the car aisle?”

The rise of Tesla in US luxury car market

In terms of small and mid-sized luxury cars, the electric car manufacturer ranked seventh in the first month of 2018 and sixth in the second, but jumped to second by April and then to first throughout July and August.

In that segment of the market particularly, Tesla sold more than three-times as many cars last month as its nearest rival Lexus and almost four-times the volume of BMW.

Mr Shahan writes: “We started tracking long-term sales of the 3 Series in 2015.

“Back then and in 2016, reasonable people were skeptical that Model 3 demand was already affecting BMW 3 Series demand.

“Heck, the most critical commentators claimed there wasn’t really that much demand for the Model 3 — it was all an illusion or such.

“And anyway, Tesla wouldn’t be able to produce the cars, and certainly not before 2020.

“Looking back on the trend now, I hope a few skeptics have come around.”