Teradata Analytics Universe 2018: Everything you need to know about the Las Vegas data conference 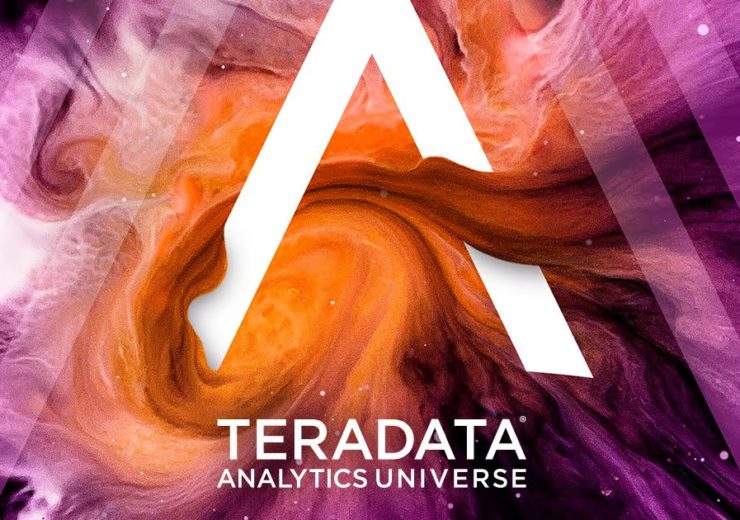 Leaders from some of the world’s biggest companies will descend on Las Vegas next week for the Teradata Analytics Universe 2018 conference.

Taking place at the Mandalay Bay hotel from tomorrow (14 October) to Thursday, it is billed by the organiser as the “world’s most important data analysis event for visionaries, innovators leading companies and professionals who want to get business results from high impact from their data”.

About 3,000 thought leaders, industry experts, Teradata customers and partners, and SMEs from nearly 50 countries are expected to attend – and listen to business leaders from global brands who are working on “next-generation analytics”.

Established in 1979 in Brentwood, California, Teradata claims to be the world’s leading provider of pervasive data intelligence, which it provides either on-premises or in the cloud.

With a $2.3bn (£1.7bn) global revenue, the company works in more than 75 countries and has offices across North and South America, Asia, Europe, Africa and the Pacific.

Its data intelligence solutions are used by clients in a wide range of industries, such as telecoms, media and entertainment, financial services, life sciences, healthcare, transport, energy, retail and manufacturing.

Teradata unveiled new branding this week as it moved its global headquarters from Ohio to San Diego.

What is Teradata Analytics Universe 2018 about?

More than 200 sessions led by experts will be held throughout the conference, as well as collaborative sessions and interactive demonstrations.

These will seek to provide answers to today’s disruptions caused by advanced analytics. Topics will include:

Other buzzwords in the business world such as artificial intelligence, machine learning, smart cities and automation will also be well covered.

Who is attending Teradata Analytics Universe 2018?

The line-up of speakers include data scientists, business personalities and analysts from some of the world’s largest top research organisations, including Forrester Research, Gartner, IDC, Ventana Research and Ovum.

Teradata’s top brass will also be in attendance. They include:

At the top of the bill at Teradata Analytics Universe 2018 are four business celebrities and thought leadership experts who will share their experiences and tips for success.