Syft, which has 1,300 employers and 13,500 temporary workers in its database, now has branches in six of the UK's biggest cities following £8.75m of venture capitalist investment since it was founded in 2015 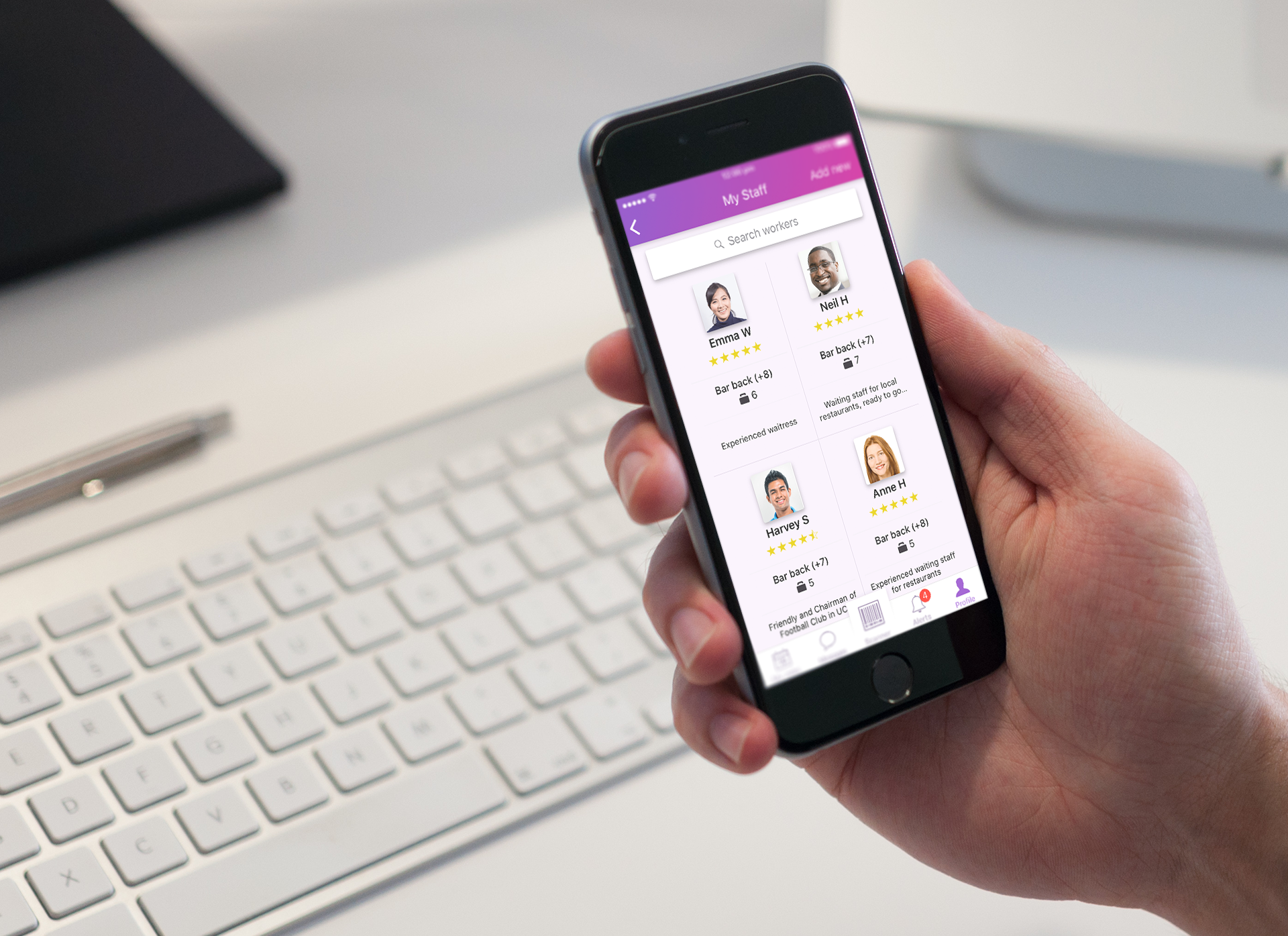 Temporary staffing app Syft already has a database of more than 13,000 workers that can be hired for jobs at the click of a few buttons – and now it is expanding into Wales.

The company, whose backers include British boxer David Haye, has added Cardiff to its bases in five other major cities in the UK – London, Manchester, Leeds, Birmingham and Liverpool.

Its new office, based in East Tyndall Street, follows £8.75m of venture capital investment in the company since it was founded in 2015.

Syft co-founder and chief executive Jack Beaman said: “When I studied in Cardiff, I took on part-time work and found many aspects which were ripe for change, including how much I earned and the job options I had, plus the high fees and lack of control and choice that businesses faced.

“With an actively growing presence across London, the North, Midlands and now Cardiff, I’m glad that Syft has proven to be an effective, beneficial solution for workers and employers.

“I’m really excited to see the progress we’ll make in Cardiff and for what the future has in store.”

How Syft connects jobseekers with employers

The award-winning Syft app connects employers with temporary workers in the hospitality and events industries.

Workers on the platform are given star ratings and can set their own desired rate of pay and shift patterns.

Employers can then approach suitable workers on the database with offers of temporary employment – leaving them ratings based on their performance.

According to the company, there are more than 1,300 employers and 13,500 workers on its platform available for work in several sectors.

Syft claims that it has lower agency fees than traditional recruitment platforms and offers workers a higher wage than they might otherwise expect.

The firm made its first acquisition earlier this year, snapping up culinary recruitment company PBL Chefs in April.

Since Jack Beaman and Novo Abakare founded the app in 2015, it has drummed up £8.75m in funding – including from former world heavyweight boxing champion David Haye.

In a statement after his investment in the app two years ago, Haye said: “Supporting British entrepreneurs is really important to me, especially those who are the driving force behind tech and growth-focused businesses.

“I not only invested in Syft’s vision, but I also recognised the company’s work ethic and dedication to success.”

Haye is not the only person to have backed the platform. Other investors include Creandum, ProFounders Capital, Lord Young, Photobox and Gamesys.

Syft has also received industry recognition, picking up an award at the Recruiter Awards in May and coming seventh place in the latest Startups 100 list.