An independant assessment of the impact of the government's rollout of superfast broadband to "financially unviable" areas in the UK has highlighted a combined £9bn increase in turnover, in addition to a national economy boost of £690 and the creation of 49,000 new jobs 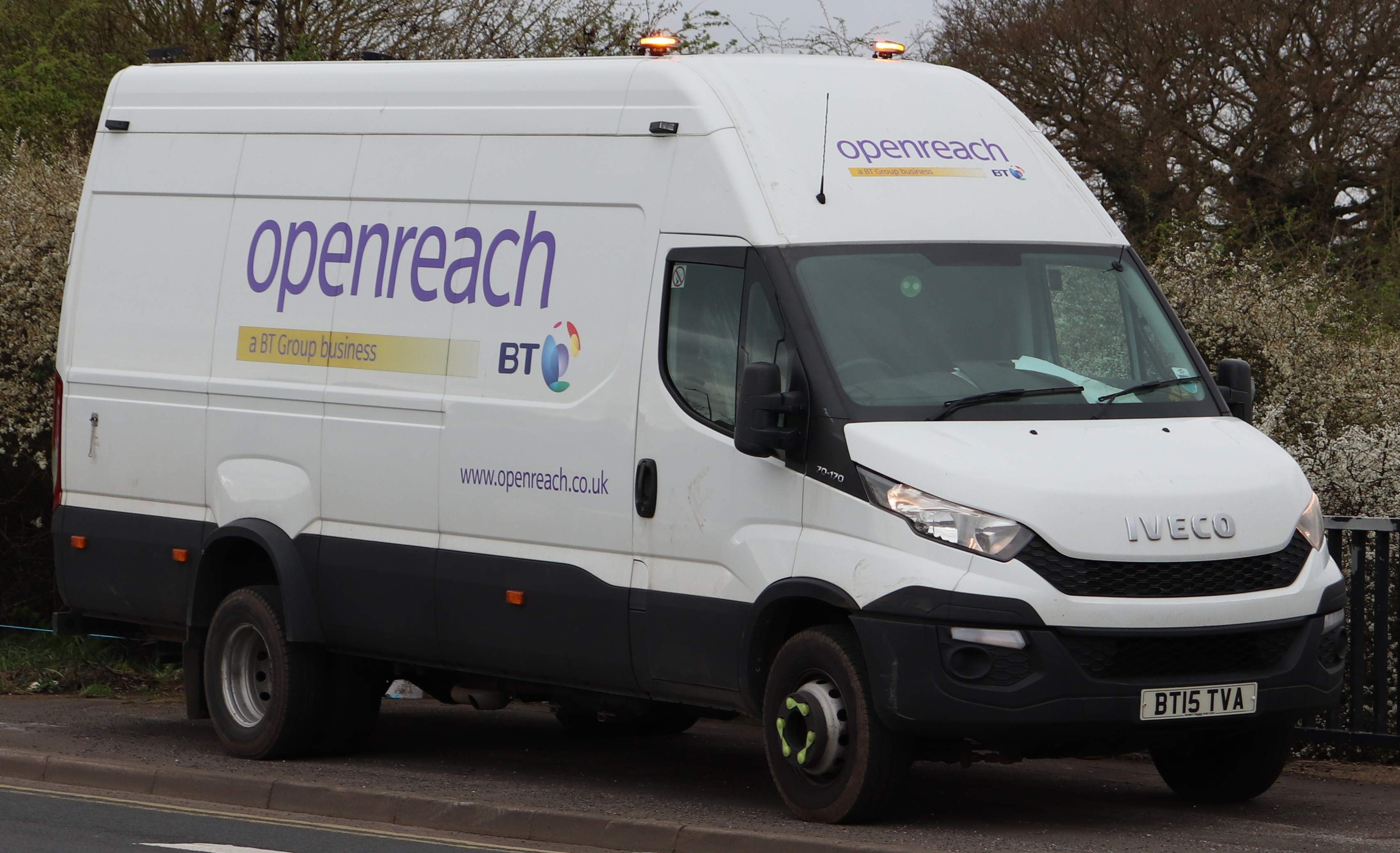 Openreach delivers BT broadband to households across the UK

Small businesses have a enjoyed a combined £9bn increase in turnover since the government’s rollout of superfast broadband delivered a boost to internet speed in areas deemed “commercially unviable”, new research shows.

An independent assessment of the rollout‘s impact since its inception in 2012 highlighted the rise in turnover in addition to a £690m net increase in gross value added (GVA) to the UK economy.

The Evaluation of the Economic Impact and Public Value of the Superfast Broadband Programme report also confirmed a £12.28 benefit for businesses for every £1 invested by the government and local authorities.

Superfast broadband is the most commonly-used service that deploys fibre optic cables connected to street cabinets – which then links to homes up to 300m away using traditional traditional copper wires.

Fibre-to-the-cabinet (FTTC) broadband provides speeds of between 30 megabits per second (Mbps) and 80Mbps, enabling users to download a film in 90 seconds.

Minister for Digital Margot James said: “Our rollout of superfast broadband across the UK has been the most challenging infrastructure project in a generation but is one of our greatest successes.

“We are reaching thousands more homes and businesses every week, which can now reap the clear and tangible benefits that superfast broadband provides.

“We are helping to ensure the downfall of the digital divide.”

Breaking down the benefits of superfast broadband rollout

The government rollout gave superfast broadband access to five million homes and businesses that would have otherwise been without it.

Take-up of the technology in affected areas is currently 45% – more than double the expected rate.

More highlights of the report include a reduction of almost 9,000 people claiming jobseeker’s allowance coupled with the creation of 49,000 jobs.

This is in addition to a £500m contribution in subsidies from companies benefiting from the programme to the public purse, which will be used to bring better connectivity to more areas not yet included.

Over the next few years, one million extra UK homes and businesses are expected to gain access to superfast speeds, bringing the technology’s coverage of the country up to 98%.

Clive Selley, CEO of broadband provider Openreach, said: “It is great to see businesses across the UK reaping the benefits of faster broadband speeds and I’m proud of the leading role that Openreach has played in helping to deliver the government’s rollout of superfast broadband – one of Britain’s great engineering achievements.

“We’ve also recently introduced a raft of lower wholesale prices to help drive higher take-up of faster fibre services which will help to further fuel the boost to the UK economy.”