At the organisation's annual lunch today CBI director-general Carolyn Fairbairn voiced the national benefits of continued London progress, despite concerns from some regions over the UK being too dependent on its capital 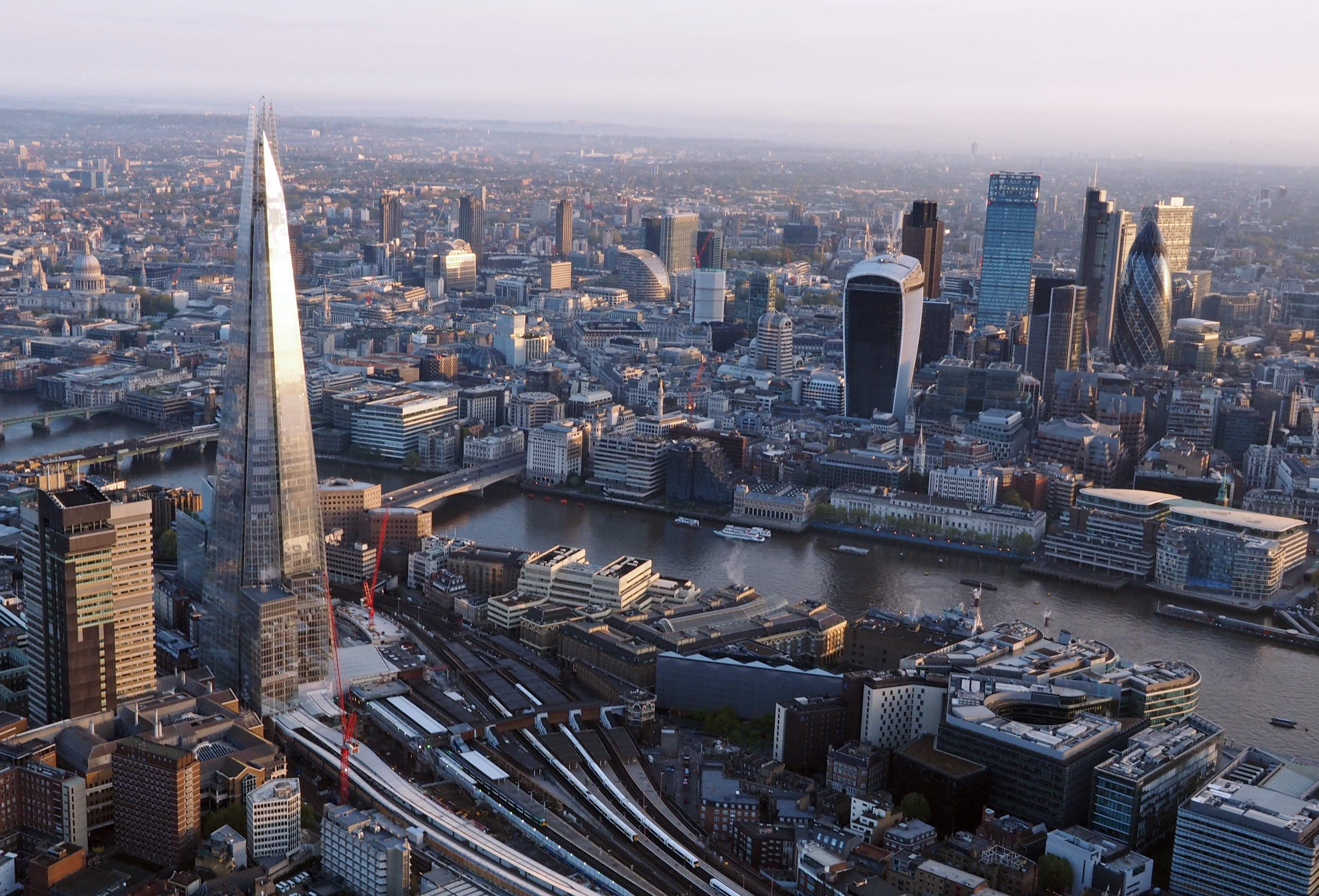 Progress in London means progress for the UK, believes one of Britain’s most senior business leaders.

Carolyn Fairbairn, director-general for the CBI, which speaks on behalf of 190,000 British businesses, argued the importance of a mutual economic bond between the capital and regions today (27 June).

She spoke at the organisation’s annual lunch with guests including former Chancellor George Osborne in attendance.

She said: “Success in London creates jobs and prosperity from John O’Groats to Land’s End. But there seems to me a danger today, of the point being missed.

“A danger of the UK behaving as a nation of independent city states all scrabbling for finite resources at each other’s expense.

“If we’re serious about succeeding post-Brexit not just as a city but as a nation then we must reject the false choice between London and the rest of the country.

“Because investment here means growth and investment across other regions too. And vice-versa. And we need to do more to make that even more true.

“When London is properly linked to the rest of the UK via the flow of people, goods and services, every region benefits.”

To support her argument, Ms Fairbairn gave examples of infrastructure and skills, saying the advantages of both stretch far beyond the M25 – while if they fail, the rest of the country suffers the consequences too.

Her words came after the Trade Union Congress (TUC), a federation of unions across England and Wales, last year warned London and the South East would account for 40% of national output by 2022.

TUC general secretary Frances O’Grady said at the time: “This analysis shows that, with London and the South East dominating economic growth, too many people are missing out on the chance of a decent job just because of where they live.

“That’s not sustainable, and it’s why more than ever we need an industrial strategy that delivers good jobs where they’re needed most.

Particularly post-Brexit, fears over London becoming too integral to the UK economy have been raised.

Ms Fairbairn will also address the role of Mayor of London, Sadiq Khan, whom she will argue needs to co-ordinate the UK’s most innovative and profitable cities in an effort to boost the country’s economy.

Metro mayors have been established in various parts of the country, including Greater Manchester, Liverpool City Region, West Midlands, and Cambridgeshire and Peterborough, in a bid to devolve more powers to regions.

“Today, Sadiq Khan is almost exactly at the half-way point in his term as mayor,” said Ms Fairbairn.

“He became mayor at a time when the rest of the UK is asserting its right to decide its own affairs.

“I think there’s a real opportunity here – for Sadiq to lead a new era of co-operation among new metro areas.

“To promote ideas and investment that help multiple regions. To make the UK more than the sum of its parts.

“It’s an economic necessity. One UK, one strategy, with London as a jewel in everyone’s crown.”