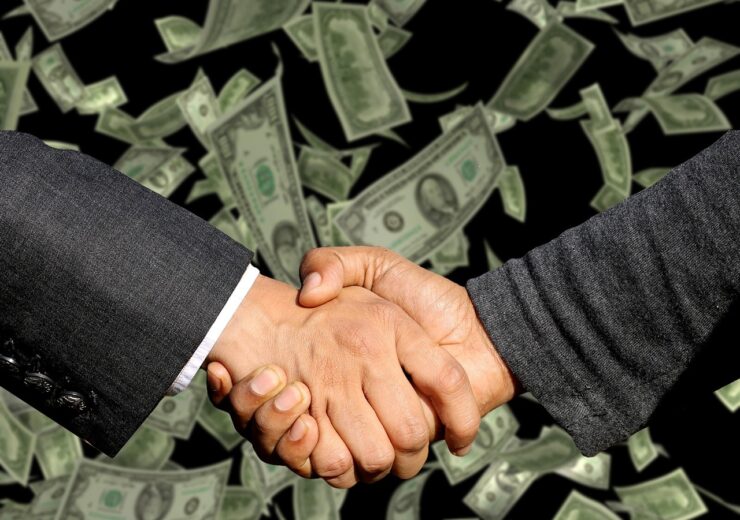 Stripe values at $95bn after raising $600m in new funding round. (Credit: Capri23auto from Pixabay)

Digital payments firm Stripe has raised $600m in its latest funding round, valuing the company at $95bn.

Stripe will use the funds to expand its operations in Europe with a special focus on its European headquarters.

The company will also expand its global payments and treasury network as it aims to expand its suite of software and services this year.

NTMA CEO Conor O’Kelly said: “Stripe is an accelerator of global economic growth and a leader in sustainable finance. We are convinced that, despite making great progress over the last 10 years, most of Stripe’s success is yet to come.

“We’re delighted to back Ireland’s and Europe’s most prominent success story, and, in doing so, to help millions of other ambitious companies become more competitive in the global economy.”

Stripe has a presence in 42 countries across the world, of which 31 are in Europe.

“Whether in fintech, mobility, retail or SaaS, the growth opportunity for the European digital economy is immense.”

The online payments provider said that it will launch services in India, Brazil, Indonesia, Thailand and the UAE.

Stripe CFO Dhivya Suryadevara said: “We’re investing in the infrastructure that will power internet commerce in 2030 and beyond.

“The pandemic taught us many things about society, including how much can be achieved – and paid for – online, but the internet still isn’t the engine for global economic progress that it could be. We’re laser-focused on helping ambitious businesses grow faster.

“While Stripe already processes hundreds of billions of dollars per year for millions of businesses worldwide, the opportunity ahead is much larger for Stripe than it was when the company was started 10 years ago.”