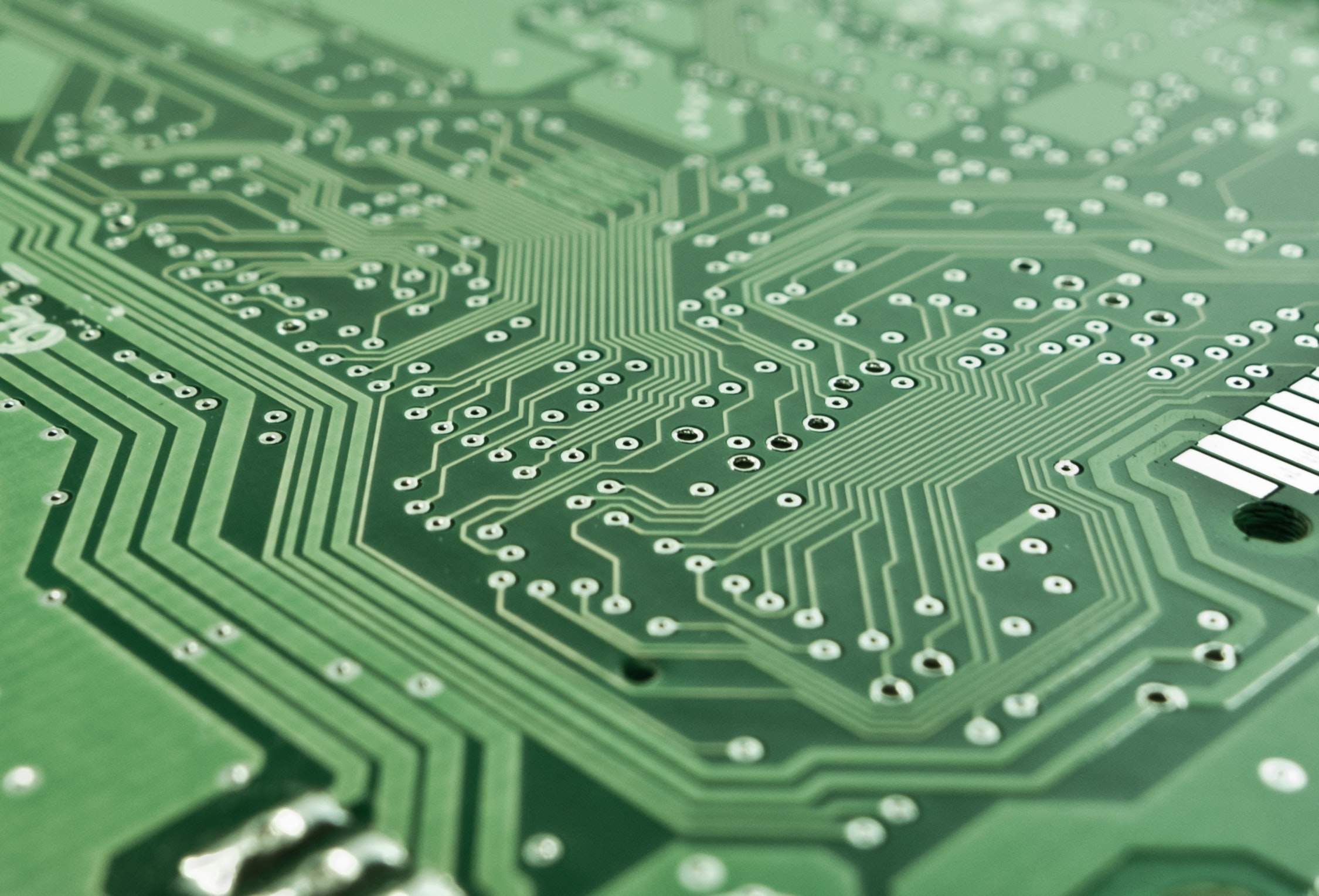 The biggest export coming out of South Korea in 2016 was integrated circuits, according to the OEC.

Regulators should break up big tech firms like Google involved in anti-competitive practices and strip profits from those who break competition laws, a think tank has said.

The ResPublica report released today suggested that companies charged with breaching competition law should be stripped of profits related to any wrongdoing, as well as paying damage charges.

It also dubbed current competition laws and regulators unfit for purpose, arguing that the UK’s Competition & Markets Authority (CMA) should be able to back harm and damages claims by government organisations.

“This is why we propose a pan-European approach to dealing with the sector, support for small and medium-sized enterprises to gain market entry, and the use of the states’ purchasing power to ensure greater choice and diversity.”

Google was fined 2.4bn euros (£2.1bn) by the European Union in June last year for abusing the search engine market to build its own online shopping service.

And last month, Facebook was accused by a start-up in California’s superior court of operating a “malicious and fraudulent scheme” to misuse private data to pump up his firm’s revenues. The company denied any wrongdoing.

On top of damaging innovation, ResPublica claimed an anti-competitive tech market was pushing up consumer prices.

Facebook and Google faced criticism in the report – titled Technopoly and what to do about it: Reform, Redress and Regulation – for “kill in the crib” practices – whereby a larger company buys up a smaller potential competitor in its early stages.

EU competition law expert and report co-author Tim Cowen said: “What we are calling for is a radical overhaul of how the sector is regulated as the concentration in the market continues at an alarming pace.

“Since 2001, Google alone has bought up 215 companies. Worryingly, the pace of these aggressive acquisitions is increasing – 167 companies since 2008.

“While Facebook, which enjoys a virtual monopoly with its two billion users, has hoovered up 69 companies since 2007.

“Given the massive investment and high barriers to entry, this would meet almost any definition of a sector in crisis, but until the Cambridge Analytica scandal, few in power showed any concern – even fewer understood the business model, which saw affiliates profiteering from the large scale harvesting and mining of personal data.”

In its list of key recommendations, ResPublica called for data ownership to be a clear legal right so people could trade their data.

ResPublica is a London-based think tank that has previously produced reports on gambling, high streets and nuclear energy.

Its report was supported by the Big Innovation Centre consultancy.

Facebook and Google have been contacted for a response to the report but have not yet responded.