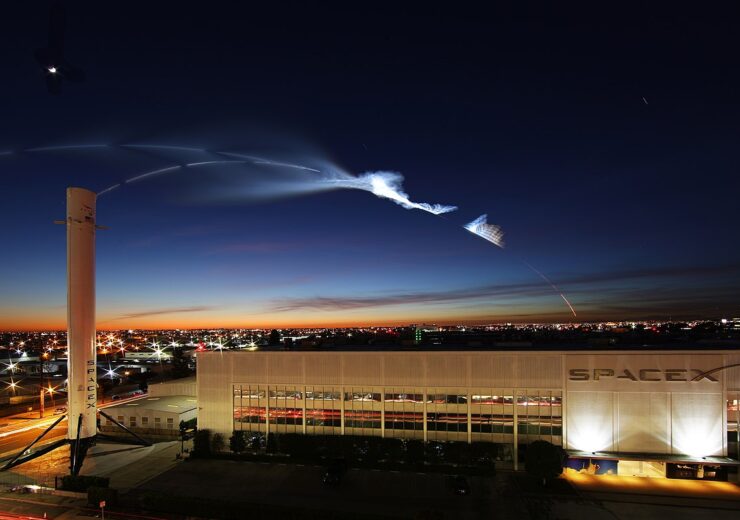 Elon Musk’s SpaceX has reportedly raised $850m in new funding round to take the valuation of the California-based space transportation services company to $74bn.

The new funding was raised at $419.99 a share, reported CNBC, citing sources familiar with the development.

In its previous funding round in August 2020, SpaceX secured approximately $2bn at a valuation of $46bn. The space company bagged $1.33bn in 2019 from three funding rounds.

In early 2015, the company raised $1bn from internet giant Google and financial services firm Fidelity in exchange for a stake of 8.33%. The space company’s valuation at that time was around $12bn.

Founded in 2002, the privately-held company offers to take private passengers to both Earth and Lunar orbit. Last year, SpaceX became the first private firm to achieve the feat of taking humans to the International Space Station.

The company is currently working on the Starlink Mission and the Starship system.

On the other hand, Starship project is a spacecraft and super-heavy rocket designed to work as a fully reusable transportation system for taking crew as well as cargo to Earth orbit, the Moon, Mars, and other space destinations.

Earlier this month, SpaceX completed its second high-altitude flight test of a Starship prototype by launching the Starship serial number 9 (SN9) from its site in Cameron County, Texas.