The Competition and Markets Authority and the Advertising Standards Authority are both looking into social media influencer and celebrity posts on major social networks that appear to promote products without clear labelling. 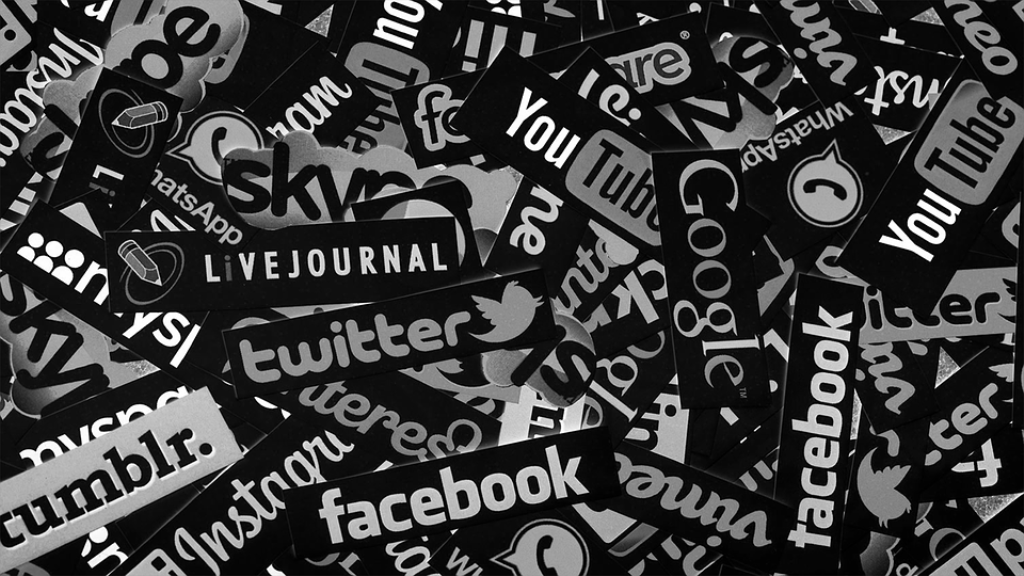 The UK’s competition watchdog has launched an investigation into celebrity and social media influencer advertisements.

The Competition and Markets Authority is concerned that famous figures are not making it clear when they have been paid or rewarded for promoting products or services in posts.

It has argued that followers of celebs and influencers could be misled into believing that promotional posts were representative of a star’s actual views due to labelling failures.

The watchdog also said that any social media influencer promoting a product on their platform had to make that clear under consumer protection law.

The CMA’s senior director for consumer protection George Lusty said: “Social media stars can have a big influence on what their followers do and buy.

“If people see clothes, cosmetics, a car or holiday being plugged by someone they admire, they might be swayed into buying it.

The CMA has contacted celebrities and influencers to talk about their social media posts and business relations they have with brands.

It also aims to speak with members of the public about any experiences they have had with unmarked social media influencer adverts, particularly if they have bought a product as a result.

The CMA claims to have already found evidence of what appears to be influencers promoting products without making it clear whether they have been paid by the brand in question.

It said it is working closely with the Advertising Standards Authority (ASA) on the investigation, and expects to release an update on its findings by the end of this year.

An ASA spokesperson said: “This runs parallel with our ongoing work in this area and we’re continuing to work closely with the CMA.

“The issue of ad disclosure in social media and dealing fairly and transparently with consumers/followers is an important one.

“We launched our call for evidence into online labelling earlier this year as the first part of a project exploring people’s ability to recognise online ads as ads, including by how they are labelled. We’ll be reporting more on this in the autumn.”

The CMA said it had the power to take enforcement action against any influencers and celebrities breaking consumer protection law.

Consumer protection rules ban the promotion of products in editorial and media content without making it clear that the content is an advertisement.