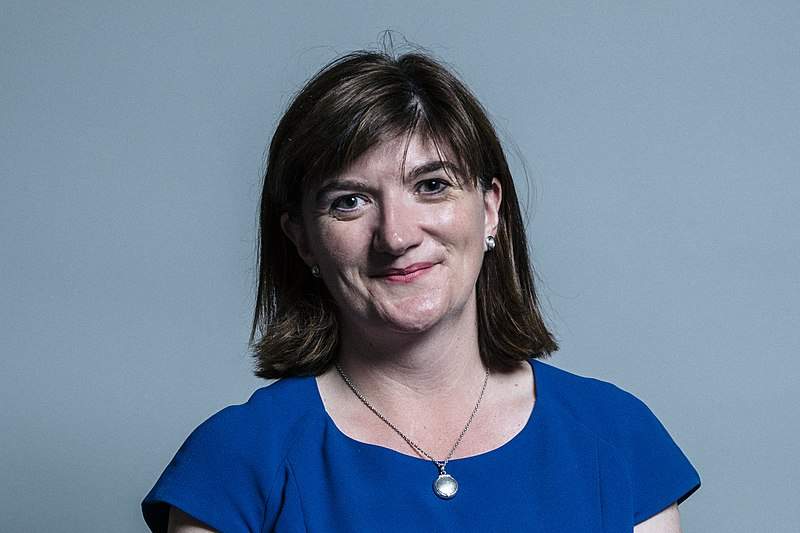 The Treasury Committee chairwoman has written to the company’s chief executive Richard Wagner asking for details on the outage and how he plans to compensate customers.

Her letter comes after customers were locked out of their accounts, unable to make debit payments or withdraw cash for up to four days due to third-party maintenance carried out at the weekend.

Cashplus services came back online this morning and the challenger bank has apologised for the service issues.

In a statement first seen by Compelo, Mrs Morgan said: “While Cashplus may not be regulated as a bank, it claims to offer ‘the UK’s most seamless banking services experience’.

“Its customers rightly expect continuous access to their accounts, and it should be held to the same standards of operational resilience as a retail bank.

“I have written to Mr Wagner with questions about the causes and consequences of the service failure.

“Cashplus markets its personal accounts to those with poor credit histories, and its business accounts to small firms.

“A loss of banking services can carry particularly severe consequences for these types of customers, and I have also asked Mr Wagner how those who have lost out will be compensated.”

Mrs Morgan has asked that Cashplus respond to her letter by Friday 28th September – a little over one week.

She has also recently written to financial service providers Paypoint, Visa and TSB about other system failures in recent months.

The Financial Conduct Authority confirmed to Compelo it was also aware of the outages and speaking to Cashplus.

In her letter to Cashplus, Mrs Morgan also asked Mr Wagner whether the fraud risk faced by customers had risen as a result of the system failures, and what steps will be taken to ensure similar outages do not happen again.

“All our services are now working as normal. Our CEO will be sending out an email to all customers later today to both apologise and update you on what happened.

“Further updates will follow for customers who are seeing transactions showing on their accounts which were not successful.”

After Compelo first reported about the Cashplus service outage yesterday, the company released a statement.

It said: “Unfortunately due to maintenance carried out this weekend by a third party provider, a minority of our customers have been facing intermittent issues making payments or accessing their account online.

“The third-party provider is aware of the issues and is working hard to resolve these (which we understand has affected other customers of theirs).

“We’d like to confirm that at no time has any customer money been lost or at risk, nor data compromised. We take multiple precautions to safeguard our customers’ funds and data.”

Responding to the letter, a Cashplus spokesperson said: “As you’d expect, we are in touch with the Treasury Select Committee and are writing to our customers and other key stakeholders today with an update.”