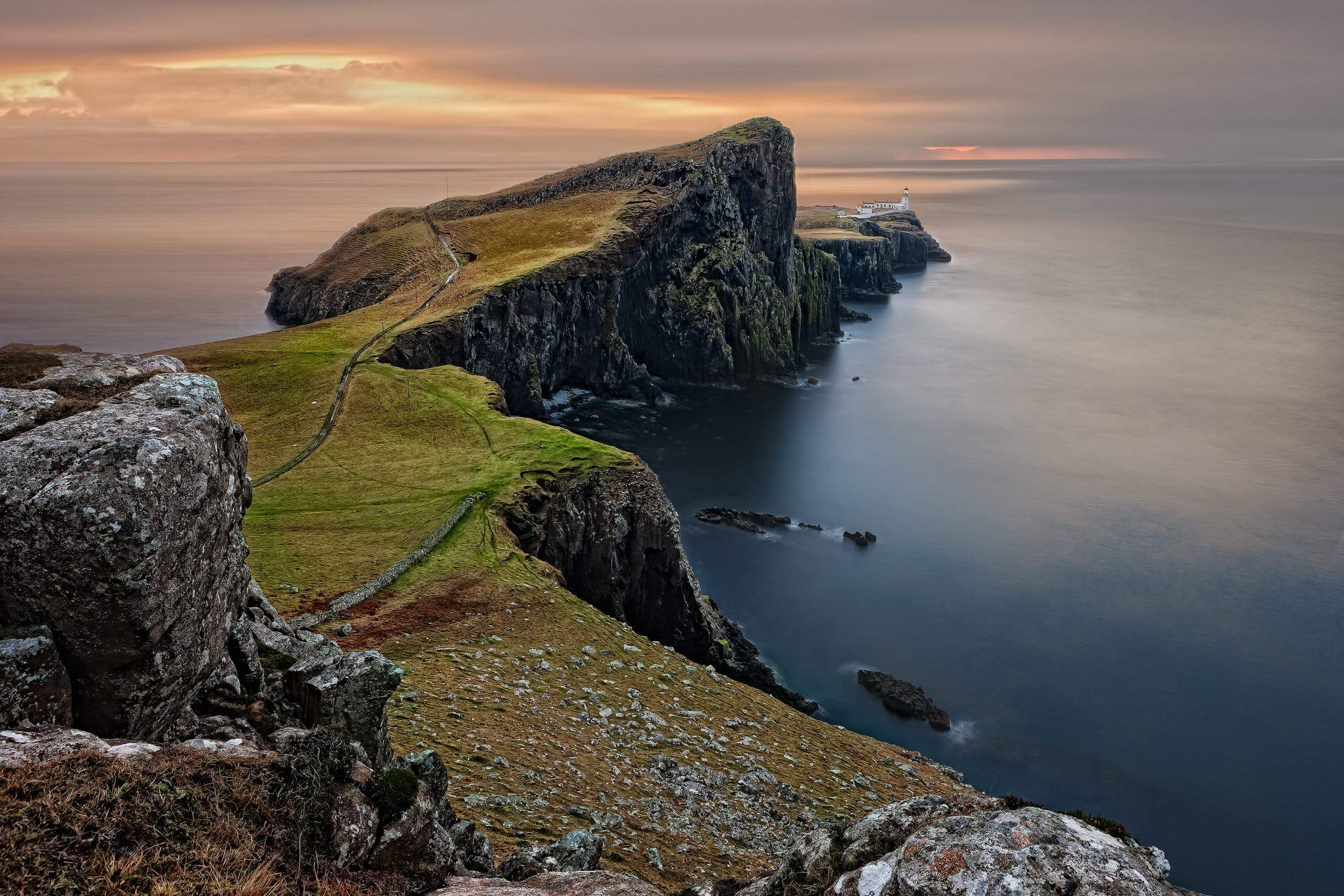 Scotland’s economic output has grown by 0.2% in the first quarter of 2018 compared to the UK’s overall growth of 0.1%, figures today reveal.

It marks the fifth consecutive quarter of growth for the country, with the last decrease coming in the final quarter of 2016.

Gross Domestic Product (GDP) per person in Scotland also rose by 0.1% during the first quarter of 2018, compared to a decrease of 0.1% in the UK as a whole.

Yet over the course of the last year its economy has grown slower than the UK’s, with a Scottish GDP rise of 0.8% compared with a British increase of 1.2%.

Responding to the Scottish GDP figures published this morning, secretary of state for Scotland David Mundell said: “It is good to see that Scotland’s economy is growing – especially in the manufacturing sector – however, over the year, Scotland’s economy has lagged behind the UK’s.

“The UK Government is investing to boost economic growth through its ambitious modern industrial strategy, and direct investment into Scotland’s cities and regions through growth and city deals.

“The Scottish Government needs to work with us and use its extensive powers to make sure that it is supporting productivity and growth in Scotland.”

Sectors like services and construction were the biggest movers, with the former growing by 0.4% in Q1 2018, while the latter fell by 3.5%.

The services sector accounts for about 75% of the Scottish economy and
includes industries such as retail, hospitality, real estate, financial services and the public sector.

Construction output had grown strongly in 2014 and 2015, but has since fallen in every quarter to date.

Comparatively, production industries fell sharply in 2015 and 2016, but started growing again last year and recorded a 0.9% increase in this most recent quarter.

Agriculture, forestry and fishing output increased by 0.2% in during Q1 2018, compared to a fall of 1.4% in the UK as a whole – and has increased by 1.3% over the course of the last four quarters.