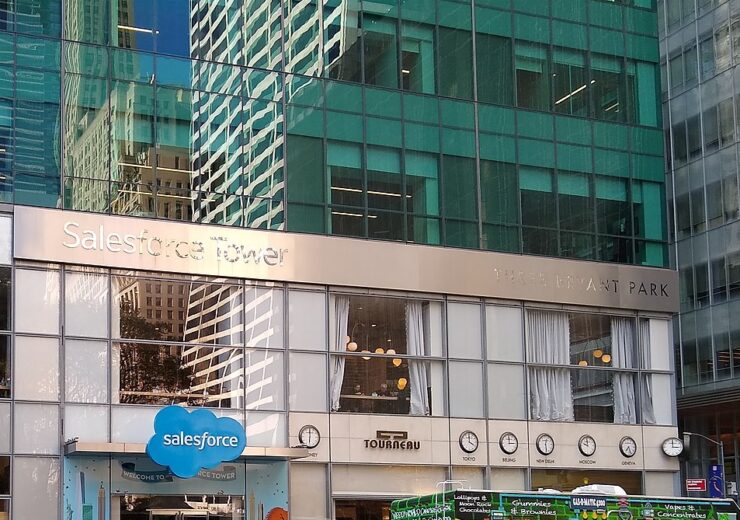 The basic net income per share for the reported quarter was $0.29 compared to a basic net loss per share of $0.28 in the corresponding quarter of the fiscal year 2020.

The cloud-based software company registered nearly $184m of impairments in the reported period, which were related to real estate leases in certain locations where the company had permanently exited.

The company’s subscription and support revenues were $5.48bn in the quarter, recording a 20% growth year-over-year.

Professional services and other revenues for the US tech firm in the reported quarter were $341m, which is an increase of 18% year-over-year.

Salesforce chair and CEO Marc Benioff said: “We never could have predicted a year ago what was in store, which makes me incredibly proud of how well we pivoted our company to adapt to this pandemic world.

“We had a record quarter and year by innovating more and faster than ever, enabling our customers to be successful from anywhere, and becoming more relevant and strategic than ever. And we continued to serve all of our stakeholders in a time when they needed it most.”

Earlier this month, Salesforce was selected by Coca-Cola bottlers in North America for digitally transforming their contact centres and field service operations. For this, the company is leveraging the Salesforce Consumer Goods Cloud.