The proposed merger between Sainsbury's and Asda is set to be investigated by the Competition and Markets Authority, with the aim of uncovering whether or not the deal will negatively impact competition in the UK, resulting in diminished choice and higher prices for the end consumer 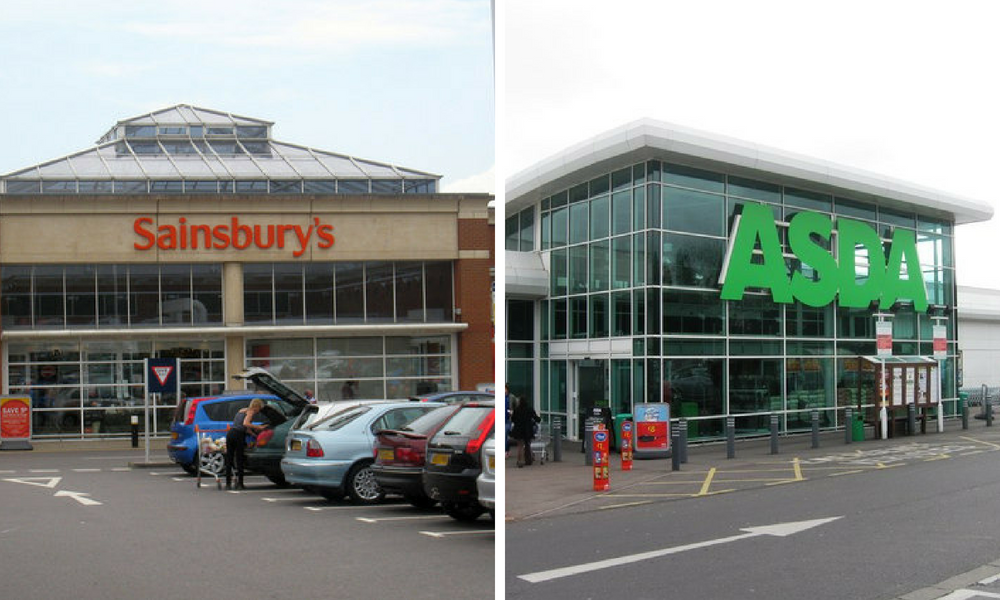 The UK’s competition watchdog has today launched an investigation into the proposed £12bn merger between UK supermarkets Sainsbury’s and Asda to determine if consumers will be offered less choice, higher prices and worse service.

Since the merger was announced on 30 April, the Competition and Markets Authority (CMA) has collated relevant information and is now ready to begin phase one of its inquiry into how the arrangement could affect industry competition.

It will also look into whether the soon-to-be merged companies could exploit increased buying power to dominate supply chains, and whether both of these possibilities will negatively impact UK consumers.

Andrea Coscelli, chief executive of the CMA, said: “About £190bn is spent each year on food and groceries in the UK so it’s vital to find out if the millions of people who shop in supermarkets could lose out as a result of this deal.

“We will carry out a thorough investigation to find out if this merger could lead to higher prices or a worse quality of service for shoppers and will not allow it to go ahead unless any concerns we find are fully dealt with.”

How the Sainsbury’s and Asda merger will proceed

Both Sainsbury’s and Asda have requested that the CMA’s investigation moves more rapidly into its second phase by way of something called a fast-track process.

In the majority of merger cases, the first phase of an investigation must be completed in order to determine whether the deal in question can go ahead or whether more in-depth enquiry is warranted.

In certain cases, however, companies engaged in a merger are permitted to ask the CMA to move quicker on to the second stage of its investigation, provided it is clear from the outset that the proposed deal requires a more detailed assessment.

Unless the CMA receives any valid objections against the use of the fast-track process, it is expected to accept Sainsbury’s and Asda’s joint request.

External parties have until 31 August to submit their views to the CMA on how the proposed merger could affect competition in the UK.

Further opportunities to provide perspective will also be provided during phase two of the watchdog’s investigation.