New research by US gas company Southern California Gas Co. indicates renewable natural gas is cleaner and cheaper than electricity, as proven by its widespread use in Californian households, and should be implemented across the state's buildings and transport to help the state reach its greenhouse gas reduction targets 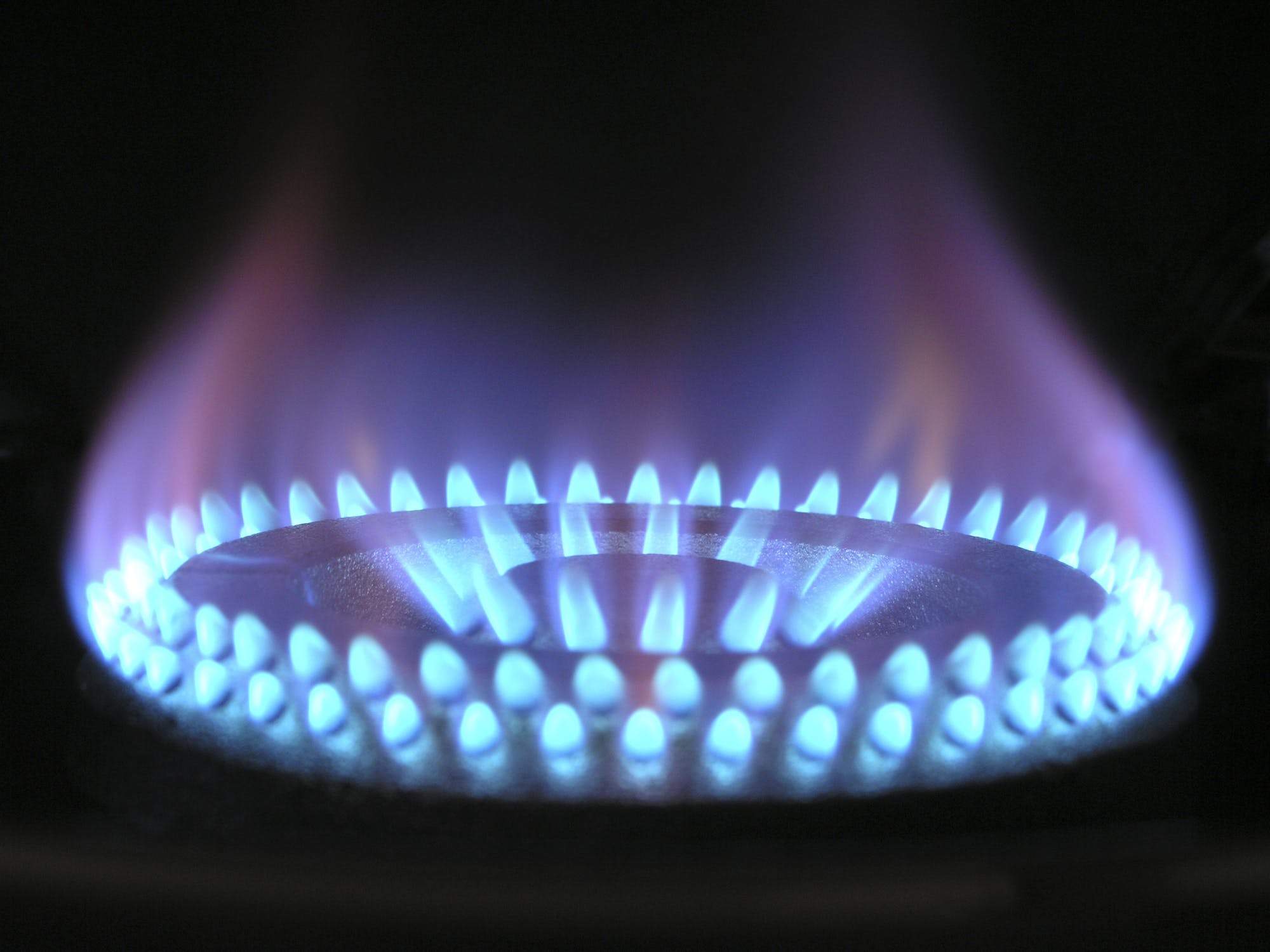 California has been urged to consider renewable natural gas to power buildings and transports – while hitting targets for reducing greenhouse gas emissions.

A new study forecasts that replacing just 16% of the traditional natural gas supply with renewable natural gas – from sources like dairies, wastewater treatment plants and landfills – would be equivalent to converting 100% of buildings to electric-only energy by 2030.

Conducted by US gas company Southern California Gas Co. (SoCalGas), it also suggests that the renewable natural gas strategy is three-times more cost-effective in reducing greenhouse gases than any method of converting to electricity.

Sharon Tomkins, SoCalGas vice-president for customer solutions and strategy, said: “SoCalGas customers prefer natural gas to heat their homes and to cook their food by a margin of five to one over electricity because it is the most affordable form of energy.

“This study is a game-changer – it shows that California can achieve meaningful greenhouse gas reductions without costly mandates that force people to upgrade their electrical panels and purchase new appliances and that could drive California deeper into an affordable housing crisis.”

Natural gas is used in about 90% of homes in Southern California for heating and cooking, but only account for roughly 5% of greenhouse gases, according to the California Air Resources Board.

SoCalGas argues this figure could be reduced even further with the use of renewable natural gas.

Earlier this year, the California Building Industry Association (CBIA) conducted research that showed the electrification of Californian homes is expensive and respondents were more disposed to cheaper, natural gas appliances.

It found the cost of altering the average Southern California household to run on electricity would be more than $7,200 (£5,540) which, combined with electricity bills, could cost an additional $877 (£675) per home.

Another CBIA survey found that when purchasing a house, just one in ten would choose a home with only electrical appliances and two-thirds of those surveyed oppose eliminating the use of natural gas in California.

Dr Arun Raju, director of the Centre for Renewable Natural Gas at the University of California, Riverside, said: “Further use of renewable natural gas can mitigate greenhouse gas emissions from a broad range of in-state businesses and transportation sources.

“Our recent research shows that increasing the renewable natural gas content of the state’s natural gas supply will mitigate greenhouse gas emissions at costs comparable to other strategies.

“Moreover, the use of renewable natural gas will reduce emissions that will be difficult to otherwise achieve and can help with implementation of the state’s overall climate and energy goals.”

“This study demonstrates that employing diverse strategies, such as renewable natural gas, can help achieve our state’s climate goals in a cost-effective, market-driven manner.”