In its Renewables 2018 Global Status Report, REN21 says 178 gigawatts of renewable power was added worldwide in 2017 as renewables now have a 23% market share - but 80% of the world's energy demand is still too reliant on fossil fuels 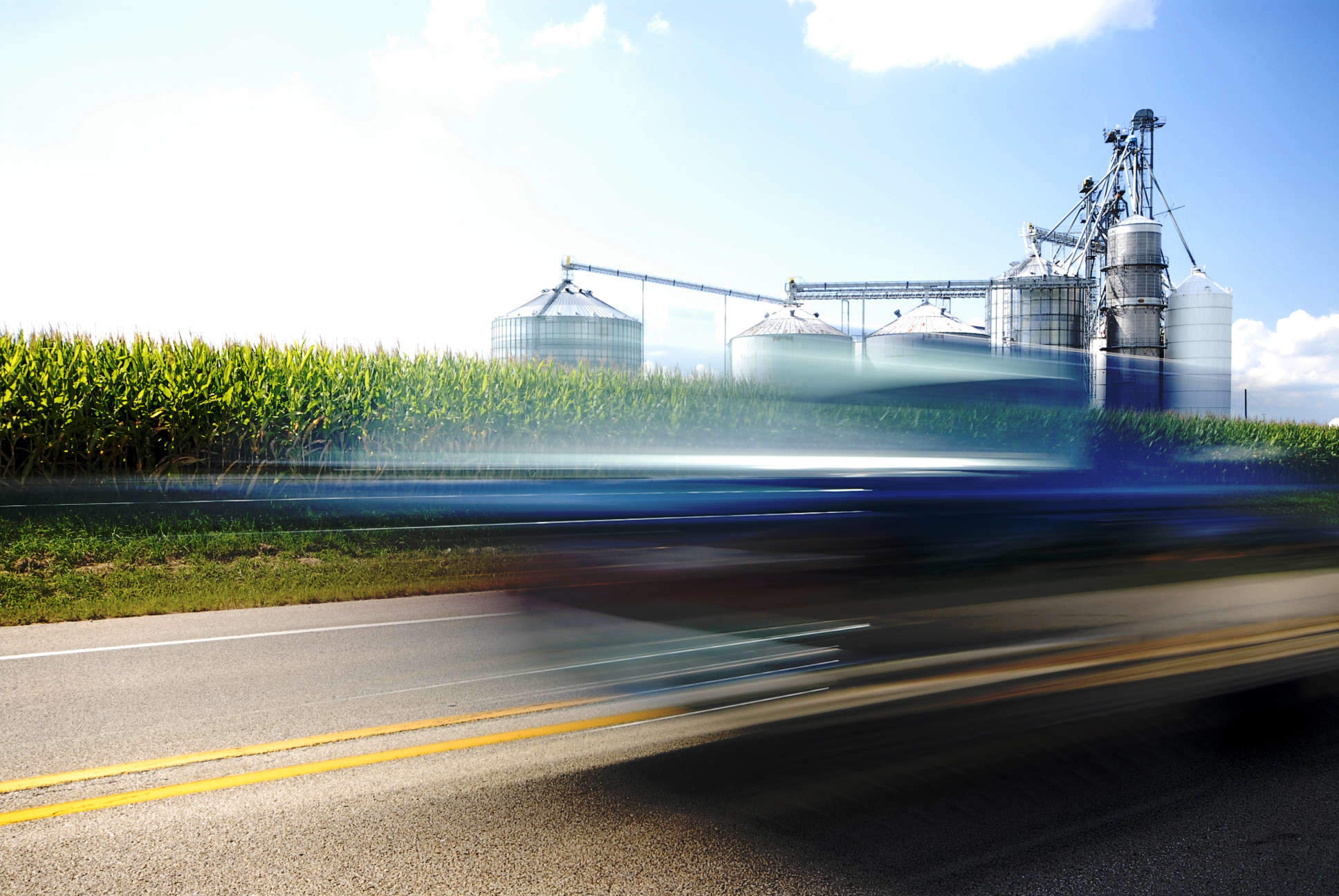 The largest ever increase in renewable power capacity was installed worldwide last year, according to a new report.

A record year for the industry resulted from falling costs, increases in investment and advances in enabling technologies, renewables policy organisation REN21 says in its annual Renewables 2018 Global Status Report.

An estimated 178 gigawatts of capacity was added in 2017, including 98GW of solar power and 52GW of wind.

Including hydropower projects, this amounted to $310bn of new investment – nearly twice that of new fossil fuels and nuclear capacity combined – and the global share of renewables is now at 23%, with wind and solar providing 7.4%.

Transport, heating and cooling not keeping up with renewable power growth

But REN21 pointed out that the heating, cooling and transport sectors – which together account for about 80% of the world’s energy demand – continue to lag behind.

Randa Abib, executive secretary of REN21, said: “We may be racing down the pathway towards a 100 percent renewable electricity future but when it comes to heating, cooling and transport, we are coasting along as if we had all the time in the world. Sadly, we don’t.”

The report said the power sector alone won’t deliver the emissions reductions demanded by the Paris climate agreement or the aspirations of Sustainable Development Goal (SDG 7) to ensure access to affordable, reliable, sustainable and modern energy for all.

About 92% of transport energy demand continues to be met by oil and only 42 countries have national targets for the use of renewable energy in transport.

A particular concern highlighted by the group was that global energy demand and energy-related carbon dioxide emissions rose for the first time in four years last year by 2.1% and 1.4% respectively.

China, Europe and the United States accounted for nearly 75% of the global investment in renewable power and fuels last year.

But REN21 says there are also examples of significant investment in developing country markets, such as the Marshall Islands, Rwanda, Soloman Islands and Guinea-Bissau.