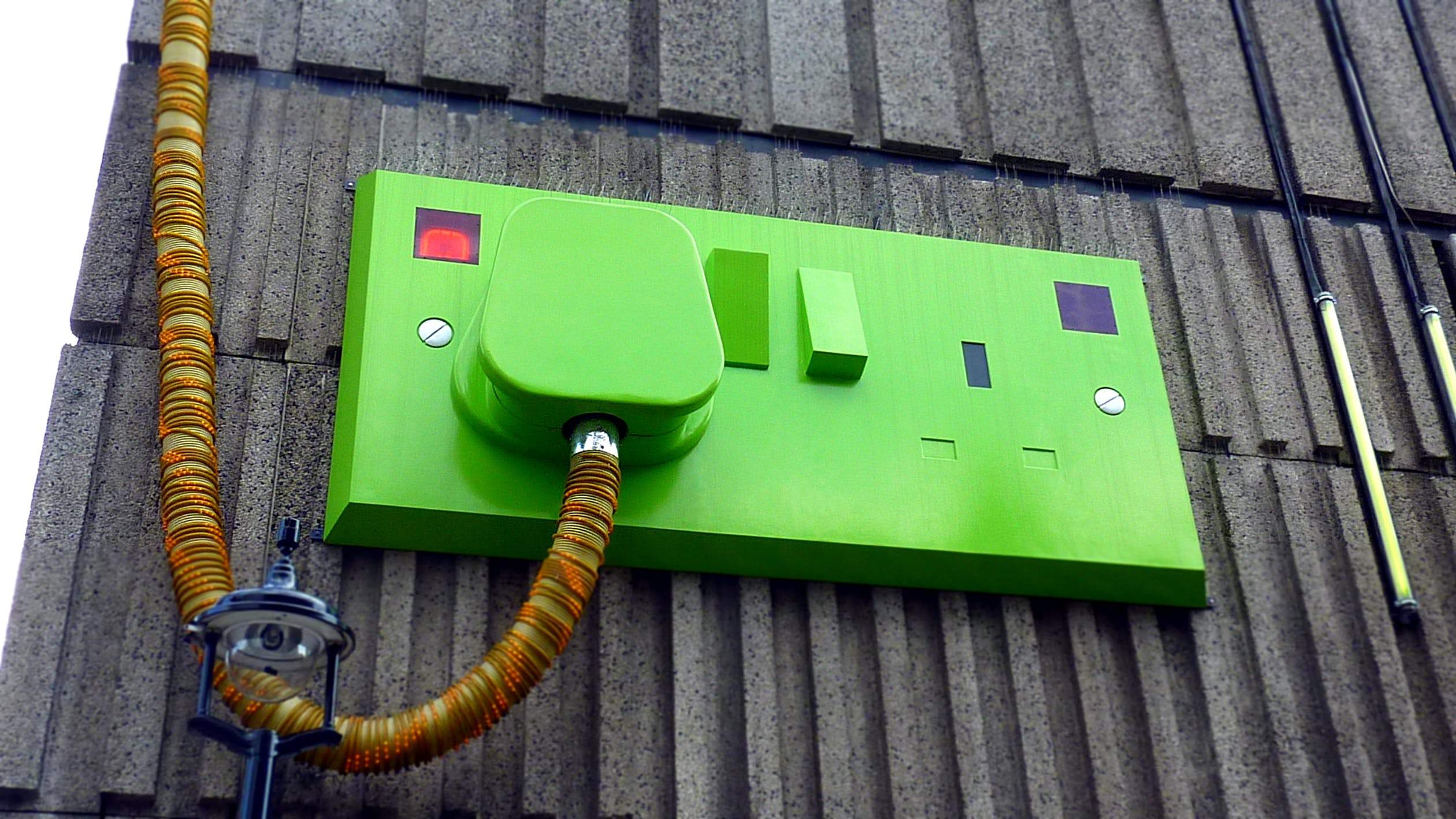 Public charging points may not be a barrier to electric vehicle adoption, according to a survey that found just 5% of EV drivers use the stations.

The study by European clean transport campaign group Transport and Environment (T&E) found that most electric vehicle charging in the continent will take place at work or home – where drivers will leave their car in one spot for a longer charge time.

But the group said that seeing more public charging points could serve as a visual trigger for getting drivers to swap petrol and diesel cars for electric vehicles.

“The truth is the chicken or the egg problem is fixed in northern and western Europe, where three in four new EVs are sold.

“The primary bottleneck in increasing sales of electric cars is the lack of cars to plug-in.”

Norwegian electric vehicle drivers using slow public charging points on a daily basis fell from 10% in 2014 to 2% in 2017, according to the survey.

Around 15% of EV users in the major market for eco-friendly vehicles used public charging points on a weekly basis.

T&E suggested the improved range on new electric vehicles and expanded charging point coverage could explain the dip in drivers using them.

The survey estimated that the need for investment in charging infrastructure would gradually reduce and will cost leading EV markets just €12bn between 2018 and 2030.

It said the EU invests around €100bn (£89.5bn) in transport infrastructure across the continent every year.

There are five electric vehicles to every one charging point in Europe – putting the ratio well within the 10:1 that is recommended.

T&E added that there would be about 220,000 public charging points in urban areas by 2020 with another 5,000 fast charging points planned for the European motorway network.

This means there could be around one charging charging point for every 21 miles of road on the continent.

But the campaign group noted the roll-out was not uniform. It expects about 80% of the public charging points planned for 2020 would be in western and northern EU states.

The majority of sales of electric vehicles on the continent also took place in these countries – which snapped up more than two-thirds (10 million) of Europe’s eco-vehicle sales in 2017.

The EU Commission budget for 2020-27 has committed 60% of its cross-border infrastructure fund to back schemes that negate climate change.

Mr Archer said: “There is time and funds available to build the recharging and grid infrastructure that will be needed as the market for electric cars expands.

“The question is whether car makers will be pushed to supply electric cars through ambitious CO2 reduction targets for new cars in 2025 and 2030.

“The status quo is a Europe that continues to be a dirty diesel island in a world increasingly dominated by electric cars.

“Decisions in the European Parliament and European Council in the next month will set the future trajectory and whether Europe is a leader or laggard in the shift to electromobility.”

Speaking to Compelo last month, he said: “I want buying an electric vehicle, or running an electric fleet in our case, to be as obvious a choice as buying a petrol vehicle.

“The only way that that will be the case is if people feel that they can charge their fleet or their own vehicle simply, and that is a long way from being the case at the moment.

“What I really want is for London and local authorities to be ambitious in their plans and make sure that what has frankly been slow progress in recent years accelerates significantly.”