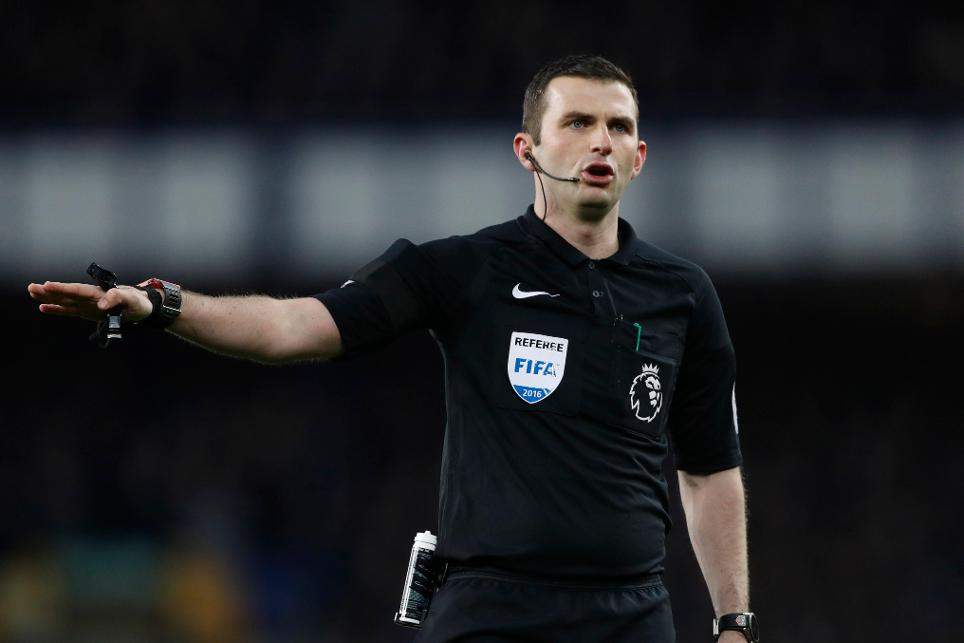 Greater clarity in defining self-employment is needed by the UK government after a legal case found that HMRC should have treated Premier League referees as contractors and not employees, according to a representative body.

IPSE (the Association of Independent Professionals and the Self-Employed), called on a “positive definition of self-employment” to be written into statute after the employment tribunal’s verdict today (6 September).

The Professional Game Match Officials Limited (PGMOL) successfully argued that a group of referees – some of whom officiated in the Premier League, Championship and FA Cup – should have been treated as self-employed.

HMRC had sought to recover PAYE tax and national insurance contributions from PGMOL, on the basis that the 60 referees should have been classed as PGMOL employees.

Following the PGMOL v HMRC case, the tribunal found the relationship between the referees and PGMOL lacked two key features of employment – control and mutuality of obligation.

Relating to three seasons between 2013-2016, employment tribunal Judge Sarah Falk concluded that “individual appointments to matches were engagements to perform the task of officiating at the match in question for a fee, and not contracts of service”.

Andy Chamberlain, IPSE’s deputy director of policy, said: “HMRC lost this case because, yet again, it misconstrued the concept of mutuality of obligation which it seems to assume is present in every engagement. The tribunal disagreed.

“That, combined with a lack of control by PGMOL over the referees, clearly indicated that this was not an employee-employer engagement.

“Unfortunately, we have again had to rely on the courts to make this determination.

“This comes on the back of HMRC having lost three out of four cases in the tax tribunal that also turned on a misunderstanding of key employment indicators.

“What this highlights is that the rules in this area are very complex, and if HMRC is struggling to determine who is employed and who is self-employed, then so too is everyone else.

“The best way to address this legal uncertainty is to write into a law a positive definition of self-employment.

“This would send a clear signal about who is and who isn’t self-employed, and would mean that individuals wouldn’t have to rely on the courts to get a resolution.”

An HMRC spokesman said: “We are disappointed that the tribunal has decided that National List Level 1 referees are not employees.

“We are studying the detail of the ruling carefully before deciding on the way forward.”