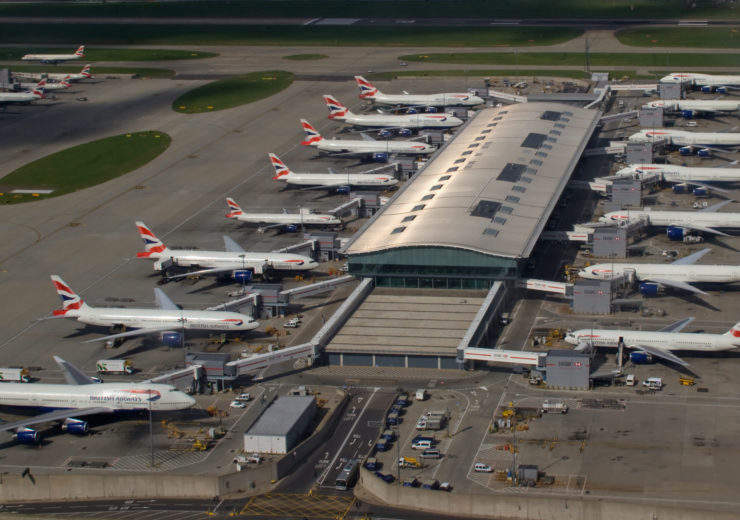 Environmental charity Plan B has brought a legal challenge against the UK government over his plans for expanding Heathrow Airport.

Plan B claimed the government proposals for a third runway at Heathrow breach the Planning Act – which includes obligations to ease the impact of climate change.

Its announcement of a legal challenge yesterday came two months after Transport Secretary Chris Grayling and other MPs backed the estimated £14bn expansion.

Plan B director Tim Crosland said: “The government has an express obligation under the Planning Act to promote sustainable development, with specific reference to the impacts of climate change.

“That means safeguarding the interests of current and future generations of UK citizens.

“We consider that to be an obvious and serious breach of the Act, which renders the plans to expand Heathrow Airport unlawful.”

The charity is not the only organisation to bring a legal challenge against the construction plans for a third runway.

Mayor of London Sadiq Khan, councils and the environmental charity Greenpeace have pushed for a judicial review of the government’s plans, which will be heard by the High Court later this year.

Heathrow Hub, which proposed an alternative expansion to the airport that would see its existing northern runway expanded, has also handed papers to the High Court pushing for a judicial review.

Plan B said its challenge differentiated from the other two because it focused solely on climate change impact, as opposed to other issues like cost, noise and air pollution.

Construction of the third runway is supposed to begin in 2021 and is penned for completion in 2025.

The Department for Transport (DfT) said that it would be “inappropriate” to comment on any legal claims or potential claims.

But a spokesperson said: “As the Secretary of State has made clear, we are confident in the decision-making process which led to designation of the Airports National Policy Statement, and stand ready to defend it robustly against legal challenge.”

The DfT also pointed out that it is following recommendations of the Airports Commission – which said the third runway could be built and operate within climate change regulations.