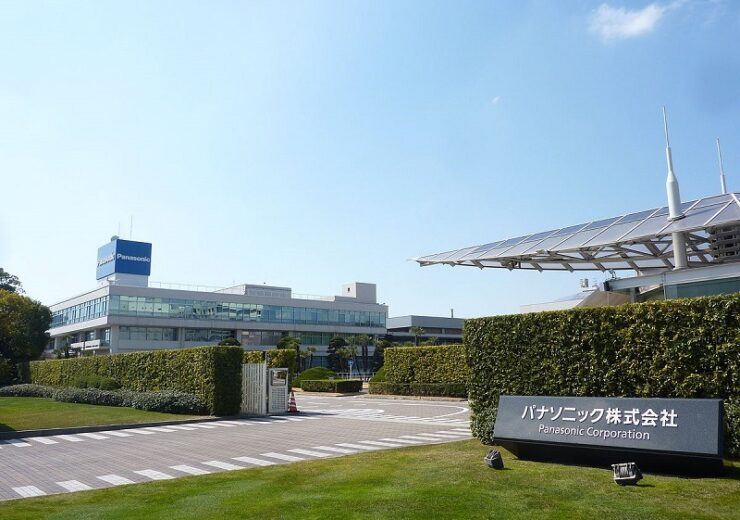 Panasonic had acquired a 20% stake in Blue Yonder in May 2020. (Credit: Pokarin/Wikipedia.org)

Panasonic is reportedly set to take full ownership of Blue Yonder, a US end-to-end supply chain software company, in a deal worth around JPY700bn ($6.45bn).

Japanese electronics major Panasonic is looking to acquire the remaining 80% stake in the US company from Blackstone and New Mountain Capital, reported Nikkei.

Through the acquisition, Panasonic will look to combine the artificial intelligence technology of Blue Yonder with its own hardware.

The talks between the parties are in the final stage, as per the publication, citing various undisclosed sources familiar with the development. However, there is a possibility that the talks may not culminate into a deal.

Panasonic neither deny nor confirm the reported acquisition talks.

The Japanese company stated: “The contents of media reports are not announced by Panasonic. No facts have been decided regarding this matter at the moment, while Panasonic is considering various ways to enhance corporate value.”

Last May, the Japanese group signed a deal to acquire a 20% stake in Blue Yonder at an enterprise value of $5.5bn. Prior to that, the two companies, in April 2019, had announced a joint venture in Japan.

The company was established in 1985 and is headquartered in Scottsdale, Arizona. Blue Yonder has more than 40 locations globally and has a workforce of more than 5,500 people.

Should Panasonic go ahead with the reported deal, it will mark the largest merger and acquisition for the Japanese group since 2011. In December 2010, Panasonic announced a share exchange deal worth JPY800bn ($7.35bn) to take full ownership of Sanyo Electric and Panasonic Electric Works.