Oregon's public transportation agency TriMet has been working on its plan to replace diesel buses with electric vehicles for more than a year, but this week shared its financial estimates with its board for the first time - forecasting the ambitious project at $500m 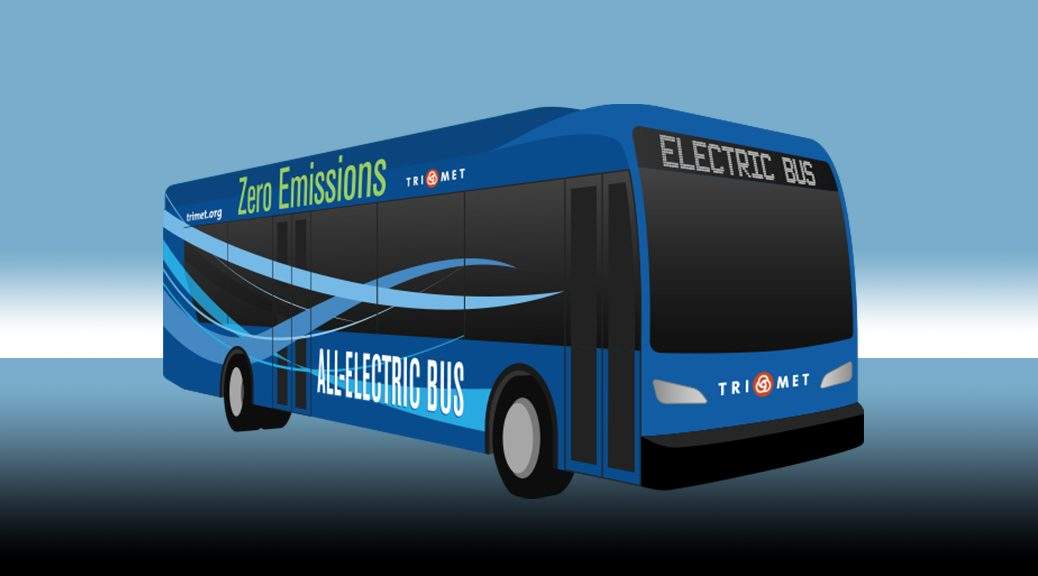 Oregan’s plan to replace diesel buses with electric vehicles over the next 22 years has taken a step forward as the US state bids to put a dent in its carbon footprint.

The US state’s public transport agency TriMet told its financial board last week the conversion will cost $500m (£380m).

It doesn’t currently have any single battery-electric 658-strong fleet but federal grants secured last year and this summer are expected to facilitate the implementation of ten electric buses by 2021.

More than $50m (£38m) from a 2017 statewide transportation package will also deliver 80 electric buses to the streets over the next five years, after which its extensive plan will involve replacing the rest of the fleet with clean vehicles over the next two decades.

The roadmap, which has reportedly been in progress for more than a year, also aims to introduce another 271 electric buses into Oregon – in addition to the fleet of 658 – by 2042, if it receives approval from the TriMet board and the Oregon Transportation Commission.

The need to replace diesel buses with electric vehicles in Oregon

TriMet’s 658 diesel buses represent the 11th largest diesel-powered fleet in the US.

Together with the rest of the agency’s public transport systems, they guzzle through about six million gallons of diesel fuel each year, emitting roughly 57,000 tonnes of carbon dioxide into the region’s atmosphere, according to its own research.

The majority of the vehicles in its fleet are also becoming outdated, with the average bus being 7.4 years old and the longest-standing aged 19.

Across the US, about 38 public transportation agencies are experimenting with battery-powered buses, but the majority have fewer than ten vehicles on the road today.

Its objectives also include exploring the possibility of introducing hydrogen-powered vehicles into its public transport systems.