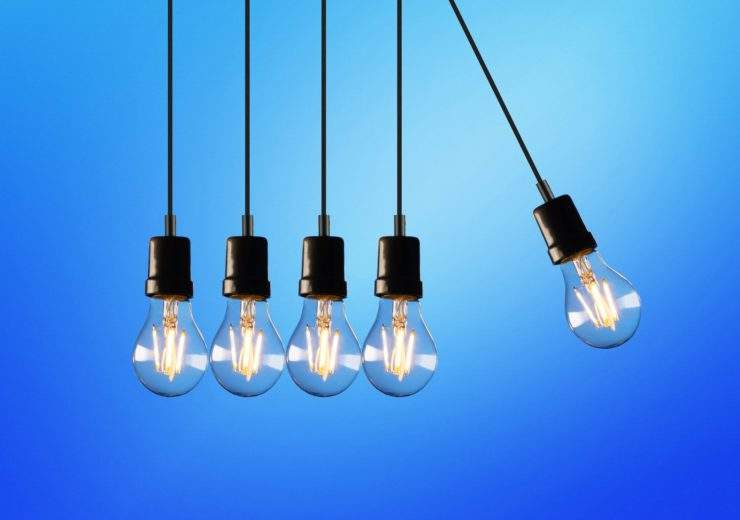 Two energy suppliers and a consultancy firm may have broken competition law, according to Britain’s energy regulator.

The Office of Gas and Electricity Markets (Ofgem) issued a statement yesterday (31 May) alleging that Economy Energy and E (Gas  and Electricity) breached the Competition Act 1998, along with software consultant Dyball Associates.

It believes a combined effort from all three companies was made to prevent the two energy suppliers targeting one another’s customer bases via face-to-face sales by sharing commercially sensitive information – including details about their customers.

Dyball is alleged to have designed and implemented the software to allow the sharing of the suppliers’ customer lists and prevent the poaching of each other’s clientele.

The allegations relate to “at least” a period between January and September 2016.

The Ofgem statement said: “Ofgem’s provisional view is that the above arrangements prevented, restricted and distorted competition among energy suppliers.”

It added that its findings are currently provisional and no breach of competition law has been confirmed.

The case will be considered by its enforcement decision panel.

A spokesperson for Economy Energy said it had noted the allegations but added: “As acknowledged by Ofgem, the statement of objections is not a finding of infringement of competition law and no such findings have been made at this stage.

“The company is presently reviewing the statement of objections and proposes to submit a robust defence to Ofgem’s allegations through the proper channels in due course.”

This isn’t the first time both companies have been investigated by the energy regulator.

Economy Energy is currently under investigation concerning its marketing and telesales practices, which are alleged to have broken industry rules, while E was fined £260,000 late last year for misleading sales conduct.

Meanwhile, Ofgem has reportedly issued a final warning to Britain’s cheapest energy supplier after discovering a series of customer service failings which have persisted despite previous cautions.

Financially-struggling Iresa has an increasing number of customer complaints piling up at its door and stuffing its inbox and, according to The Telegraph, Ofgem feels the supplier has not taken the required steps to solve the problem since the three-month investigation began about eight weeks ago.

The low-cost supplier was banned from signing up more customers in early 2018 by Ofgem chief executive Dermot Nolan for the same reason.

In what appears to be a difficult period for medium-sized energy suppliers in Britain, The Sunday Telegraph recently reported a number of those companies are at risk of going under due to rising costs and fierce competition.