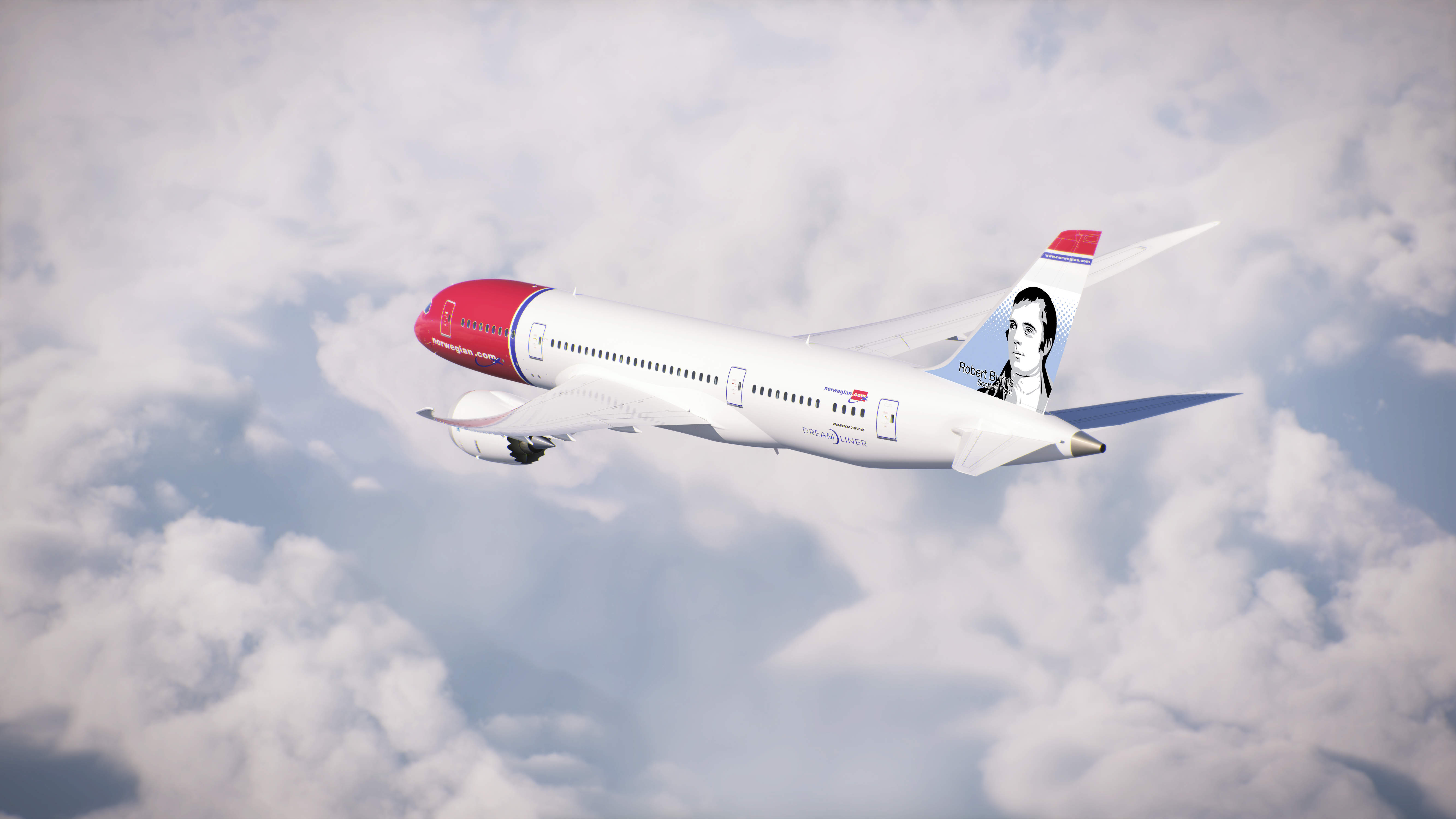 Norwegian planes flying across Europe and to the United States are now less noisy and have fewer carbon emissions than other aircraft.

The low-cost airline has introduced Boeing 737 MAX from London Gatwick Airport to Nordic countries in its latest roll-out of the aircraft.

The new Norwegian planes are said to be 40% quieter compared to its older models, the Boeing 737-800 uses on European routes.

With single aisles, they also have up to 20% greater fuel efficiency and feature new slimline seats that are 1kg lighter while offering more personal space to passengers.

Chief commercial officer Thomas Ramdahl said: “We’re committed to flying our customers in the newest aircraft in the skies.

“The addition of the Boeing 737 MAX at our London Gatwick hub complements our existing young, modern and environmentally friendly fleet.

“Our 737 MAX aircraft are less than a year old and our passengers will be able to experience a high-quality service in new slimmer seats inside spacious cabins that are quieter for our passengers and the environment.”

Where else new Norwegian planes are in operation

The budget airline is the first to use the Boeing 737 Max aircraft in Europe and will receive 12 of the models in 2018.

Norwegian currently has eight in operation, which are used on routes from Edinburgh, Belfast, Dublin, Cork, Shannon to New York Stewart International Airport and  Providence Airport in Rhode Island.

This summer, the 189-seat aircraft will be used for flights from London Gatwick to the Scandinavian cities of Helsinki, Oslo and Bergen, with plans to expand to other European routes in the future.

The Norwegian planes are fitted with CFM International LEAP-1B engines, with the latest quiet-engine technology, as well as on-board Wi-Fi and overhead video in-flight entertainment system.

The airline, which carried more than 33 million passengers in 2017, has more than 100 planes on order and will eventually replace its Boeing 737-800 fleet.

Andy Sinclair, Gatwick airport’s head of airspace, said: “We are fully committed to reducing noise for our local communities and will continue to work closely with our airline partners to support the introduction of quieter aircraft at Gatwick.

“We expect the proportion of quieter aircraft at Gatwick to increase over the coming years.”