As the UK prepares for a hosepipe ban, Northumbrian Water wastes more than 133 million litres of water every day while its shareholders and chief executive take home millions, according to figures published by the GMB union. 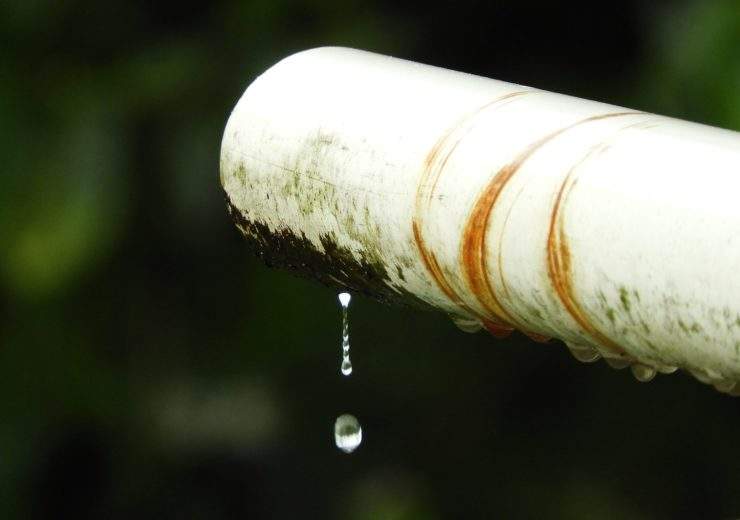 Northumbrian Water has been accused of wasting billions of litres of water while paying out £222m in dividends and interests to shareholders last year.

The utilities company is said to lose 133 million litres of water per day through leaks – a figure that would mean 47.5 billion litres are wasted every year – according to figures released by the GMB trade union.

Over the pasty five years, Northumbrian Water shareholders have taken home more than £530m, GMB said following a joint investigation into its accounts with the non-profit research group Corporate Watch.

GMB general secretary Tim Roache said: “Forking out billions to shareholders, while bills rocket and trillions of litres of water are wasted shows just how broken the system is.

“We all need water – it’s not an optional extra, it’s absurd that something we all depend on is in private hands delivering eye-watering payouts instead of being run for the public good.

“That’s why GMB is calling for the water industry to be brought back into public ownership.”

GMB released the figures as part of its Take Back the Tap campaign, which pushes for the re-nationalisation of water systems in the UK.

Private companies were first given the chance to buy up UK water utilities in 1989 under then-Prime Minister Margaret Thatcher.

Household water bills have since risen by 40% above inflation since then, according to a National Audit Office report from 2015.

In September last year, Northumbrian Water apologised after it was criticised for trying to charge a customer for a leak outside their home.

GMB dubbed her salary one of many “eye-watering” sums paid to private water company executives since services were privatised.

Mr Roache said: “It is a national scandal over the last five years, England’s hard-pressed water customers have been forced to splash our millions through their bills to go into the pockets of just nine individuals.

“GMB is urging people and politicians to Take Back the Tap and make our water services work for the many and not the few. Water is the most natural monopoly and should be in public hands.”

Compelo contacted Northumbrian Water for a response to both statements by the GMB union but had not received a reply at the time of going to press.