Figures announced by the Government have shown the North of England receives more transport investment per head than the South as ministers prepare to vote for over the Heathrow expansion, which could drastically alter UK connectivity 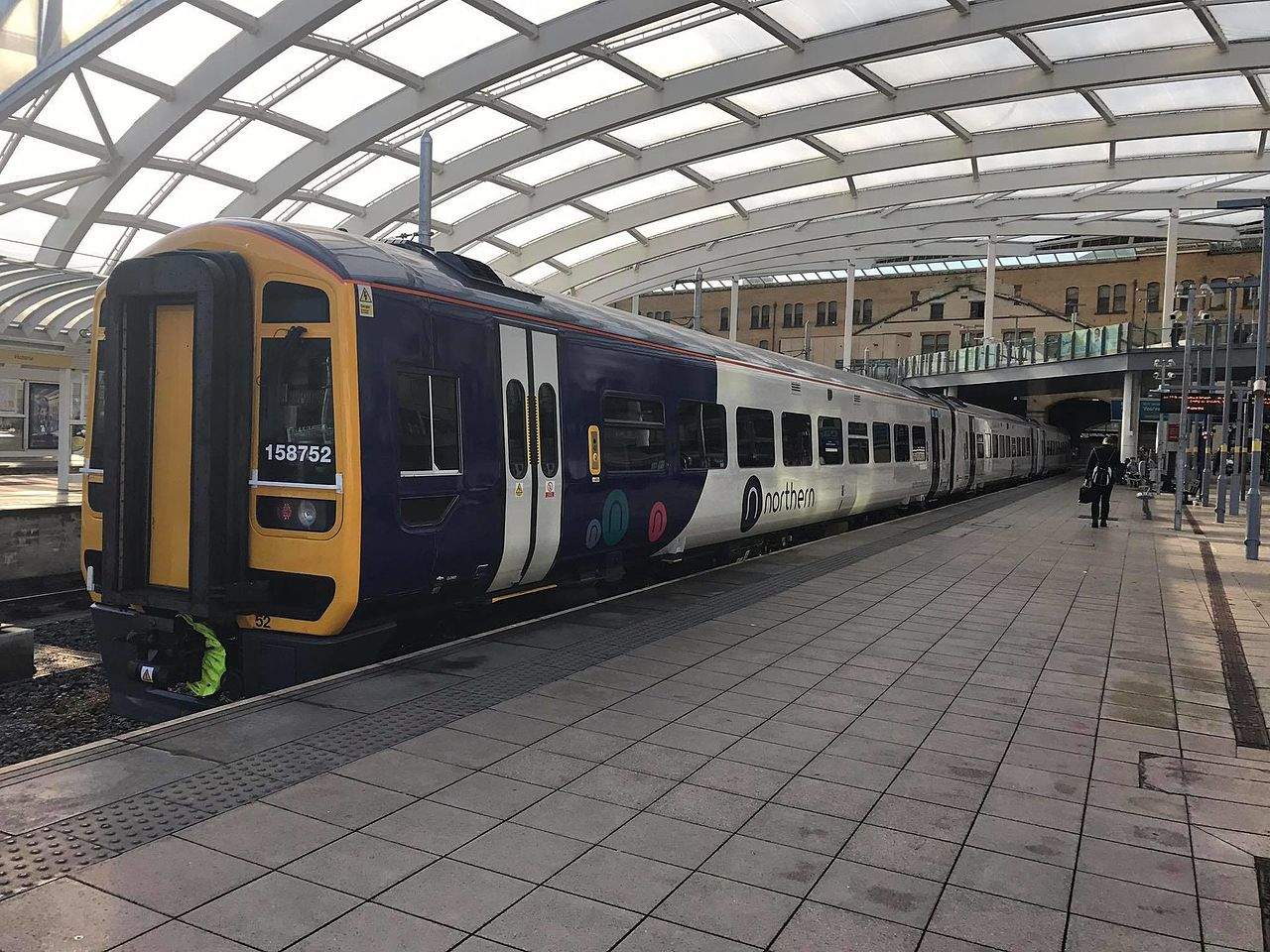 The North will receive considerably more transport investment than southern England over the next three years, figures have shown today.

The Government announced the figures at Liverpool Airport, where aviation minister Baroness Liz Sugg spoke about wider investment plans for the UK.

She said: “We are investing more than £13bn to improve connections across the North between 2015 and 2020, getting people to their work, family and friends, quicker and easier than before.

“This investment demonstrates the Government’s commitment to the Northern Powerhouse, which will help unlock economic growth and much-needed housing across the region.”

More than £1bn will be spent on improving the North’s rail network with all trains set to be refurbished by 2020 in order to accommodate a total of 40,000 more passengers and 2,000 more services per week.

The Government also plans to increase transport investment in the North further with £3bn in the TransPennine rail route to better connect Manchester, Leeds, and York.

As for roads, the final section of the M62 upgrade between Leeds and Manchester is slated to start construction on 2019/20 after the last stretch of A1(M) between Newcastle and London was officially completed last month.

The news comes on the same day the Government plans to vote on the National Policy Statement concerning the expansion of Heathrow with an additional third runway.

Baroness Sugg will attend the Northern Transport Summit in Manchester later today where she will extoll the benefits of the project, saying it could lead to tens of thousands of jobs.

“A new Heathrow runway will bring further benefits to the north, better connecting the region’s airports with the UK’s hub airport and opening up new trade opportunities which could deliver a further boost to the northern economy,” she added.