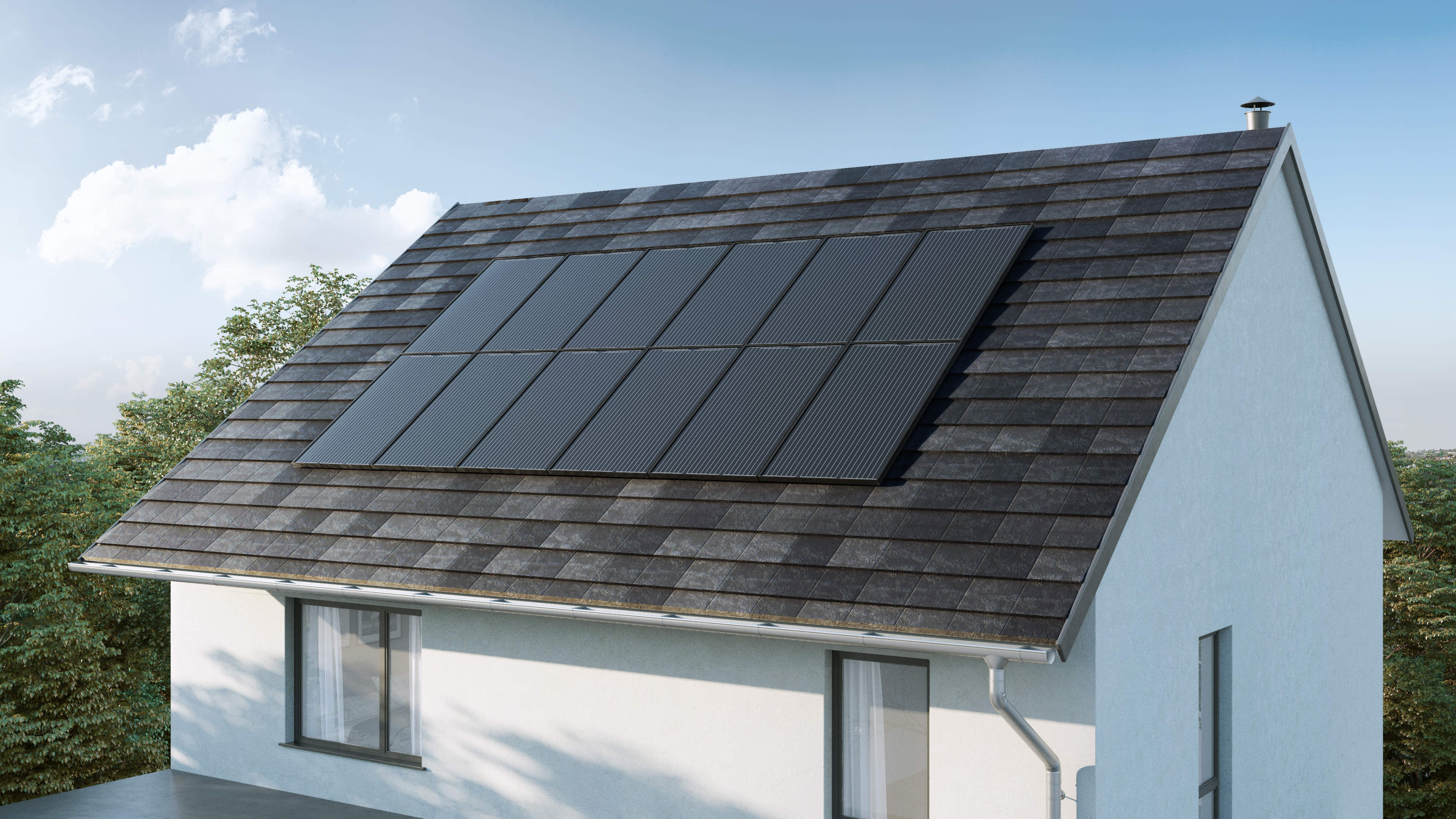 Nissan will enter the UK home energy market for the first time with the retail launch of a new solar power system.

The Nissan Energy Solar launch, announced this morning, follows partnerships with E.ON and Ovo Energy last year and has homeowners looking at a potential energy bill savings of 66%.

The Japanese car manufacturer’s package is said to be an all-in-one solution that combines solar panels with a battery to store the energy they generate, and a management system which allows residents to precisely control their energy consumption.

It can also be used to charge electric cars, which Nissan also develops.

“More than 880,000 people in the UK already use solar panels and this fully integrated solution brings a fresh opportunity to grow this number exponentially over the coming years.”

The popularity of Nissan’s electric vehicles will provide a healthy dose of consumer faith and give the company a boost in the competitive home solar energy market, which comprises well-established tech giants like Samsung and, more recently, Tesla.

However, its utility will need to stand on its own merits in order to survive. Following its official launch, we break down the key elements surrounding Nissan Energy Solar.

Customers can pay £7,635 for six solar panels and a 4kWh battery, including installation and VAT.

Nissan offers the choice between a new battery and a “second life” pack which uses old cells from electric vehicles but can still function for the task in question.

It also provides a degree of flexibility, allowing customers to buy just the battery to add on to existing panels (£3,881), or just the solar panels on their own (£6,446).

The average UK household consumes between 8.5 – 10kWh every day, far more than the 4.5kWh storage capacity of Nissan’s battery.

So it’s not a top-to-bottom solution for our energy needs, rather it’s designed to mitigate the costs of peak consumption times by storing energy throughout the day for use in the evening.

With the average UK household paying about £1,000 in energy bills per year, Nissan’s package is an investment for the long-term for those wanting tangible financial returns on their purchase.

Customers can now purchase the Tesla clean energy stack, which includes roof panels, a home battery and a car.