New York to use $127.7m from Volkswagen emissions scandal for electric vehicles

In an effort to find a positive out of the Volkswagen emissions scandal, the New York state will use the $127.7m it received from the German automaker's fine to boost the number of electric vehicles on its streets 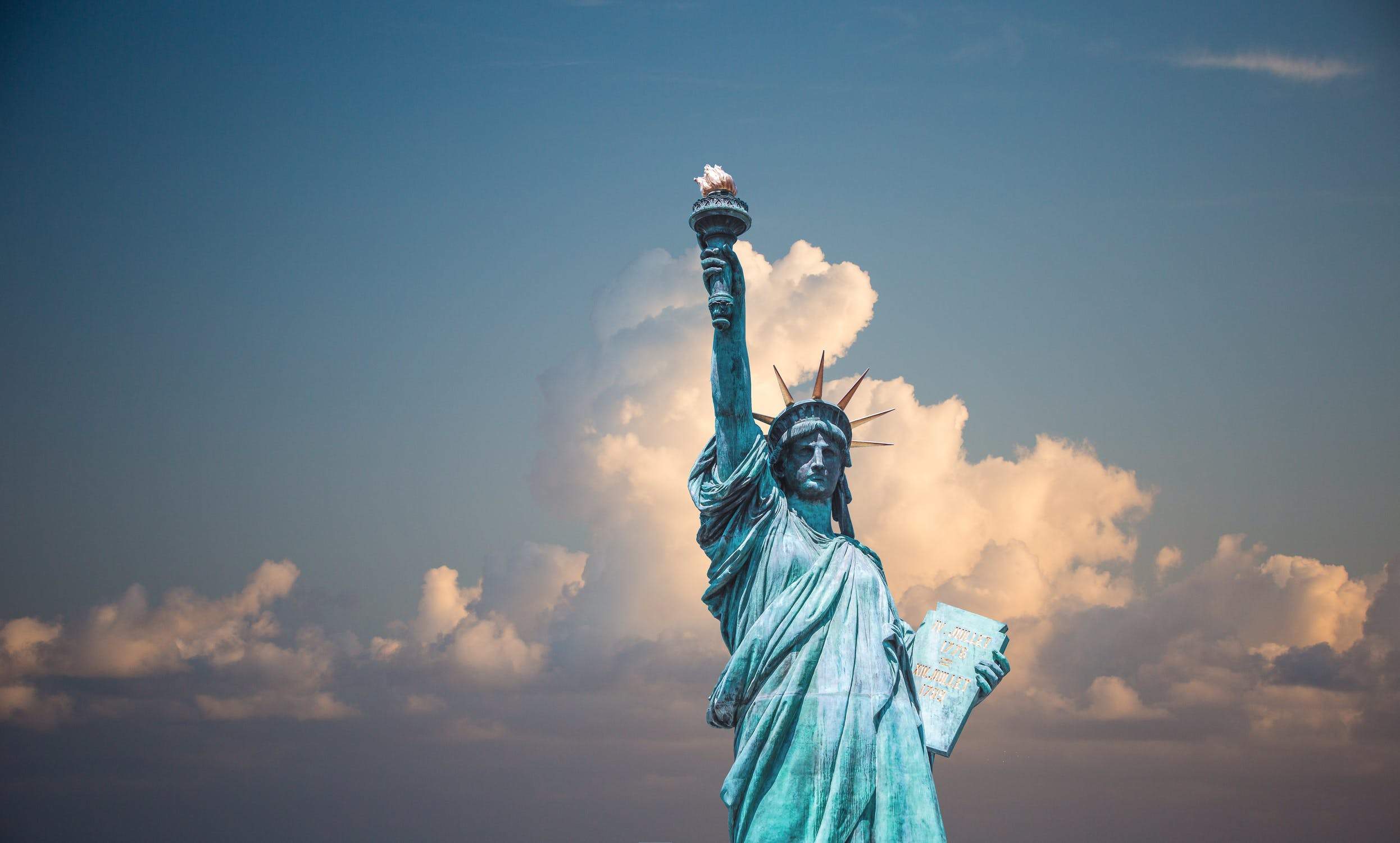 New York's electric vehicle infrastructure is set to benefit from an additional $127.7m

The Volkswagen emissions scandal shook up the automotive industry three years ago – but New York is creating a silver lining by investing $127.7m (£98.7m) from the settlement it received into electric vehicles statewide.

The settlement fund will comprise a large proportion of the total $300m (£232m) that the state is investing in clean transport and improved infrastructure on New York‘s roadways.

Governor Cuomo said: “Combating climate change and air pollution and protecting our environment is critical to the very future of this great state.

“As Washington continues to roll back protections, New York is more committed than ever to supporting cleaner, greener transportation technologies.

“By strategically investing these settlement funds, we can take real action to improve community health and sustainability, while providing incentives to address one of the largest causes of harmful pollution and greenhouse gas emissions.”

The Volkswagen emissions scandal first came to light in September 2015 when the US Environmental Protection Agency issued a notice of violation of the Clean Air Act to the German automaker.

It found the company had installed and used approximately 580,000 devices in its own vehicles, along with those of Audi and Porsche, which produced nitrogen oxide emissions up to 40 times above the federal standard.

This software, known as an “emissions control defeat device”, was incorporated into model ranges from between 2009 and 2016, with the excess nitrogen oxide acting as a main contributor to smog and respiratory problems.

At the behest of the state’s Attorney General’s office, $127.7m of the legal settlement was sent to New York.

“Now, the Volkswagen settlement funds are being put to work to expand the use of electric vehicles across New York.

“We have aggressively and successfully fought back against those who harm New Yorkers’ health and environment – and we will continue to do so.”

New York will use the money from the settlement to help realise the goals set out in its Clean Transportation NY plan, which aims to reduce nitrogen oxide emissions, greenhouse gases and other pollutants, while spurring clean transport infrastructure.

The combined efforts of these organisations will use the $127.7m from the Volkswagen emissions scandal to accelerate the adoption of electric transport through reducing the cost of systems like electric public buses.

It will also increase the availability of electric vehicle charging points, and the replacement of high-polluting diesel trucks, buses and equipment with cleaner, lower-emitting alternatives.

“These settlement funds will allow us to speed-up the transition to a clean transportation system, which will make the air we breathe healthier for all New Yorkers, including those in environmental justice communities.”

Richard Kauffman, chairman of energy and finance for New York state within Governor Cuomo’s office, added: “Under Governor Cuomo, New York has already made significant progress in reducing our carbon footprint from the energy sector and power plants.

“By putting these VW settlement monies to good use, New York has significant opportunities to expand the growth and usage of cleaner modes of transportation across the state to ensure we meet our nation-leading emissions reduction goals to combat climate change.”