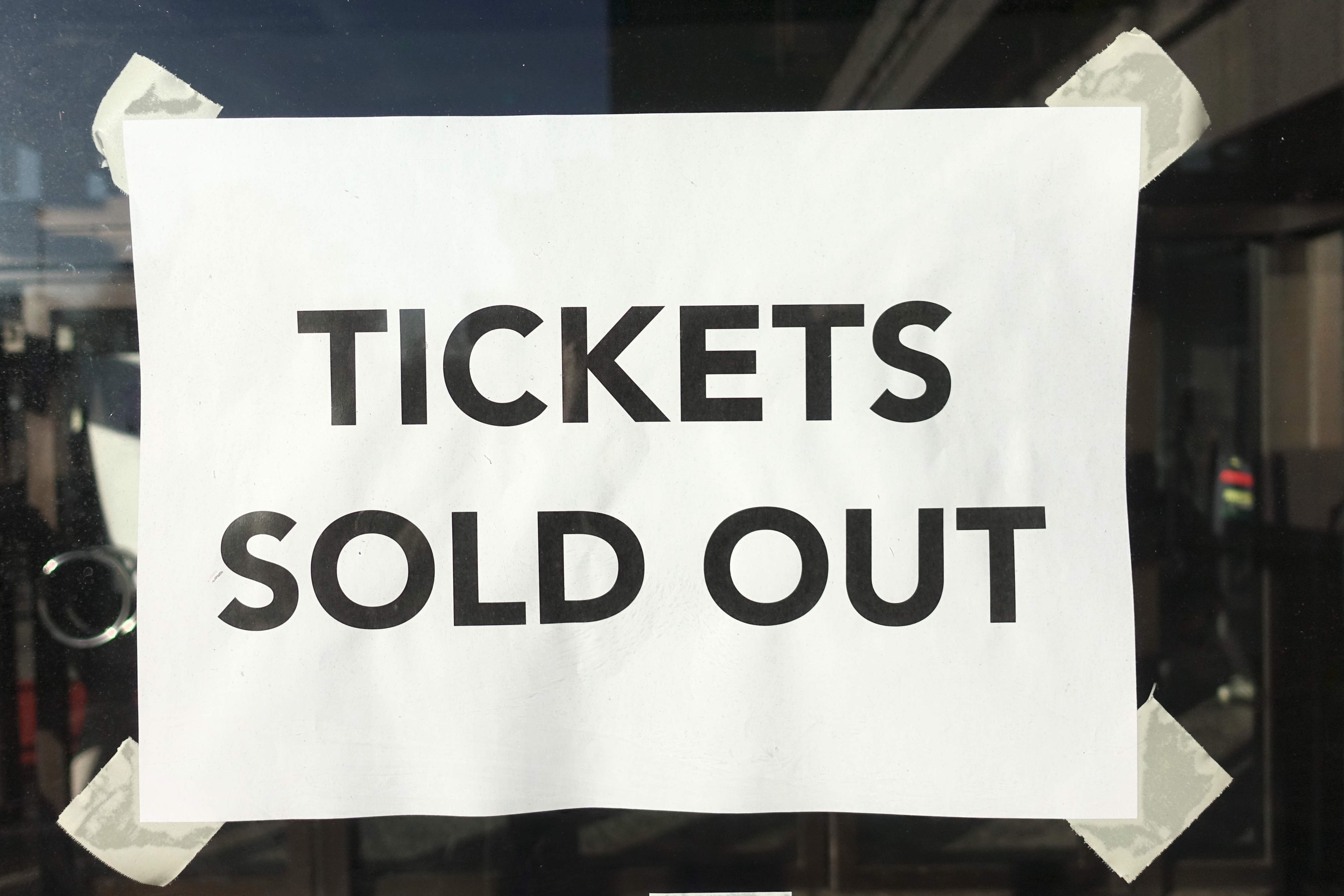 New legislation has banned ticket touts from using automated software to buy more tickets for events than are permitted in order to sell them at inflated prices.

The fines for anyone caught breaking the new law are unlimited in an effort to rid consumers of a problem that has seen them unable to attend their favourite events.

Artists including Ed Sheeran, Artic Monkeys and Iron Maiden are among those who have already implemented the new measures.

“Too often they have been priced out of the market due to unscrupulous touts buying up huge batches of tickets and selling them on at ridiculous prices.

“From today I am please to say the we have successfully banned the bots. We are giving the power back to help to make 2018 a great year for Britain’s booming event scene.”

Jonathan Brown, chief executive of the Society of Ticket Agents and Retailers (STAR), added: “Ticket limits are set by event organisers and ticketing companies to enable fairer distribution of tickets.

“STAR, the industry body representing over 90% of UK live entertainment ticketing, therefore welcomes these new regulations which are an important step in helping ensure that more tickets get into the hands of customer at the right prices.”

The new legislation is part of a wider Government effort to stop ticket touts making fans miss out due to the secondary ticketing market.

It builds on the Digital Economy Act 2017, which required ticket sellers to offer a unique ticket number and also altered the Consumer Rights Act to stipulate that information must be provided on sale restrictions when reselling tickets.

“Alongside strong and swift enforcement of consumer legislation through agencies like National Trading Standards and the Competition and Markets Authority, there is clear potential to root out the bad actors to allow a new breed of fair, transparent and law-abiding ticket resale services to flourish.”

Annabella Coldrick, chief executive of the Music Managers’ Forum, added: “The new changes to the law including banning bots will help increase the chances of tickets getting into the hands of fans.

“The entire market is now shifting with the increasing ability to enforce artist’s terms and conditions and provide face-value resale options which are fan-friendly.

“These changes have the potential to have a global impact and the US is now looking to UK consumer law to help clean up its own ticketing market.”