The GMB has called for the creation of a new Nuclear Development Authority and UK government funding for the Moorside nuclear power station project, which appears doomed after the financial struggles experienced by project leader NuGen's owner Toshiba 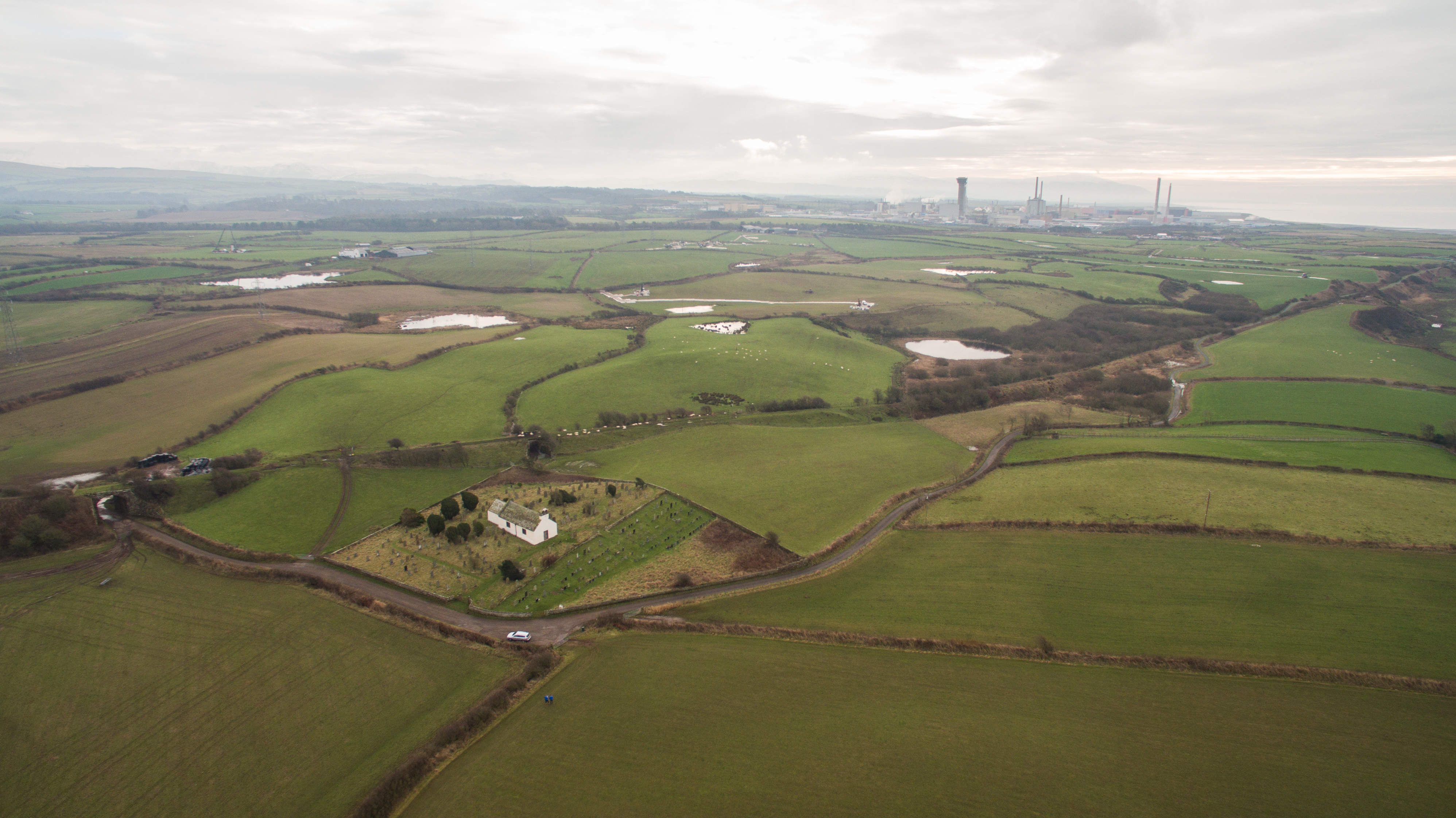 The land in Cumbria where the proposed Moorside nuclear power station could be built (Credit: NuGen)

The GMB union has called for the Moorside nuclear power station project to be rescued by a new Nuclear Development Authority.

The union said the existing Nuclear Decommissioning Authority (NDA) would need to be scrapped, replaced and renamed as a new agency to make sure the proposed Cumbria power station and thousands of connected jobs are secured.

Nuclear energy firm NuGen, owned by Japanese conglomerate Toshiba, is handling the project, which is needed to provide power while old reactors and coal plants close – but is reportedly teetering on the edge of collapse after Toshiba’s recent financial woes.

GMB also reiterated its push for the UK government to take a stake in the £10bn energy infrastructure projects – rather than giving up to private firms.

National secretary Justin Bowden said: “The looming collapse of this vital energy project has been depressingly predictable for months.

“The lessons from the collapse of Toshiba should have been well and truly learned long ago – relying on foreign companies and countries for our essential energy needs is utterly irresponsible.

“The NDA must be re-tasked and renamed as the Nuclear Development Authority to take over NuGen and develop a new nuclear power station at Moorside.”

NuGen is expected to announce that it will get rid of most staff working on the Moorside nuclear power station project this week – estimated to be at least 50 people – according to The Times.

News of expected layoffs follows 143-year-old Toshiba’s failure to find a buyer for the beleaguered project.

The Japanese firm has faced a few financial setbacks of late, including the bankruptcy of its former-subsidiary Westinghouse – a nuclear energy firm that was due to supply reactors for the Moorside nuclear power station.

According to the GMB, the Moorside project was set to meet 7% of the UK’s energy needs by 2025.

It contrasted this with the capacity of wind turbines, which the union said produced just 10% of the country’s potential energy output on low wind days in the year beginning March 2017.

Pushing for government funding of the nuclear project, Mr Bowden said: “As well as eradicating the uncertainty, by the government taking a stake and taking control at Moorside, the price to consumers will be greatly reduced making good all round sense, not just the obvious benefits to bill payers but because the government is ‘the lender of last resort’ when it comes to guaranteeing the country’s energy supply and so direct public funding of the construction does away with the nonsensical pretence that this is some other country or company’s responsibility.”

The Department for Business, Energy and Industrial Strategy has been contacted for a response to the GMB’s statement.