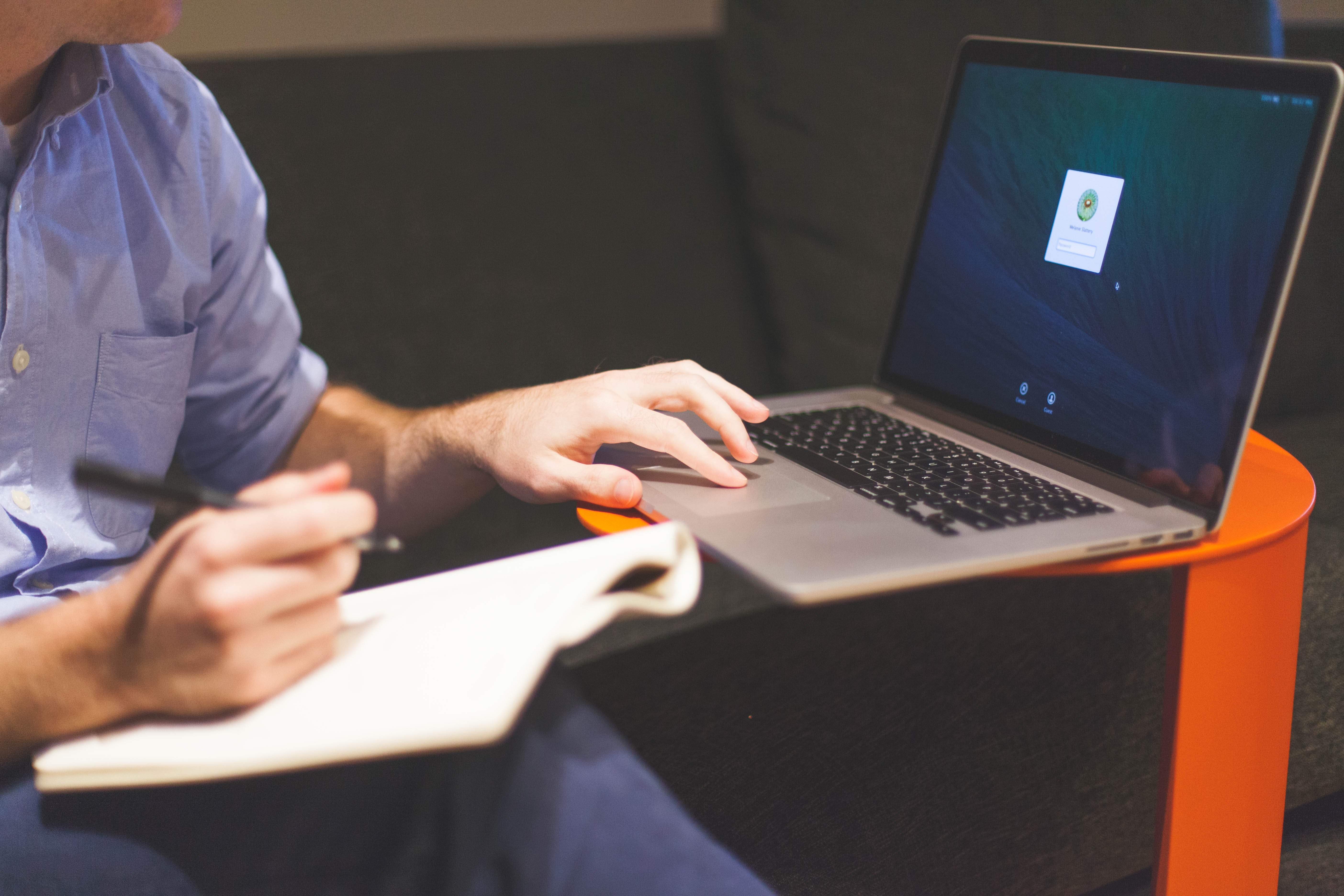 There are almost seven million latent entrepreneurs in the UK who have dreamt up plans for a business but are being held back from launching it, according to a new survey.

These people account for 13 per cent of the population and are drawn from all walks of life and demographics, says AXA Business Insurance, which surveyed 8,500 people across the country.

It believes that if these plans were realised, they would “massively boost” the UK’s private sector economy, which numbers 4.8 million businesses.

The survey only considered people who could articulate a concrete business idea and practical steps had already been taken to realise it.

AXA Insurance managing director Gareth Howell said: “The UK population has an enormous pool of latent entrepreneurship, and it will be a tragedy if it goes to waste.

“It’s a personal tragedy for individuals who don’t realise their potential, and a national issue as the economy misses out on talent and revenue.

“This isn’t just about dreams, it’s also about economic survival.

“With such a rapidly changing workplace and impending challenges like automation, self-employment will become a rite of passage for future generations.”

Lack of business and finance skills in education deters entrepreneurs

The biggest untapped source of business activity is among the under-25s, where 27 per cent have a business idea and wish to start it.

Holding them back is not concern about getting funding or lack of qualifications, but rather a feeling that business and finance skills had been “missed out” during their education.

Among all demographics, six in 10 of the budding entrepreneurs said they needed to acquire key skills or training before they could set up.

Only 37 per cent said the courses and training they need are available and accessible to them.

The most sought-after, but least available, courses were for business management, marketing, finance and digital skills.

Expense was the top barrier to further education, followed by a lack of the right courses at local institutions – with just one in ten believing there was good start-up support available to them.

Mr Howell added: “For someone just out of university today, it’s highly likely that over the course of a 40-year career they’ll need to switch career paths several times over.

“The likelihood they’ll meet automation, redundancy, parenthood, life crises and other changes that put them out of the workplace for a spell is also very high.”

“Lifelong learning opportunities will be crucial if this population is going to be adaptable, competitive and capable of surviving what the future will throw at us.

“Our study shows that at present the opportunities out there are scarce, under-funded, under-promoted and tend to involve debt.”

You can now meet the brains behind Google, Apple, Uber and Tesla at Silicon Valley – here’s how