In a company filing, Nuance said that the deadline for the US government to object to the acquisition had expired on 1 June 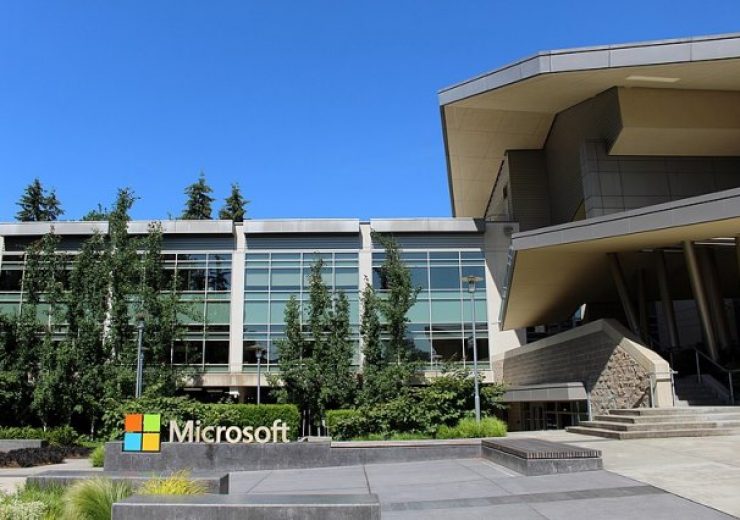 In a filing to the US Securities and Exchange Commission, Nuance stated that the deadline for the US government to object to the acquisition had expired on 1 June.

The AI firm further said that expiration satisfies one of the conditions to the closing of the merger.

Based in Massachusetts, Nuance is a provider of AI expertise and customer engagement solutions across interactive voice response (IVR), virtual assistants, and digital and biometric solutions to enterprises around the world across all industries.

The deal, which was announced in April this year, comes after the two companies joined forces in 2019 to transform the doctor-patient experience. The partnership aimed to automate healthcare administrative tasks, such as documentation.

At the time of the announcement of the deal, Microsoft CEO Satya Nadella said: “Nuance provides the AI layer at the healthcare point of delivery and is a pioneer in the real-world application of enterprise AI.

“AI is technology’s most important priority, and healthcare is its most urgent application.

“Together, with our partner ecosystem, we will put advanced AI solutions into the hands of professionals everywhere to drive better decision-making and create more meaningful connections, as we accelerate growth of Microsoft Cloud for Healthcare and Nuance.”

A Microsoft spokesperson said that the deal was undergoing regulatory reviews in other jurisdictions and is intended to close at the end of this year, reported Reuters.