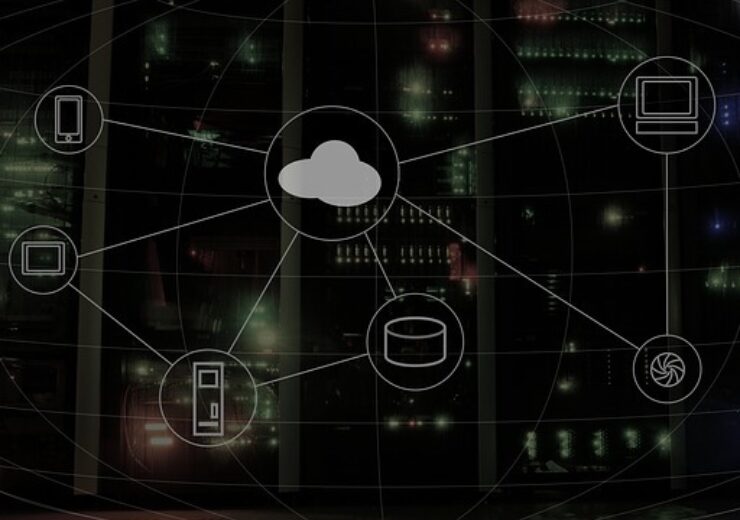 Technology giant Microsoft has announced plans to launch a new Azure region in North China in 2022, with its local operating partner 21Vianet.

With the expansion, Microsoft is anticipated to double the capacity of its intelligent cloud portfolio in China in the coming years.

Since 2014, the company has been collaborating with 21Vianet to run all the essential cloud services in China.

The services include Azure, Microsoft Office 365, Dynamics 365, and Power Platform, supporting the digital transformation of developers, partners, and customers in China and around the world.

“Our intelligent, trustworthy, and neutral cloud platform has been empowering hundreds of thousands of developers, partners, and customers from both China and the world to achieve more with technical innovation and business transformation.

Launched in March 2014 and operated by 21Vianet, Microsoft Azure is said to be the first international public cloud service to become generally available in the China market.

According to Microsoft, Azure regions in China are run as per the country’s regulatory requirements and are physically separated instances from the company’s global cloud.

The company recorded a 23% increase in its revenue for its Intelligent Cloud segment.