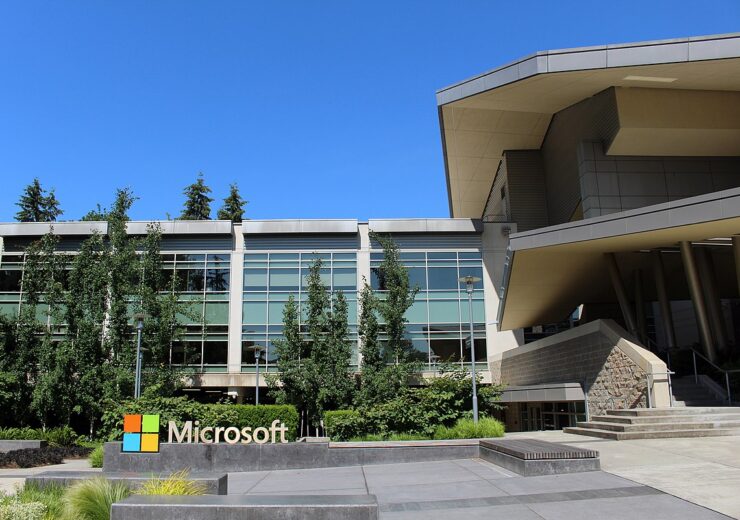 Microsoft has launched Group Transcribe, a new app for iOS, which enables transcription and translation in real-time for in-person meetings and conversations.

Available worldwide on the App Store, Group Transcribe has been developed by the company’s in-house incubator Microsoft Garage. The app is powered by speech and artificial intelligence (AI) driven language technology, and also a multi-device audio input format.

For using the new Microsoft app, conversation participants have to begin a shared session. Each of them will make use of the microphones of their phones to capture a transcript, which shows who said what in real-time.

Due to the high-quality record of the conversation, users can move away from taking notes and rather pay attention to their talking, said Microsoft.

Post-conversation, the transcripts can be shared or relocated.

Users of the Group Transcribe app can begin a conversation from their phones and can invite others to join. The app supports more than 80 languages.

It also enables users who are deaf, hard of hearing, or non-native speakers to take part in the conversations by following the real-time transcript.

Cognitive Services technical fellow and CTO Xuedong Huang, has been quoted by Microsoft’s blog, as saying: “Microsoft has been leading the way in speech and language AI innovation with our research on distributed and dynamic microphone arrays as pioneered via Project Denmark.

“Group Transcribe allows us to address an authentic, ad-hoc, interactive mobile scenario to help people communicate without language barriers. Improving these models with usage data will ensure that our customers will have the best experience.”

According to Microsoft, the Group Transcribe app also lets users to contribute their conversation data, which helps in advancing and increasing the inclusivity of speech and language AI.

Group Transcribe principal programme manager Pavan Li said: “Today, Microsoft Teams facilitates billions of conversation minutes each day, but because Microsoft goes above and beyond to ensure the privacy of our customers, our research does not leverage a single minute of this audio.

“In order for us to build quality AI products that are accessible to everyone, it is really crucial that we’re training AI models with highly relevant data.”