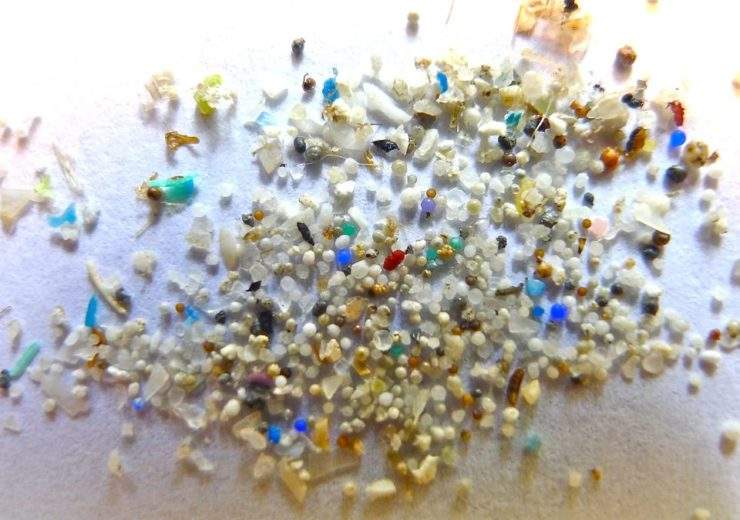 Microplastics inside humans have been discovered – raising “grave concerns” about the health impact.

A study by the Medical University of Vienna and Environment Agency Austria identified nine different types of plastic in stool samples given by participants from countries across the world.

Microplastics are small particles of plastic less than 5mm and are used in various products for specific purposes, as well as being created unintentionally by the breaking down of larger pieces of plastic through weathering, degradation, wear and tear.

They can impact on human health via the gastrointestinal tract, where they could affect the tolerance and immune response of the gut by bioaccumulation or aiding transmission of toxic chemicals and pathogens.

Lead researcher Dr Philipp Schwabl, who presented the findings at the 26th UEG Week in Vienna, said: “This is the first study of its kind and confirms what we have long suspected, that plastics ultimately reach the human gut.

“Of particular concern is what this means to us, and especially patients with gastrointestinal diseases.

“While the highest plastic concentrations in animal studies have been found in the gut, the smallest microplastic particles are capable of entering the blood stream, lymphatic system and may even reach the liver.

“Now that we have first evidence for microplastics inside humans, we need further research to understand what this means for human health.”

How microplastics inside humans were found

Each person kept a food diary in the week leading up to their stool sampling.

The diaries showed that all participants were exposed to plastics by consuming plastic-wrapped foods or drinking from plastic bottles. None of the participants were vegetarians and six of them had eaten sea fish.

The stools were tested at the Environment Agency Austria labs for ten types of plastic using a newly-developed analytical procedure.

Up to nine plastics, sized between 50 and 500 micrometres, were found.

The most popular microplastics inside humans found by the team were polypropylene (PP) and polyethylene-terephthalate (PET).

On average, the researchers found 20 microplastic particles per 10g of stool.

Why are there microplastics inside humans?

Global plastics production has increased substantially from the 1950s and continues to grow every year.

For their many practical characteristics, plastics are pervasive in everyday life and humans are exposed to plastics in numerous ways.

It is estimated that, through pollution, 2% to 5% of all plastics produced end up in the seas.

Once in the ocean, plastics are consumed by sea animals and enter the food chain where, ultimately, they are likely to be consumed by humans.

Significant amounts of microplastic have been detected in tuna, lobster and shrimp.

Beyond that, it is highly likely that during various steps of food processing or as a result of packaging, food is being contaminated with plastics.

How do microplastics inside humans impact on our health?

He added: “It’s no secret that microplastics have entered both the human food and water chains.

“But their detection now in human beings around the world is deeply concerning and demands urgent research to understand the human health implications.

“Plastics touch humans every day in multiple ways but we haven’t a clue what the long-term health consequences will be from consuming microplastics that will enter our bloodstream, lymphatic system and liver.

“We owe it to future generations to find out what that exposure means.”